Man charged with murder for Xavier St. shooting in Denver 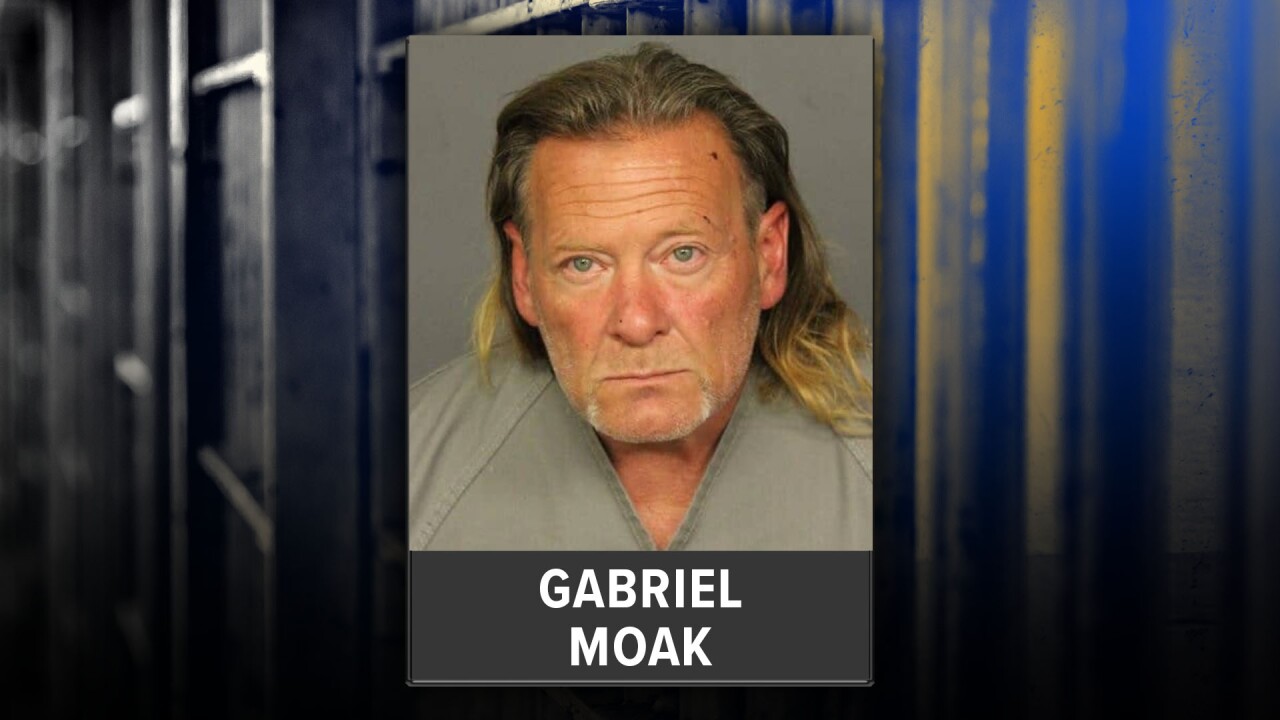 DENVER, Colo. — The Denver district attorney charged a man with murder for a deadly Nov. 10 shooting on Xavier St. in Denver.

Officers with the Denver Police Department responded to the 1400 block of Xavier St. after a man called 911 reporting a man was shot and bleeding at his doorstep around 2:40 p.m. Officers arrived and found Heck lying in a stairwell. Denver Police said he was pronounced dead at the scene.

The Denver Office of the Medical Examiner ruled the death a homicide from multiple gunshot wounds.

According to Moak's arrest affidavit, police interviewed a witness who said Moak and Heck were good friends. During the interview, police showed the witness a photograph of Moak and the witness confirmed Moak was the person who shot Heck.

The man who called 911 said he heard the shooting outside of his door and went outside to find the victim and a man walking away from the scene, according to the affidavit. In a photographic lineup, this witness selected both Moak and another person, but could not make a positive identification.

Moak is scheduled to appear in court Thursday.