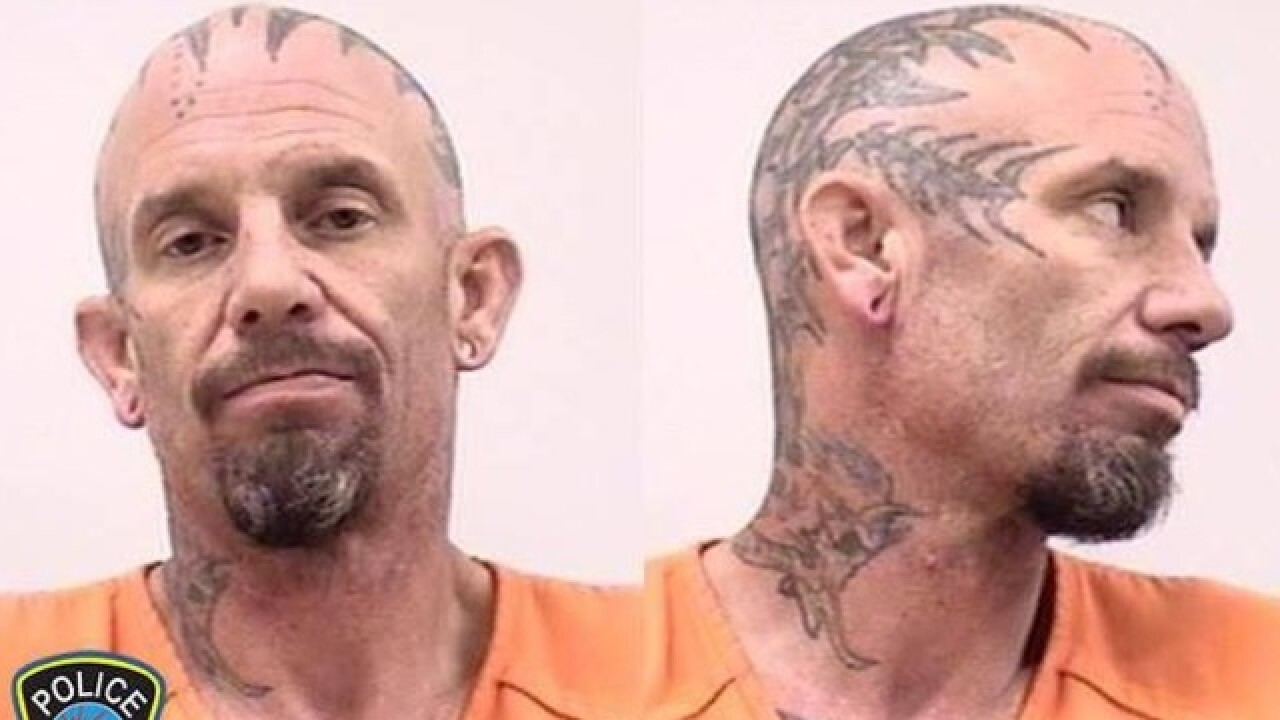 COLORADO SPRINGS, Colo. — A man with a violent criminal history was charged with first-degree murder after a woman was found in a home with traumatic injuries.

On Friday just after 6 p.m., Colorado Springs police responded to the 3400 block of Galleria Terrace in response to a reported shooting. When officers arrived on the scene, they found an adult female inside the home with traumatic injures, police said. She was pronounced dead at the scene. On Tuesday, the El Paso Coroner's Office identified her as Michelle Peters of Colorado Springs. According to court documents, she was in the middle of a divorce with Mark Christopher Peters, who was identified as a person of interest Friday.

He was wanted on outstanding felony warrants that were not a result of the homicide investigation.

On Saturday, Peters was taken into custody and on Monday evening, police charged him with first-degree murder.

A petition for the dismissal of the marriage was filed May 1, according to court documents. Michelle Peters had taken out a temporary restraining order against her husband the following day, which was granted, and took out a permanent one later that month, which was also granted, according to the documents.

Peters faced several other violent charges this year, including assault, physical harassment, child abuse and prohibited use of a gun while drunk, according to court documents, plus dozens of traffic charges.