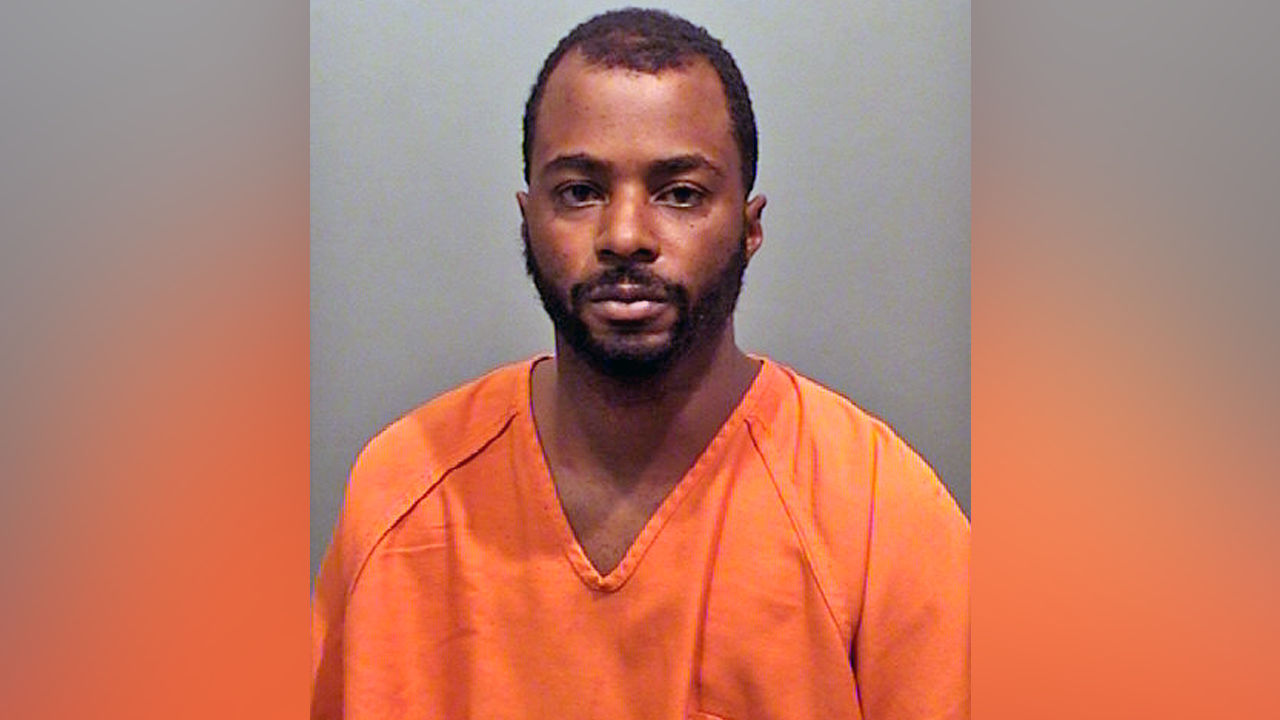 WESTMINSTER, Colo. — A man was charged Monday with shooting and killing his roommate after an argument between the two over “roommate issues” escalated, according to the district attorney’s office.

Ikhide Innis Ikhigbonoaremen, 31, was charged in Jefferson County court with first degree murder – after deliberation and two violent crime counts in the shooting death of his roommate, 31-year-old Tyler Matus.

The shooting occurred June 26, at 7948 90th Avenue in Westminster. Police were called to the home and found Matus dead on the ground. He appeared to have sustained one or more gunshot wounds, the DA’s office said.

Before police were called, Ikhigbonoaremen and Matus had gotten into an argument that turned physical. The suspect allegedly fired two shots at the victim after the suspect was knocked to the ground during the fight, according to the affidavit.

Ikhigbonoaremen is being held without bond at the Jefferson County jail. He is due back in court on July 7, 2020 for a motions hearing.