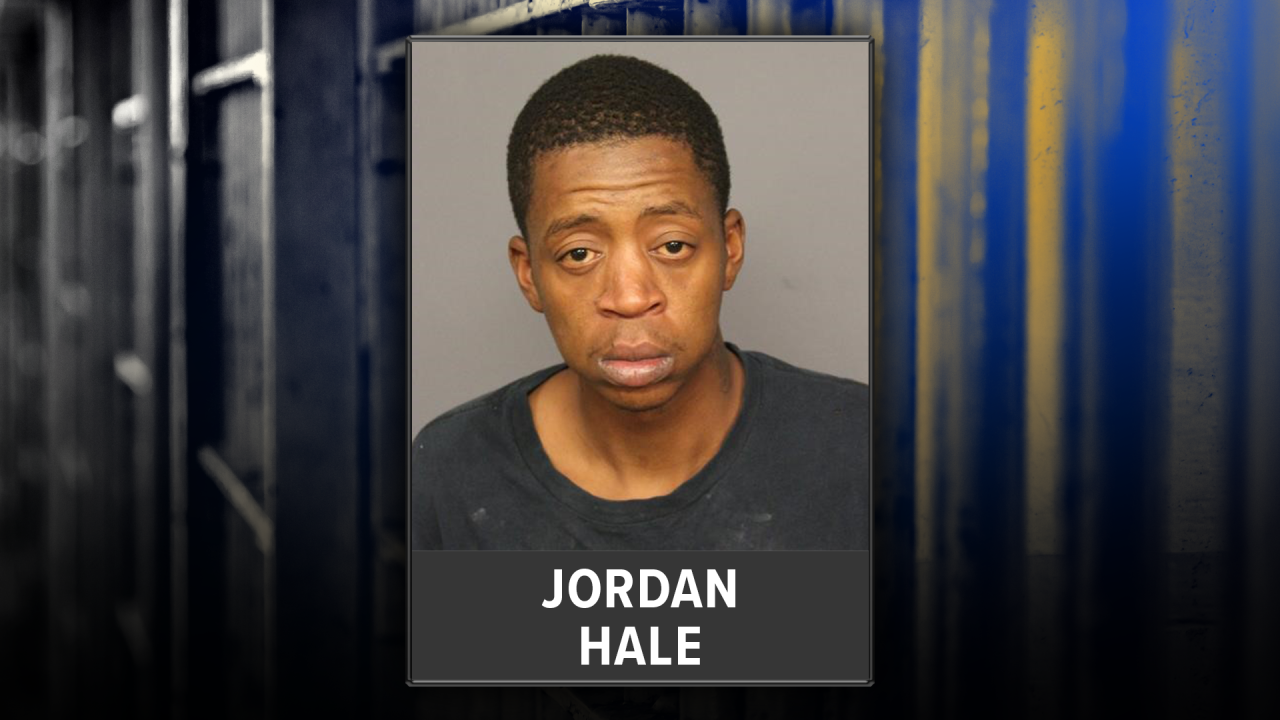 DENVER – Police have made an arrest in a fatal hit-and-run crash on Colorado Boulevard last weekend.

A 29-year-old woman died in the crash and a man in her vehicle was seriously injured.

The crash happened about 2:15 a.m. Saturday at Colorado and 12th Avenue, where the victim was turning left onto 12th on a solid green light, a probable cause affidavit said.

They were hit by Hale, who was driving a Lincoln sedan south on Colorado at a high rate of speed, a probable cause affidavit said. Hale fled the scene on foot. Two women in his car were seriously injured and taken to a hospital, the affidavit said.

One of the women told investigators the driver's name was Jordan and showed police a Facebook picture of Hale, confirming he was the driver, the affidavit said.