Man arrested in Denver shooting that left one dead, one wounded, police say 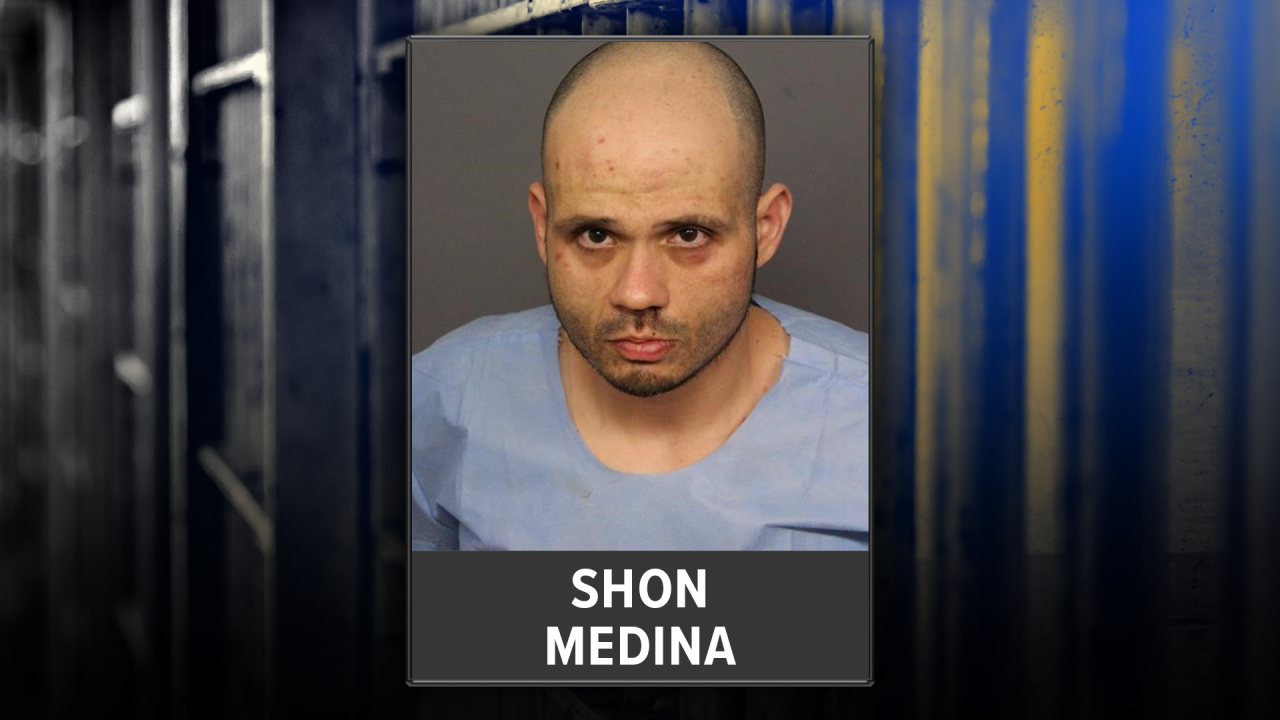 DENVER — A 34-year-old man was arrested in a Denver shooting that left one man dead and another injured, police said.

Shon Medina faces a charge of first-degree murder, according to a probable cause statement.

The shooting happened about 9:30 p.m. Friday in the 1400 block of Yosemite Street off E. Colfax Avenue. One victim, Brad Edmonds, 34, died at the scene and another was taken to a hospital with non-life threatening injuries. Police said the shooting stemmed from an argument between the victims and Medina.

Medina was still being held without bond at the Denver downtown jail on Wednesday, according to online records.

Early Thursday morning, the Denver Office of the Medical Examiner confirmed the cause of Edmonds's death was gunshot wound and the manner of his death is considered a homicide.