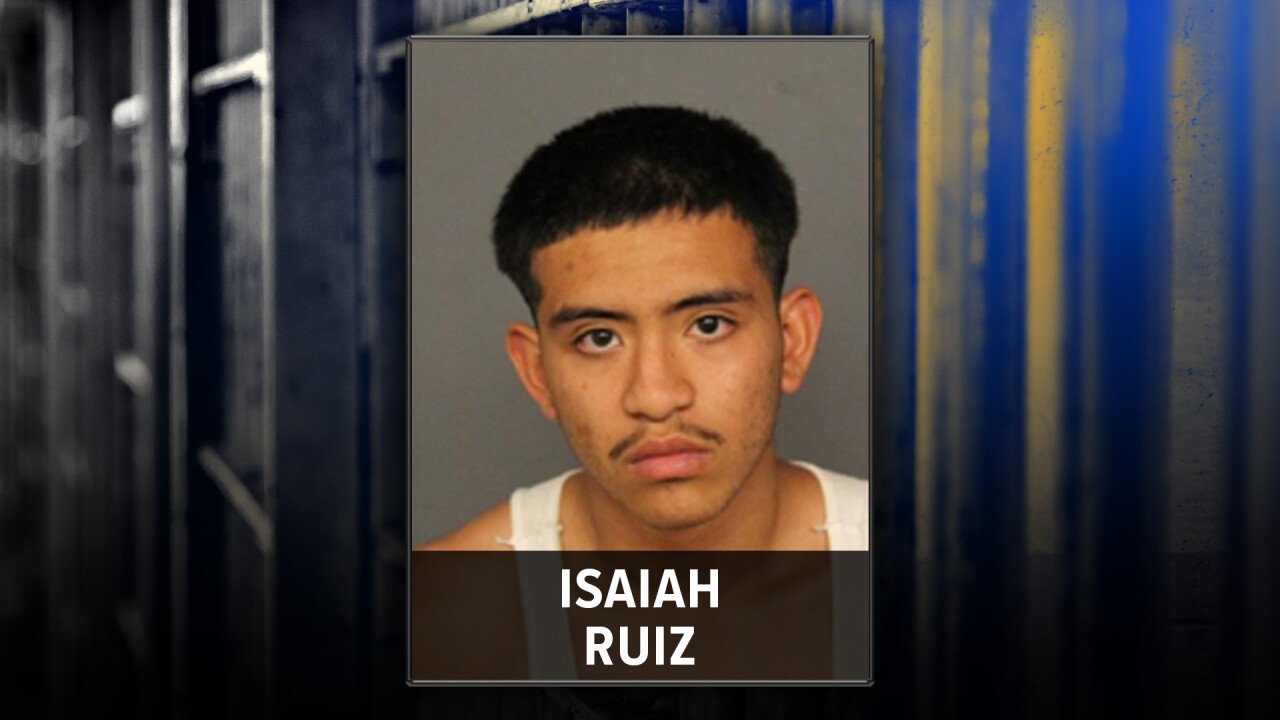 DENVER — Denver police said they have arrested a suspect after investigating a homicide in the early hours of July 5.

The crime occurred on the 2500 block of S. Patton Court around 3 a.m.. One man had been fatally shot.

Isaiah Ruiz, 18, was arrested on Sunday in connection to the shooting, police said. He is being held for investigation of first-degree murder.

The Denver Office of the Medical Examiner identified the person who died as Matthew Arellano, 18. The cause of death was multiple gunshot wounds.

No other information was available as of 5:30 a.m. Tuesday.