Man arrested, charged with murder in connection to homicide at Lakewood’s Chalet Motel 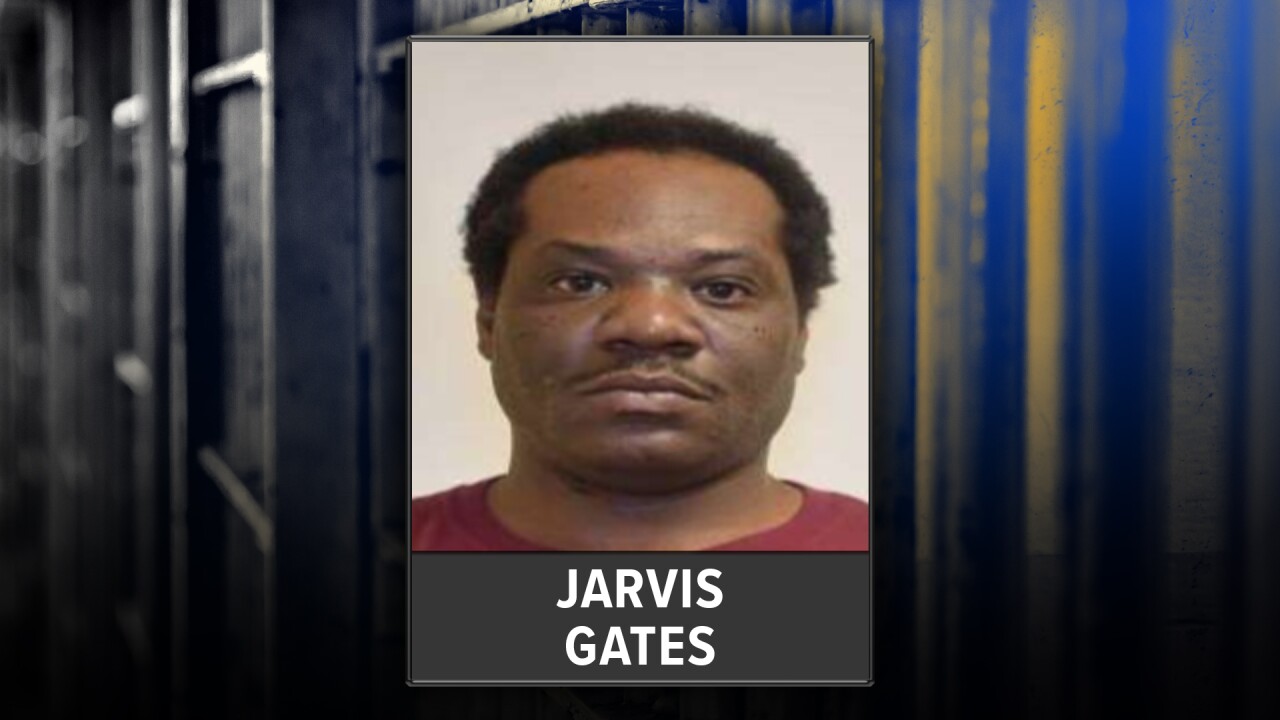 LAKEWOOD, Colo. — Lakewood police have arrested a man in connection to a homicide at the Chalet Motel.

Around 3:15 a.m. on Nov. 2, officers with the Lakewood Police Department responded to a report of a woman who had been found dead at the Chalet Motel, which is located at 6051 W. Alameda Ave. She was identified as 32-year-old Rotasha Pryor-Thomas. Police said this was a homicide case.

A few days later — on Nov. 5 around 2 p.m. — detectives arrested Jarvis Gates, 38, in connection to the homicide. Gates was arrested without incident and was jailed on charges of felony murder and second-degree kidnapping.

No other information was available as of Wednesday morning.