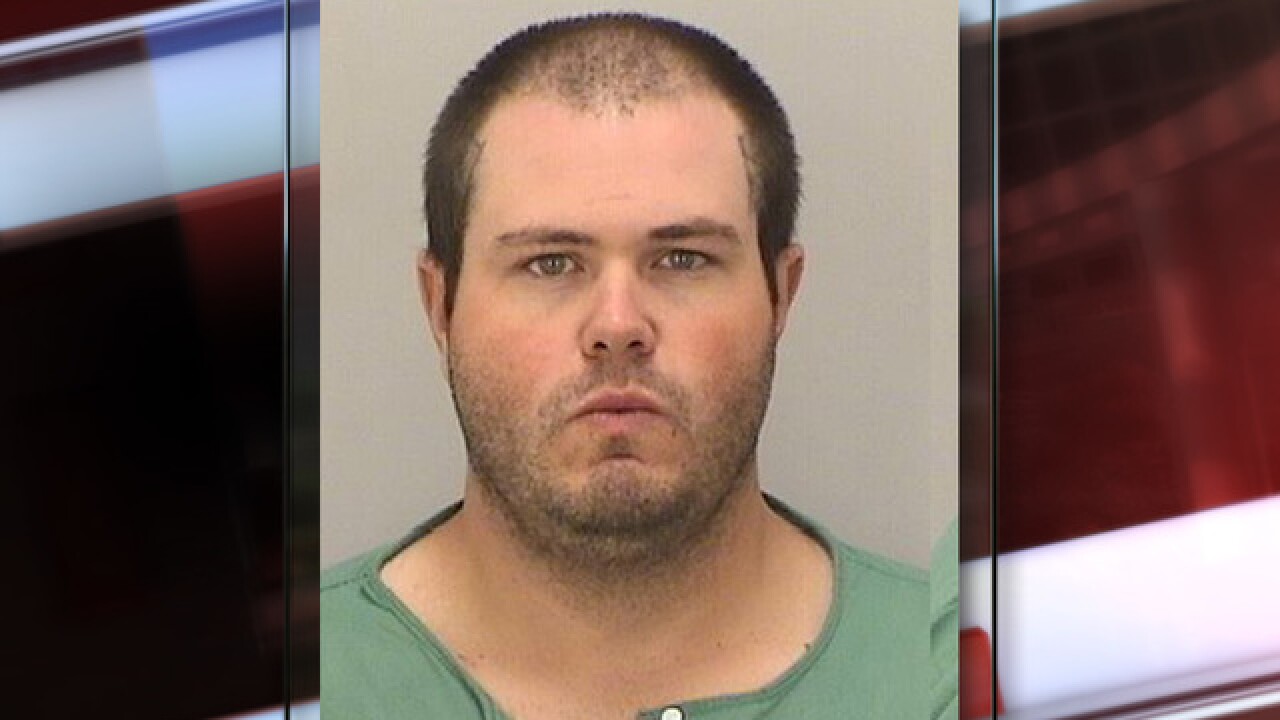 Copyright 2018 Scripps Media, Inc. All rights reserved. This material may not be published, broadcast, rewritten, or redistributed.
<p>Paul E. Nader</p>

At 6 a.m. Tuesday, the Lone Tree police responded to reports of a man pushing a woman into a vehicle in the parking lot of 9374 Willow St. and driving away, according to a news release from the city of Lone Tree.

Police interviewed witnesses at the scene to gather information.

Around 8:30 a.m., the Douglas County Sheriff's Office responded to reports of a woman running away from a man and asking for help in the parking lot of Tony’s Market, at 874 Happy Canyon Road in Castle Pines, according to the release.

Deputies arrested the male suspect, who has been identified as Paul E. Nader, 29, and located the woman.

Authorities determined the woman was the same person kidnapped from the Lone Tree location earlier that morning. She was taken to a hospital for evaluation.

He is a registered sex offender from Colorado Springs. He pled guilty in 2013 to sex assault on a child by a person in position of trust and sex exploitation of a child by possessing a video of more than 20 different items qualifying as sexually exploitative material. In addition, two women have protective orders against him.