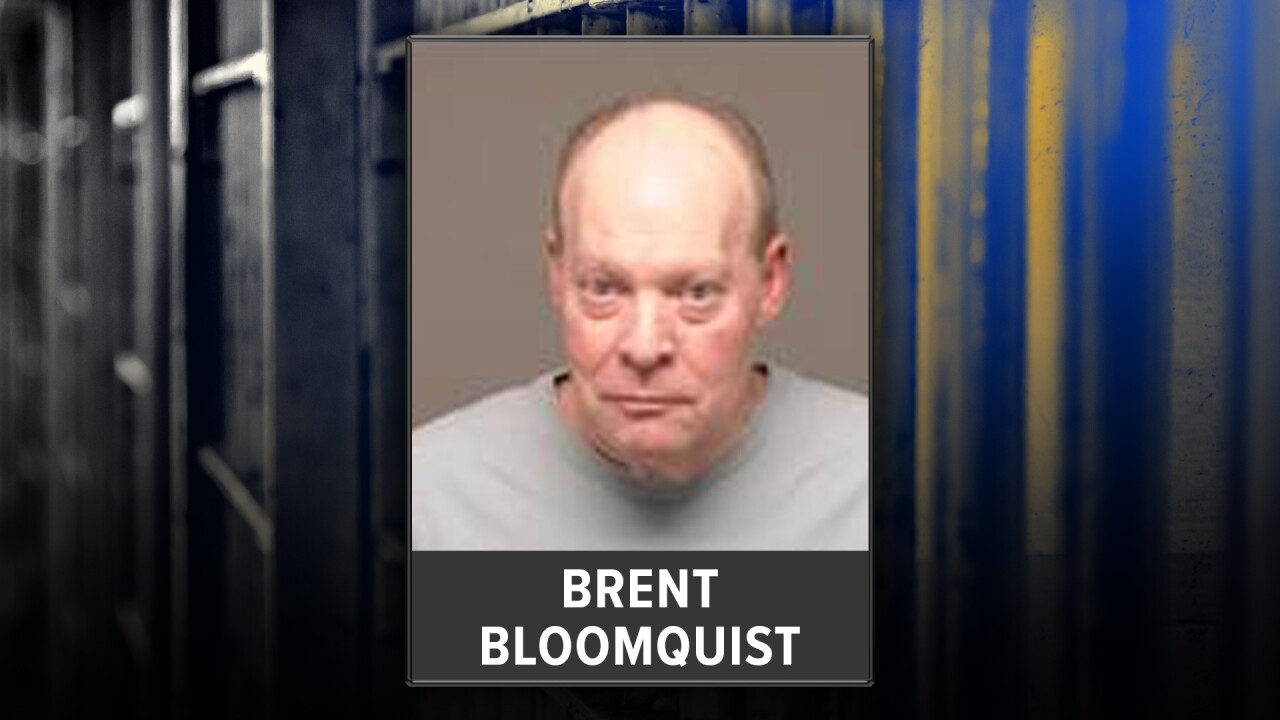 ARVADA, Colo. — A 63-year-old man has been arrested in connection to a sex assault case from 2002 in Arvada.

On Wednesday, the Arvada Police Department arrested Brent W. Bloomquist, 63, around 10:30 a.m. His arrest stemmed from an incident that happened on May 31, 2002.

According to an affidavit, a woman, 62, was walking home from a bus station at Wadsworth and 80th Avenue around 10 p.m. or 10:15 p.m. that evening. She was walking to her home near 80th Avenue and Hoyt Street. At one point, she stopped to take her shoes off because her feet hurt, according to the affidavit.

Bloomquist allegedly approached her from behind, covered her mouth and pushed her up against a fence, the affidavit reads. He then allegedly demanded that she grab him and stimulate him. He continued to make threats to her and wouldn't release her, according to the affidavit.

When he did let her go, the woman called 911 and made a police report, giving a full description of the suspect. An officer responded and collected DNA evidence from the scene, according to the affidavit.

The DNA samples were sent to the Colorado Bureau of Investigation, which was able to develop a DNA profile.

Arvada Det. Michael Roemer obtained a “John Doe” warrant so the case wouldn't be confined to the statute of limitations, according to the police department.

Years went by and technology improved. The DNA was sent off for a familial search, which helped narrow down a suspect, according to the affidavit.

According to the affidavit, investigators were able to compare the DNA collected at the scene of the crime to Bloomquist's DNA from a piece of discarded trash. A positive identification was made and the arrest warrant was completed on Wednesday morning.

Bloomquist was arrested on charges of sex assault and kidnapping.

He was brought to the Jefferson County Jail.