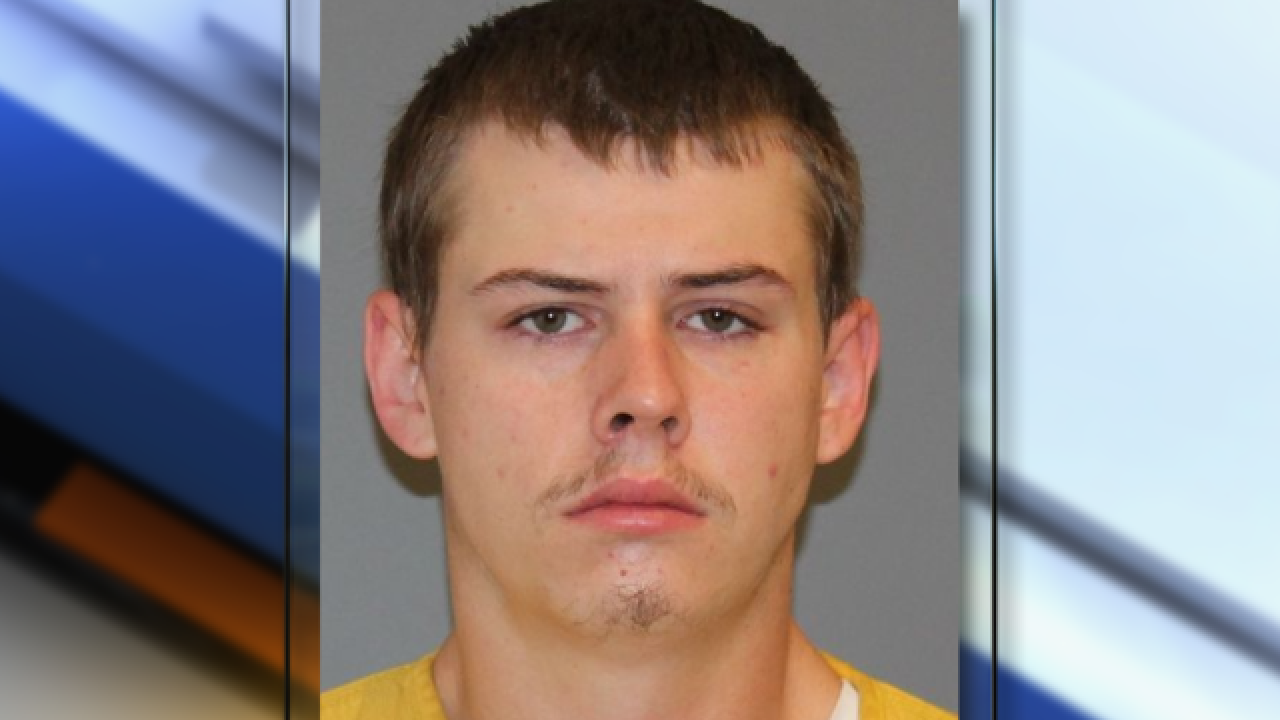 A woman who tried to save her kitten while her boyfriend was strangling it late Monday night was herself brutally assaulted and strangled, authorities said.

Tyler Milo Porter, 19, who lives in a trailer at the Riverview Trailer Park, was arrested on charges of  second-degree assault, domestic violence and cruelty to animals, according to Mesa County Jail documents. Both the woman and cat survived.

A Grand Junction police officer was doing a welfare check at 10:20 p.m. on Monika Lazcano, 17, at trailer No. 13 at 1550 Highway 50 when she heard loud banging noises from inside the home as furniture was broken, according to an arrest affidavit.

“Leave me alone! Please stop!” a woman was screaming.

The officer knocked on the front door. She heard another loud bang and then Porter, who appeared to be angry, answered the door. The officer could see that Lazcano was crying hysterically in the hallway. A coffee table, decorations, a plant and other items were broken or knocked over.

More from our partners at the Denver Post here.