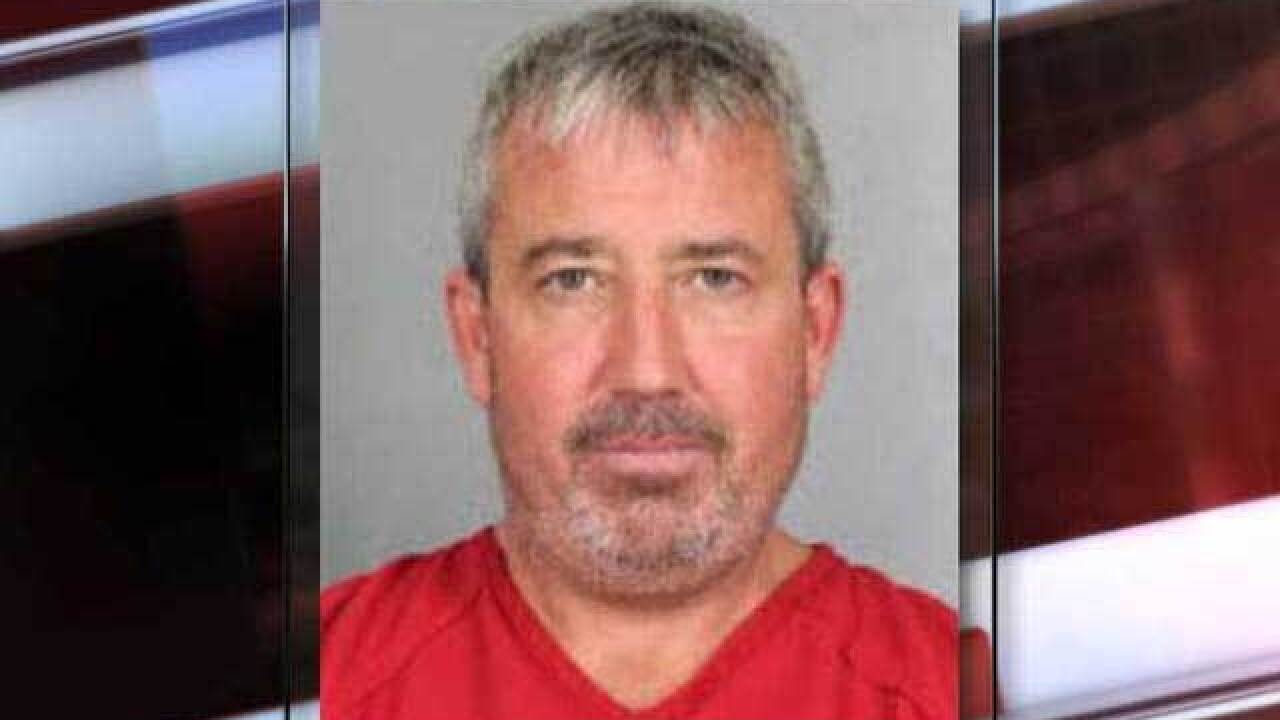 The man accused of shooting his wife and two neighbors in Centennial returned to court Friday for a hearing to determine if there is enough evidence to proceed to trial.

Kevin Lyons is accused of shooting his wife and two neighbors on April 4. One of the neighbors, Dr. Kenneth Atkinson, was killed. Lyons' wife and second neighbor suffered non-life threatening injuries.

In court Friday, prosectors played the 911 calls from the day of the shooting.

One was from Dr. Atkinson who could be heard telling a dispatcher "we need help." Seconds later he said "he's coming at me with a gun" followed by audio of a gunshot.

In another call a victim was heard screaming  "Oh my god, he's shooting. He's shooting, oh my god!"

Lyons' wife told investigators in a taped interview that her husband "just snapped."

The interview was recorded a day after the shooting and played in Friday's preliminary hearing.

"He was acting weird the last couple days. Irrational. and I told him I think he should go to the hospital," the wife told investigators.

She said Lyons told her to get out and then came out with a gun which she did not know he had.

"He lost it and started shooting," the wife said.

Prosecutors also played a interview with a witnesse who identified Lyons as the shooter.  The witness said Lyons was calmly walking around with two hands on a pistol and shooting.

Samour's decision was based on an evaluation conducted at the  Colorado Mental Health Institute in Pueblo following the shooting.

Lyons is facing 14 criminal counts, including first degree murder after deliberation, and attempted murder of a peace officer.