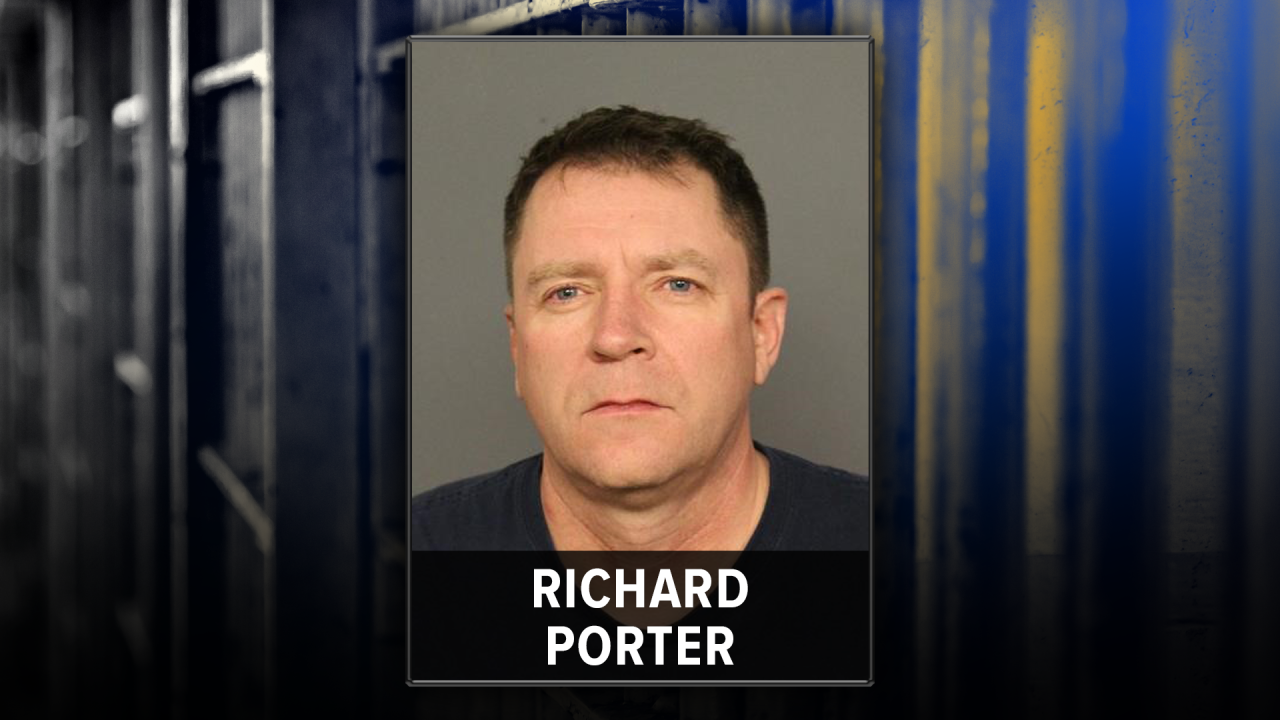 DENVER – Police arrested a man Thursday evening at Denver International Airport after he allegedly sent threatening text messages and made statements that a fellow passenger construed as threats.

Richard Jason Porter, 48, was arrested for investigation on one count of endangering public transportation after the incident.

According to a probable cause statement for his arrest, Porter was sitting on the plane before the doors had closed and started talking to a woman about topics including the safest part of a plane during a crash, how to react in an emergency and more.

The woman told police she saw him send a text message, the contents of which are redacted in the probable cause statement, but which she told police she took to mean he was threatening people on the plane and that he intended to cause the plane to crash.

The woman contacted the Frontier Airlines flight crew, which removed Porter from the plane. A Denver police officer who spoke to Porter after he was removed met him at the gate and said Porter “seemed incensed” he was taken off the plane.

But he agreed to let the officer look at his phone. The officer wrote in the probable cause statement that he read the message to which the woman referred, as well as earlier messages in which he said he had drunk whiskey.

But the officer wrote that Porter “seemed to shrug it off” regarding the reason he was pulled from the plane in the first place.

Court records show Porter had his first advisement on Friday and is set for his second advisement on Jan. 22 and that he has posted a personal recognizance bond.