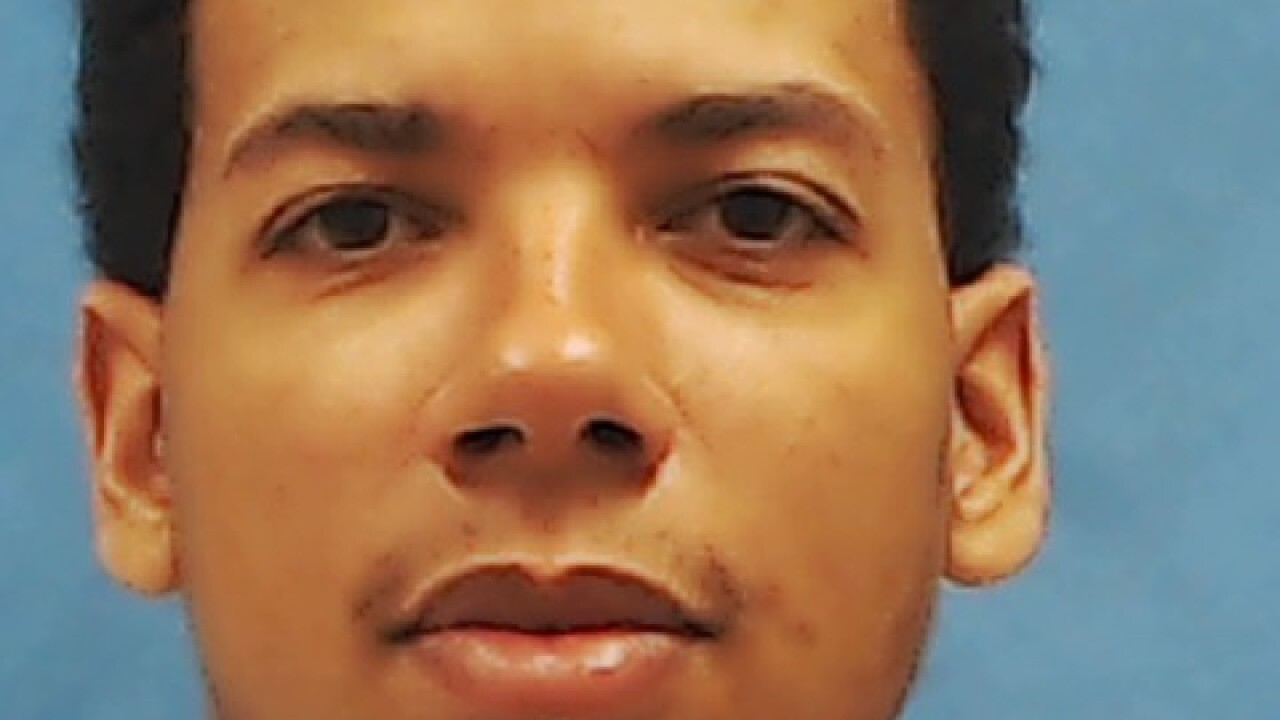 GREELEY, Colo. – A 25-year-old man accused of killing a woman in Weld County in August 2017, hiding her body in a suitcase and later dumping the body in Arkansas has been indicted on murder charges in the case, the district attorney's office announced Monday.

Houston-Harvey is serving a 12-year prison sentence in Arkansas for dumping Cline's body, according to a news release from the Weld County district attorney's office.

In 2017, Houston-Harvey and Cline were traveling together through Weld County on Interstate 25, heading from Wyoming to Denver. Cline wanted to stay in Colorado, while Houston-Harvey wanted to return to Arkansas or Alabama, the news release said.

Houston-Harvey told investigators that Cline pointed a gun at him, and that he grabbed the gun, causing it to fire and kill Cline, according to an indictment in the case. Houston-Harvey later told his girlfriend that he shot and killed Cline while she was asleep, the indictment said.

Houston-Harvey then put Cline's body in his suitcase, drove her car back to Arkansas and dumped the body, according to the indictment.

Houston-Harvey remained in prison in Arkansas this week. A court date for the Weld County case hasn't been set yet.