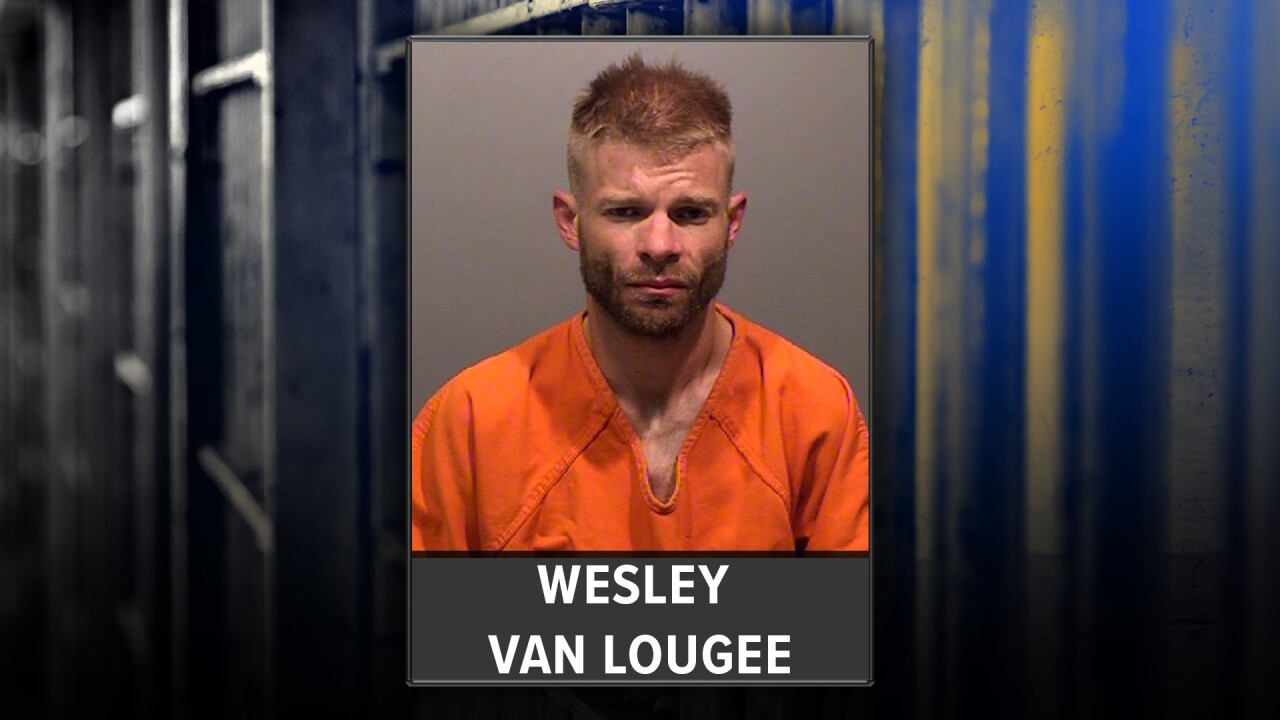 JEFFERSON COUNTY, Colo. — A 36-year-old has been charged with murder after allegedly stabbing a man in Westminster.

Wesley Van Lougee, 36, was charged with first-degree murder Friday in connection to the death of 52-year-old Noal Nussbaum, who was found stabbed to death in Westminster on May 1, according to the First Judicial District Attorney's Office. Lougee is being held at the Jefferson County jail.

Lougee is accused of fatally stabbing Nussbaum along the 10300 block of W. 107th Circle on the evening of May 1, according to the district attorney's office.

When Lougee arrived at the home, he talked with Nussbaum, who was working on a project in the garage. He then stabbed Nussbaum in the chest, according to the district attorney's office.

Officers with the Westminster Police Department arrived at the scene and found Nussbaum on the floor between the garage and house with a stab wound to his chest.

He was transported to a hospital, where he died. Lougee was located in the area within a few minutes, according to police.

No other information was available on the incident.