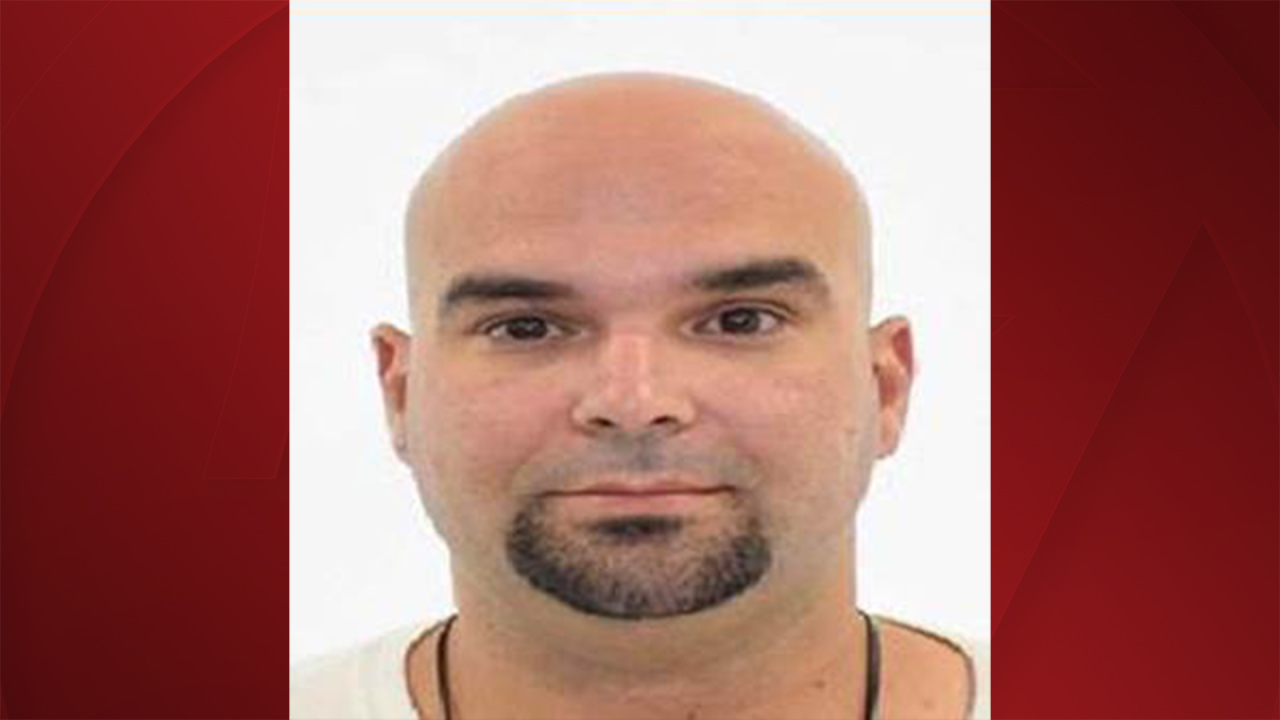 BOULDER, Colo. — A man accused of the attempted murder of a Boulder woman has been captured in Pennsylvania, police announced on Friday.

Jack Daniel Ulrey, 37, was taken into custody in Allentown, Pa., north of Philadelphia, on Thursday, according to Boulder police.

He faces charges of attempted murder, second-degree assault and domestic violence, stemming from a Feb. 5 incident in Boulder. Officers had responded to the 2600 block of Juniper Avenue, where a woman had suffered "significant injuries," police said. She was taken to a hospital for treatment.

Ulrey was arrested without incident on Thursday, police said. Boulder police worked with the district attorney's office, the Department of Corrections and the U.S. Marshals Service in the case.