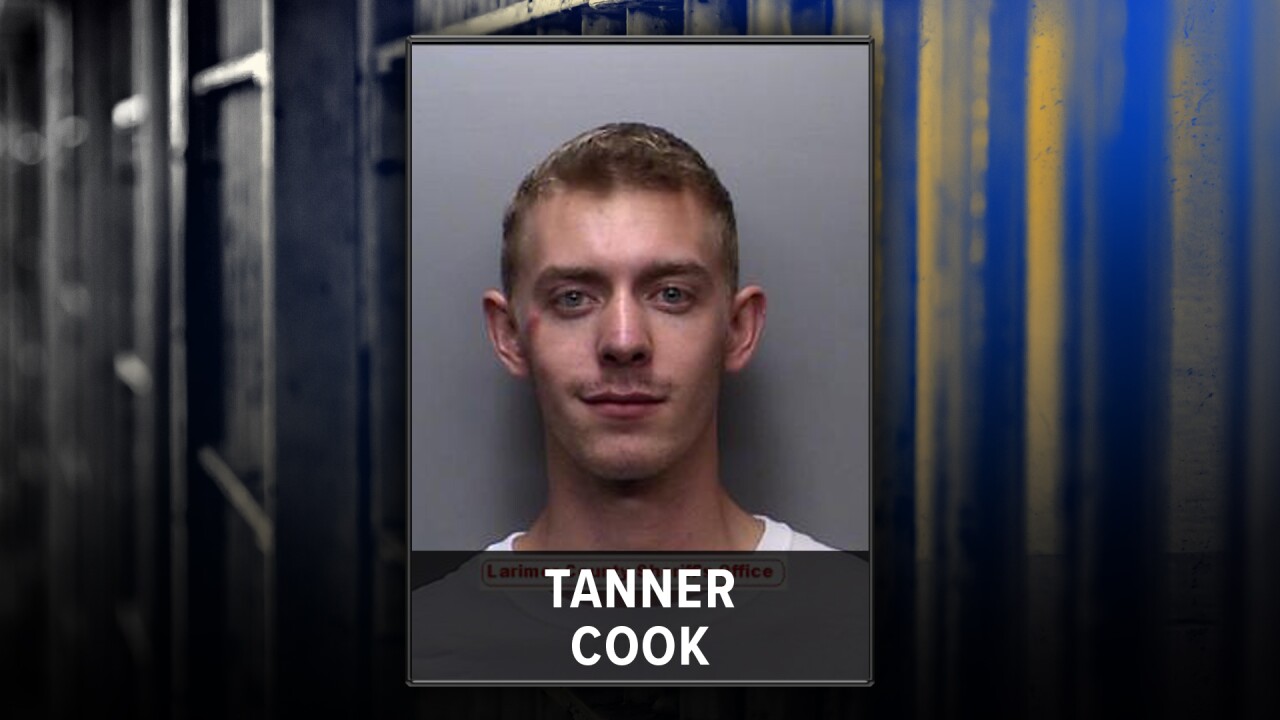 FORT COLLINS, Colo. — A 22-year-old man was arrested earlier this month for allegedly breaking into a Fort Collins home and sexually assaulting a sleeping woman.

Around 2 a.m. on Sept. 7, a woman contacted the Fort Collins Police Department and reported that a man she did not know had come into her home along the 600 block of Balsam Lane and sexually assaulted her, police said.

Officers responded to the area and located the suspect, who was identified as 22-year-old Tanner Cook.

He was arrested and brought to the Larimer County Jail.

Anybody with information on this incident or any others that may involve Cook are asked to contact Fort Collins Det. Mike Harres at 970-221-6543. If you wish to remain anonymous, you can contact Crime Stoppers of Larimer County at 970-221-6868 or www.stopcriminals.org.