Make-A-Wish Colorado grants 5,280th wish to boy, 6, who got to live his dream 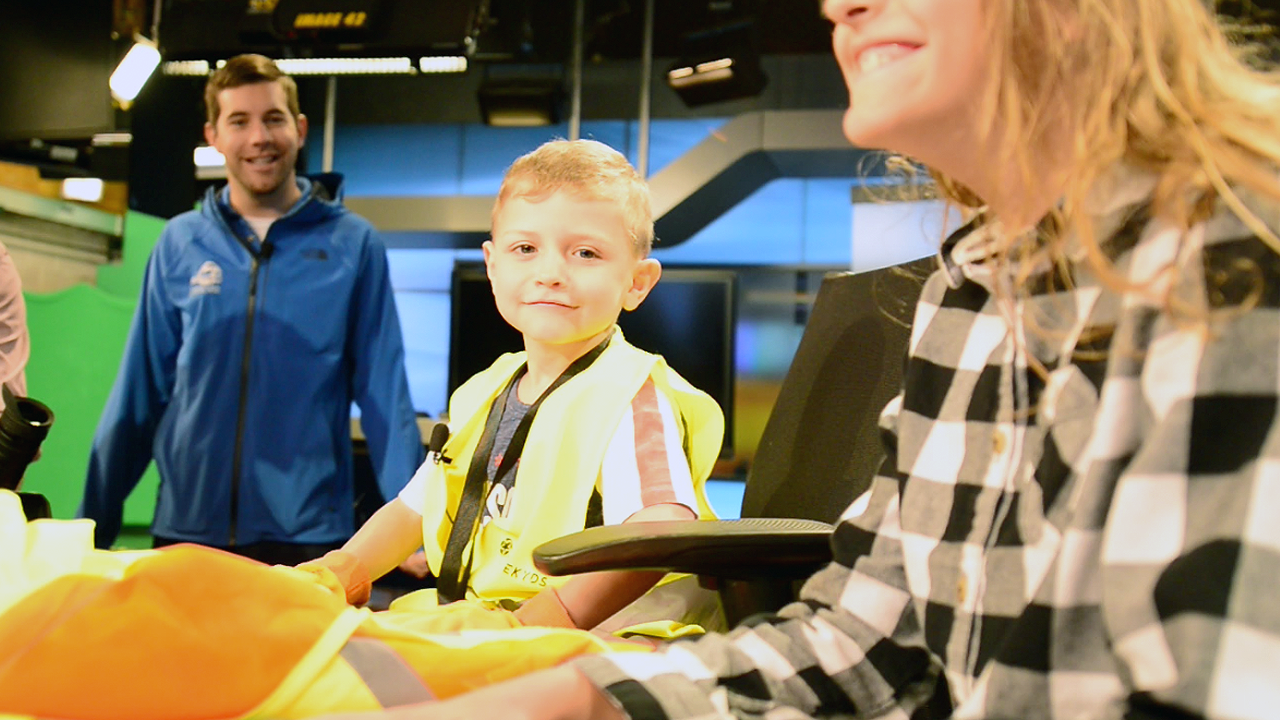 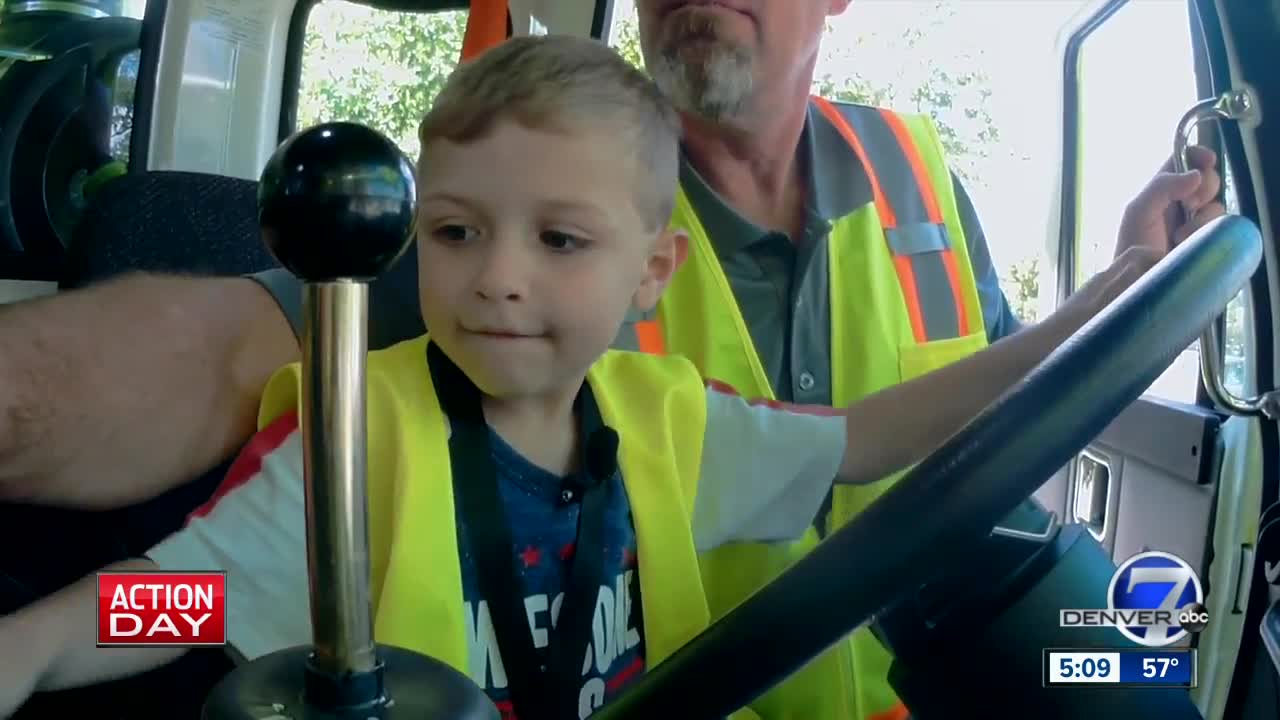 DENVER — The Colorado Make-A-Wish chapter hit a milestone this weekend as it granted wish number 5,280.

The recipient was 6-year-old Sean Cooley who wanted to be a garbage man.

"He does nothing but watch garbage truck shows, documentaries, kid shows, recycling, anything like that," his father, Justin Cooley, said.

On Saturday, he got to live his dream.

Make-A-Wish Colorado grants 5,280th wish to boy, 6, who got to live his dream

"It's been mind-blowing the lengths everyone at Make-A-Wish has gone for Sean," Cooley said.

Sean has a rare auto-immune disease that requires medication. To fully be cured, he'd need gene therapy or a bone marrow transplant.

"We'd eventually like to get him cured," Cooley said. "Whether we go that route or just maintain, but mainly it's giving him the experiences a lot of kids in his situation can't have. He's very lucky with the type of disease he has."

His condition makes being around trash an issue. So, he mostly operated the truck, which he appeared to be getting the hang of.

And for Make-A-Wish, this makes it a mile's worth of wishes lifting kids' spirits.

It's a special number that took him to the Broncos Stadium, and he even made a stop at Denver7. He helped with the trash here and then toured our studio.

He may have liked the microphone a bit, but we couldn't let him leave empty-handed either. He was presented with a station hat, shirt and tickets for his family to Elitch Gardens.

And then he was back on the road spreading his own joy.

"He makes everybody smile," Cooley said. "He's the light of everything for us."