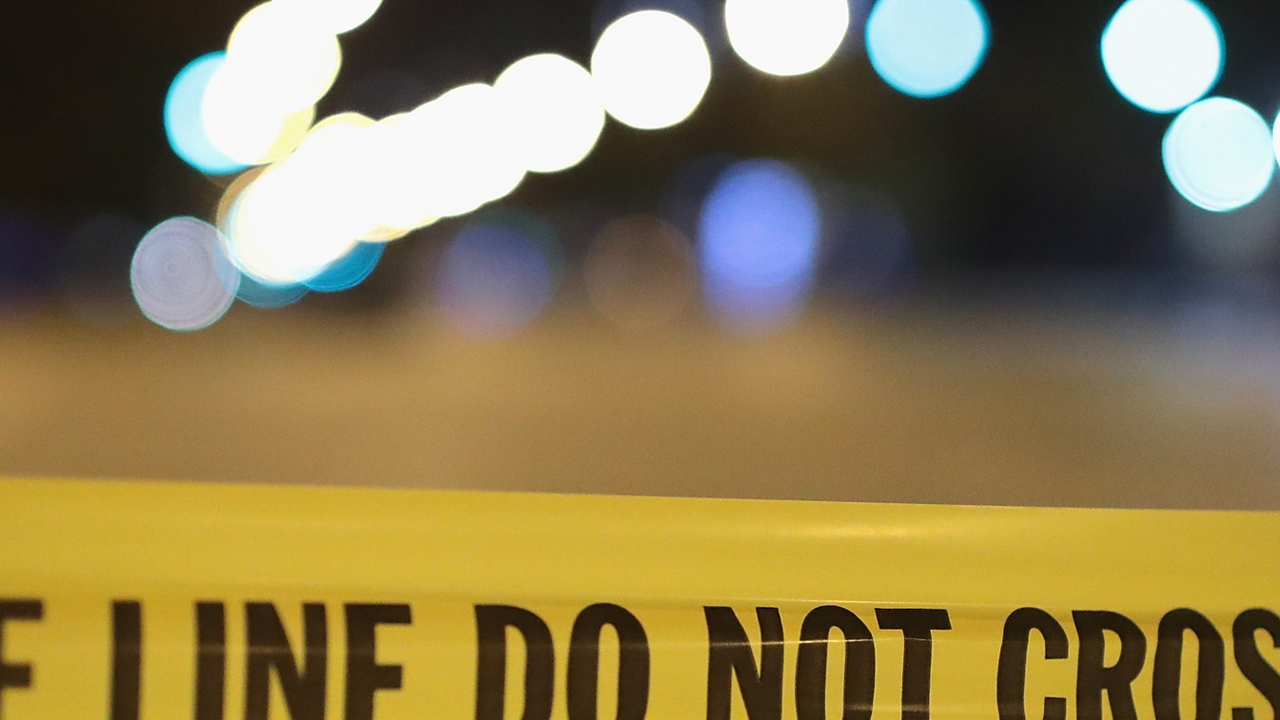 LOVELAND, Colo. — Police are looking for a motor vehicle theft suspect who shot at another car during an apparent road rage incident Sunday morning. No one was injured.

The shooting happened around 9 a.m. on East Eisenhower Boulevard in Loveland.

The man shot the side of a truck after he made a reckless lane change, police say.

The suspected shooter, driving a stolen car, was also involved the theft of a pistol from an unlocked vehicle, according to release from the Loveland Police Department.

Before the shooting, the suspect vehicle was also reported by a motorist as a suspected drunk driver due to erratic driving, the release read.

Witnesses describe the suspect as a 280-pound Hispanic man about 6-feet tall. The stolen vehicle is a gray 2017 Honda CRV, license number 281-XEJ.

Anyone with information regarding this case is encouraged to call Det. McGraw at the Loveland Police Department at 970-667-2151