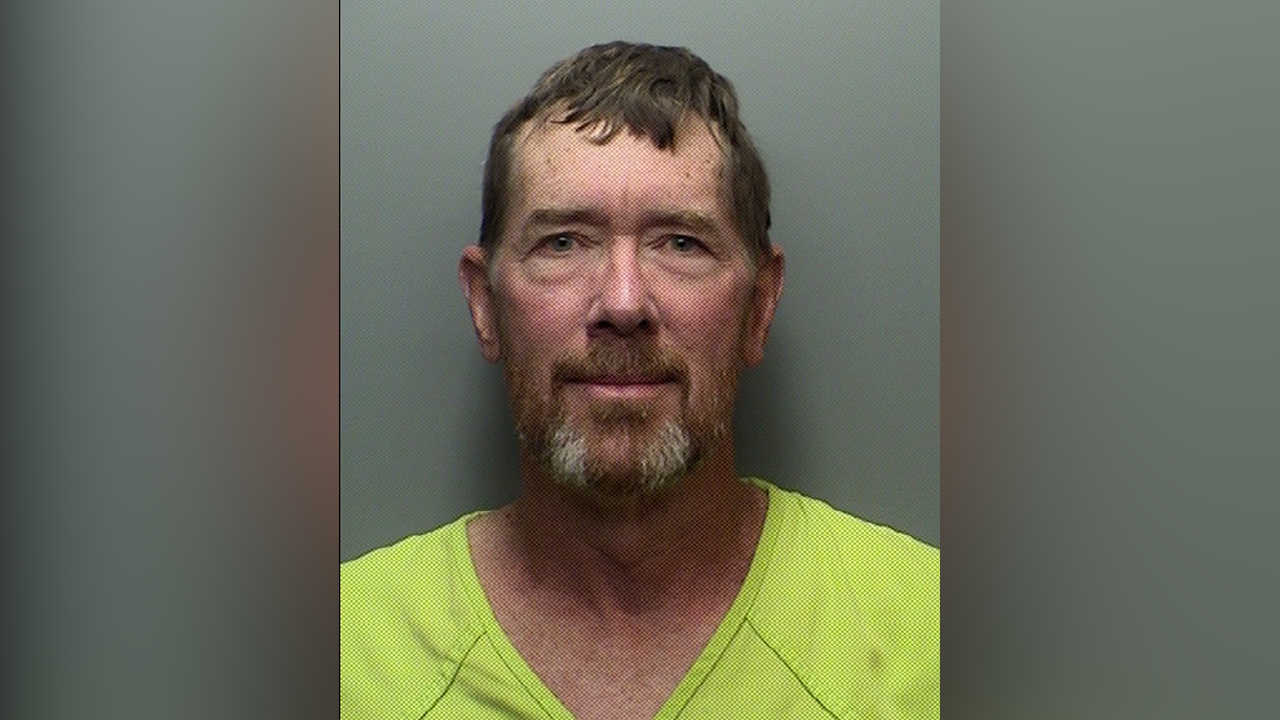 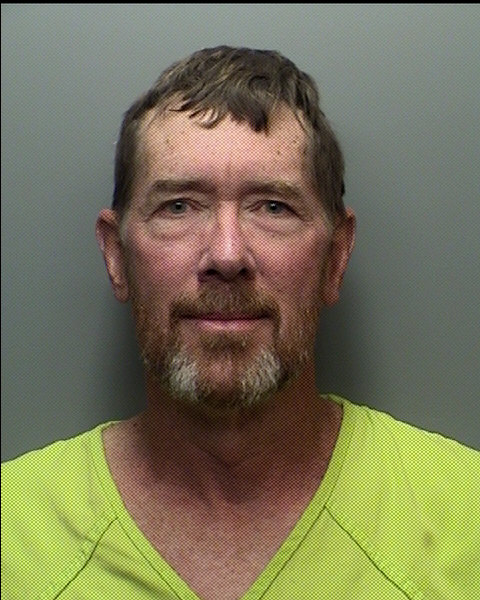 LOVELAND, Colo. — Police in Loveland arrested a man Thursday after he held two door-to-door roofing salesmen at gunpoint who he thought were members of Antifa.

The suspect, identified as Scott Gudmundsen, 65, called police Thursday evening to tell them that two members of the anti-fascist activist group Antifa were going door-to-door in the 2400 block of Dawn Court, according to a release Saturday from the Loveland Police Department.

Police said Gudmundsen told the 911 dispatcher that he was going to track them down and hold them for police.

Officers arrived on scene and found Gudmundsen, described by a concerned 911 caller as wearing tactical gear and armed with a rifle, holding the two men at gunpoint.

According to the news release, the two men were in their early twenties and identified as door-to-door roofing salesmen doing roof inspections in response to the recent hail storm. They were wearing white surgical masks, polo shirts showing their company name and shorts.

One of the salesmen is black and a student-athlete at Colorado State University, according to reports. But school officials have declined to identify the player, citing the on-going investigation.

“Due to the on-going investigation and out of an abundance of respect for the privacy and well-being of the student-athlete and their family, we are not identifying them at this time. Please refer to the joint statement released by the University for further information,” CSU Associate Athletic Director of Communications Kyle Neaves stated in a release to Denver7.

Gudmundsen was arrested without incident on charges of felony menacing and false imprisonment. He was armed with two Glock semi-automatic pistols, police said. He was later released on bond from the Larimer County Detention Center.