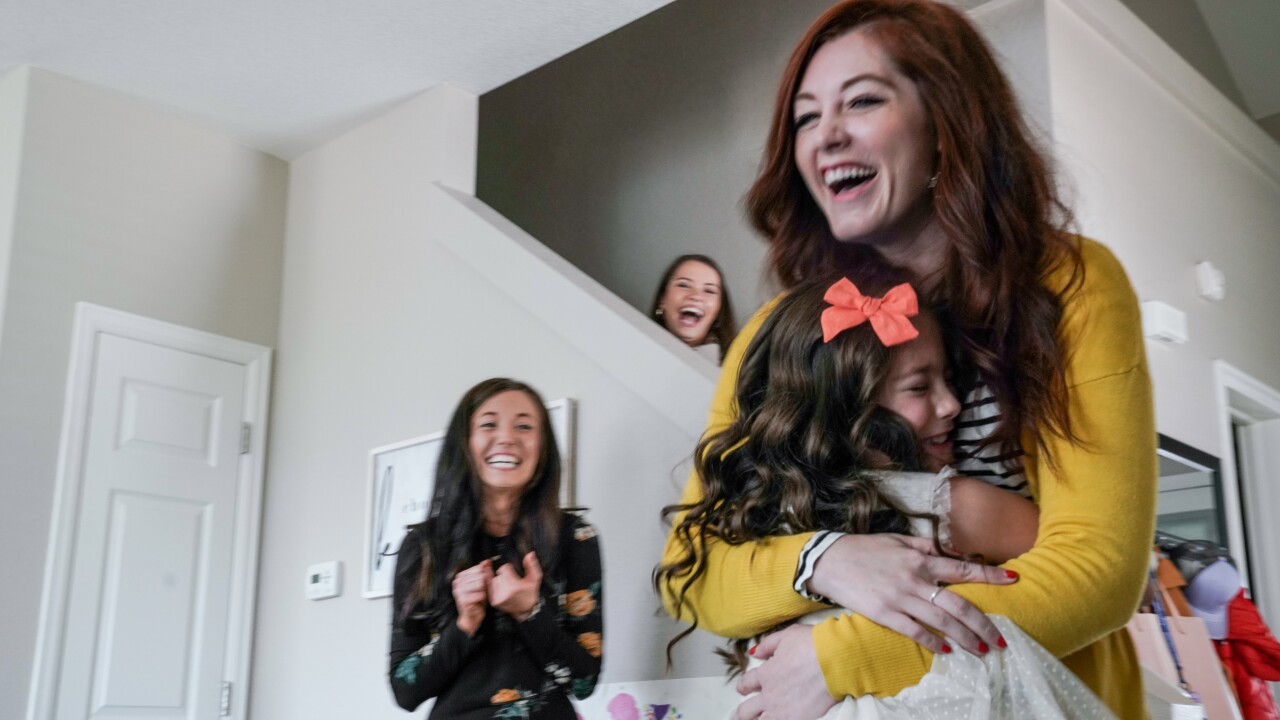 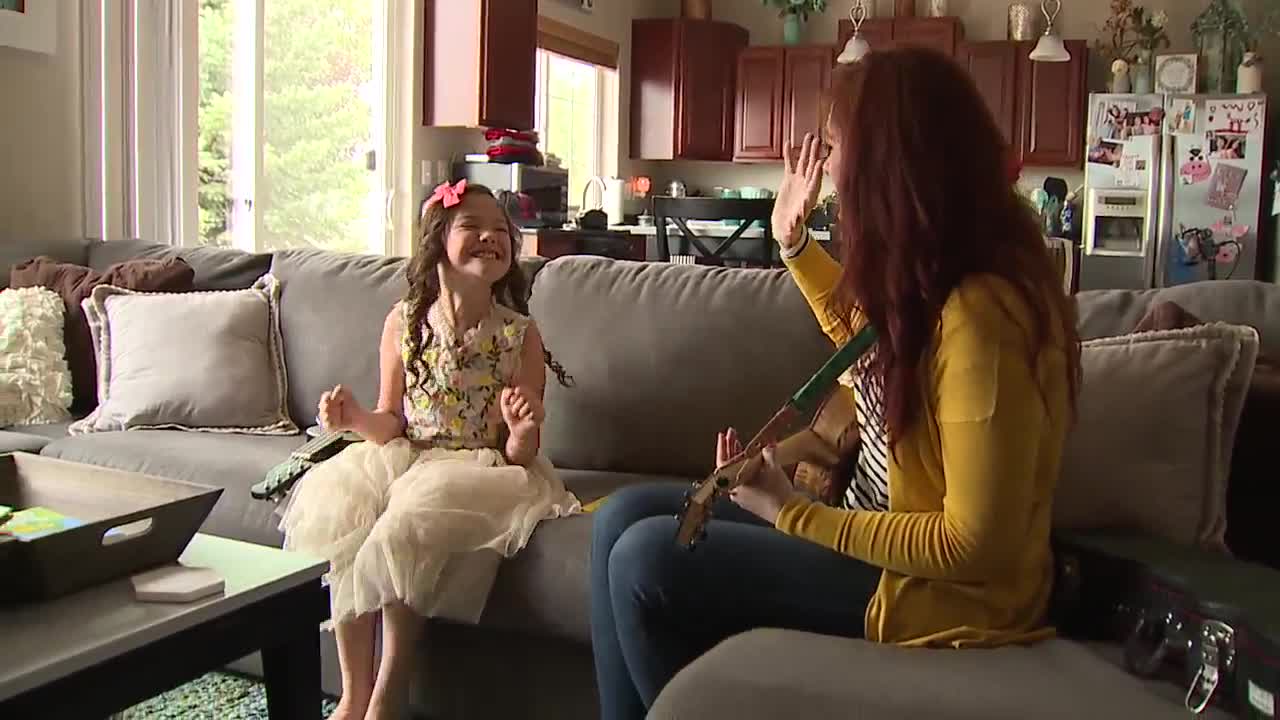 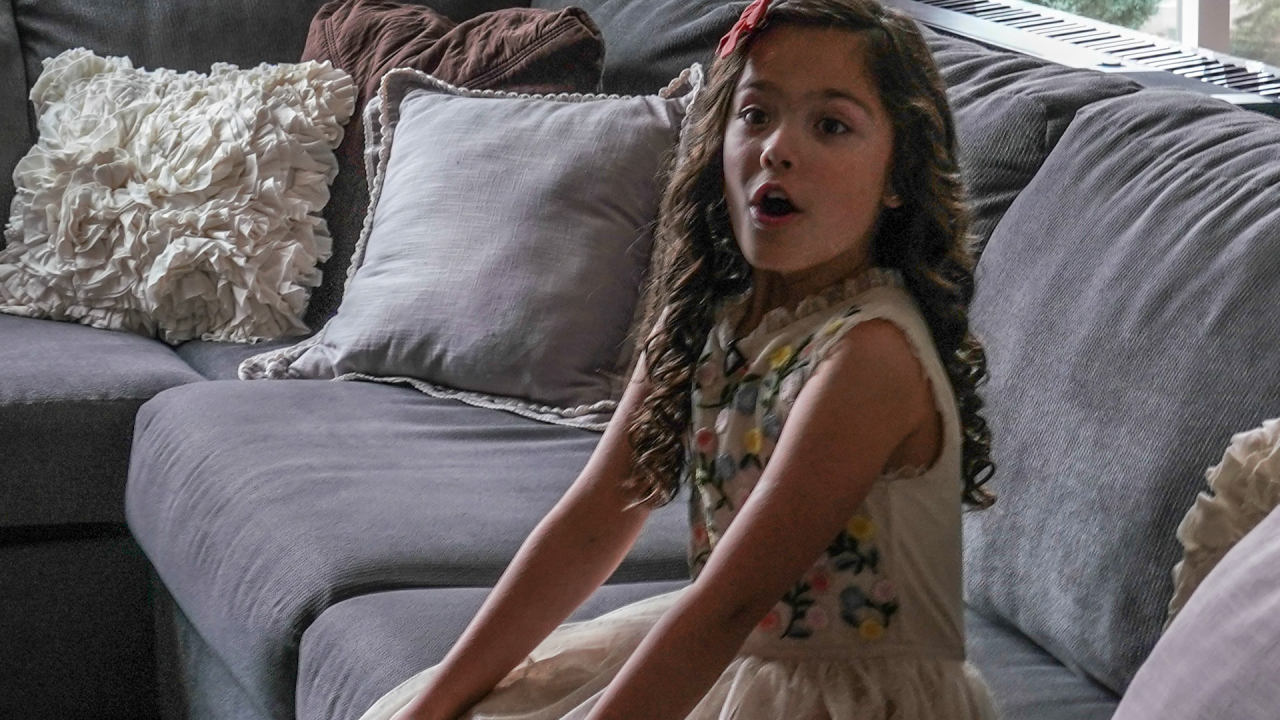 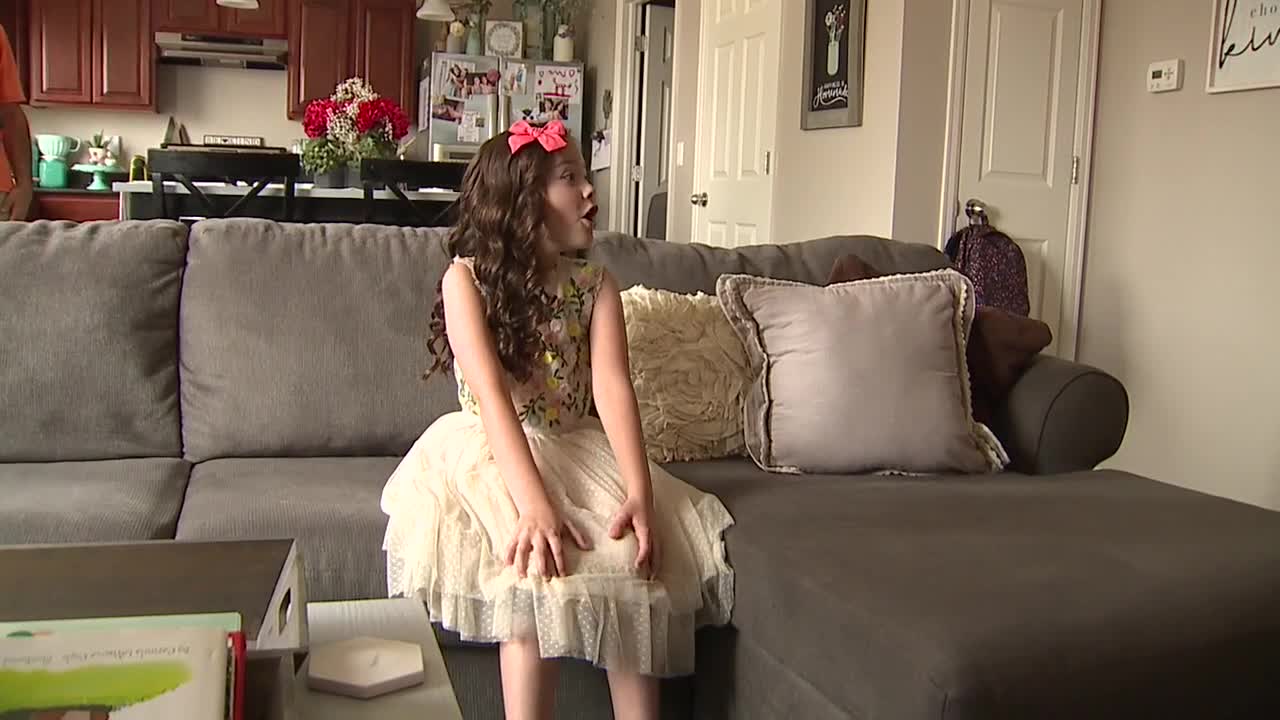 LOVELAND, Colo. — Her name is Lily Allison, 8, from Loveland.

Allison's mom, Makayla, helped her create a Facebook video where she asked to have a playdate with a singer named Mandy Harvey, who is living with the same invisible condition.

"I want to sing in the Miss Amazing Pageant, and I can't sing in front of a crowd," Lily said in the video. "And since I and you – you and me have Ehlers-Danlos, I think you could teach me to be a little braver and I want a playdate."

Harvey, 31, lost her hearing because of the same disorder when she was 18 years old, but it hasn't stopped her from pursuing her passion of music. Harvey's audition on America's Got Talent went viral.

Two years since her Lily's mom created the video in which Lily pleaded to meet Harvey, with help from Voya Financial, they made her dreams of a playdate come true.

Lily thought Denver7 was at her house to interview her about a new book she wrote to combat bullying called "Be Kind, Silly" which was released this month on Amazon.

But our cameras were really there to capture the surprise.

When the doorbell rang and Lily realized who was at the door, she couldn't stop screaming.

"Is it really?!" she screamed.

Lily and her mom couldn't hold in their emotions – because when you meet someone who feels your pain, you create the surprise of a lifetime.

"I love that I'm not alone," said Harvey.

"Me too," said Lily, screaming with joy.

Harvey and Lily spent several hours singing and playing the ukulele together inside the family's home in Loveland.

"When I was 8 years old, I didn't have anybody in my life who even had any of these barriers. And so, for a very long time I just felt crazy," said Harvey. "It makes the experience feel more manageable because your focus in not on the things that break."

"I do really like that there are people out there with it," Lily said. "And I love you,” she told Harvey, “and that you're here right now in my house!"

The playdate was the start of what the family hopes is a lasting relationship between a singer and a little girl from Loveland, just like her. Because having a support group even as exclusive as theirs is better than being alone.