Gavin Myers had been fishing with friends Friday 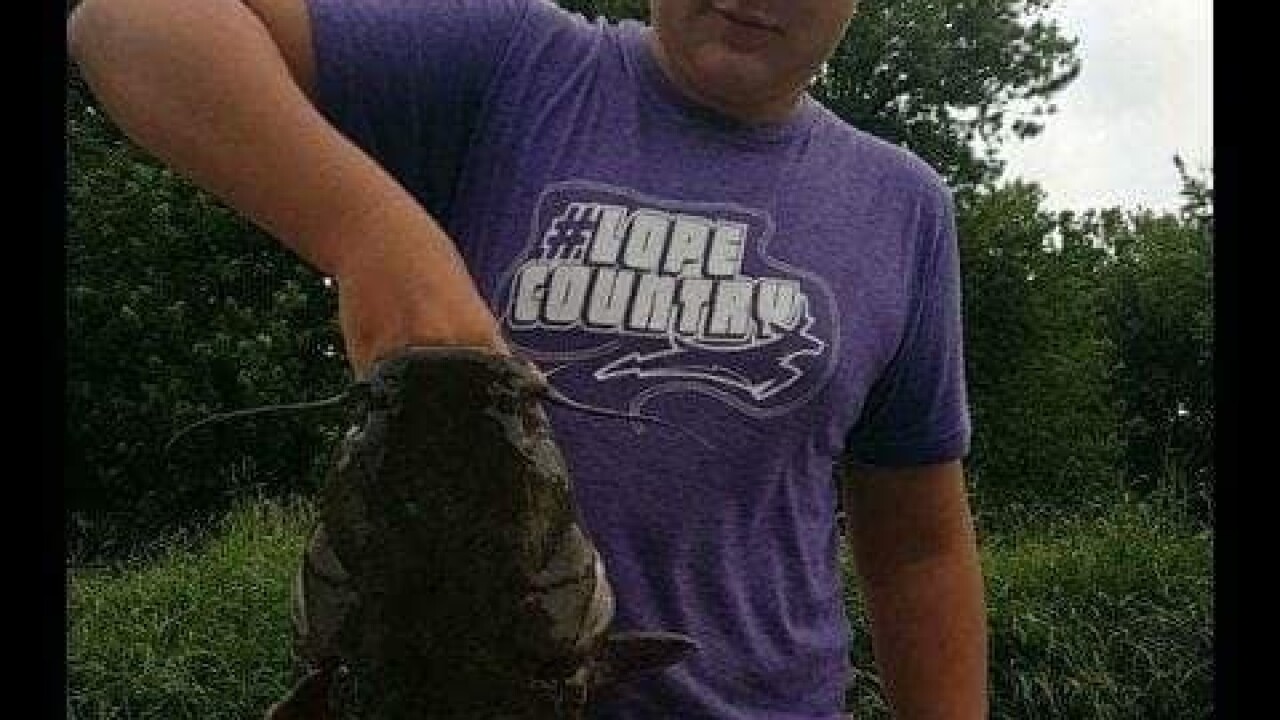 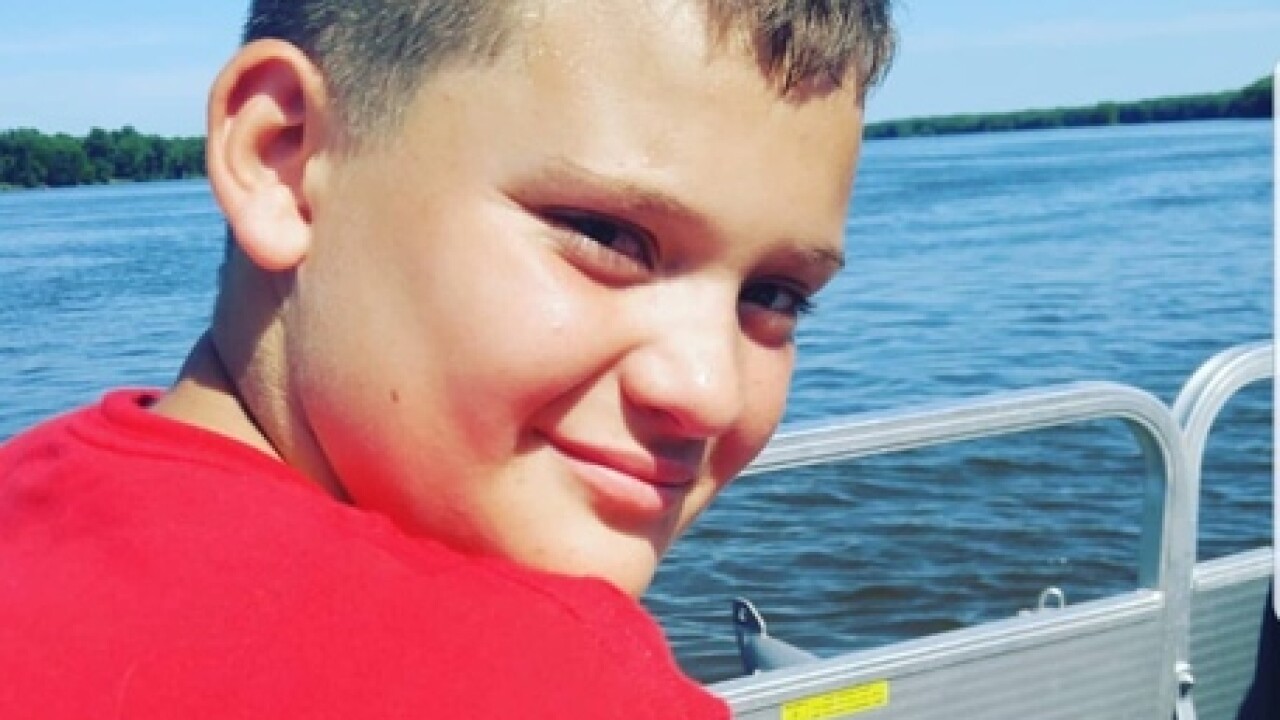 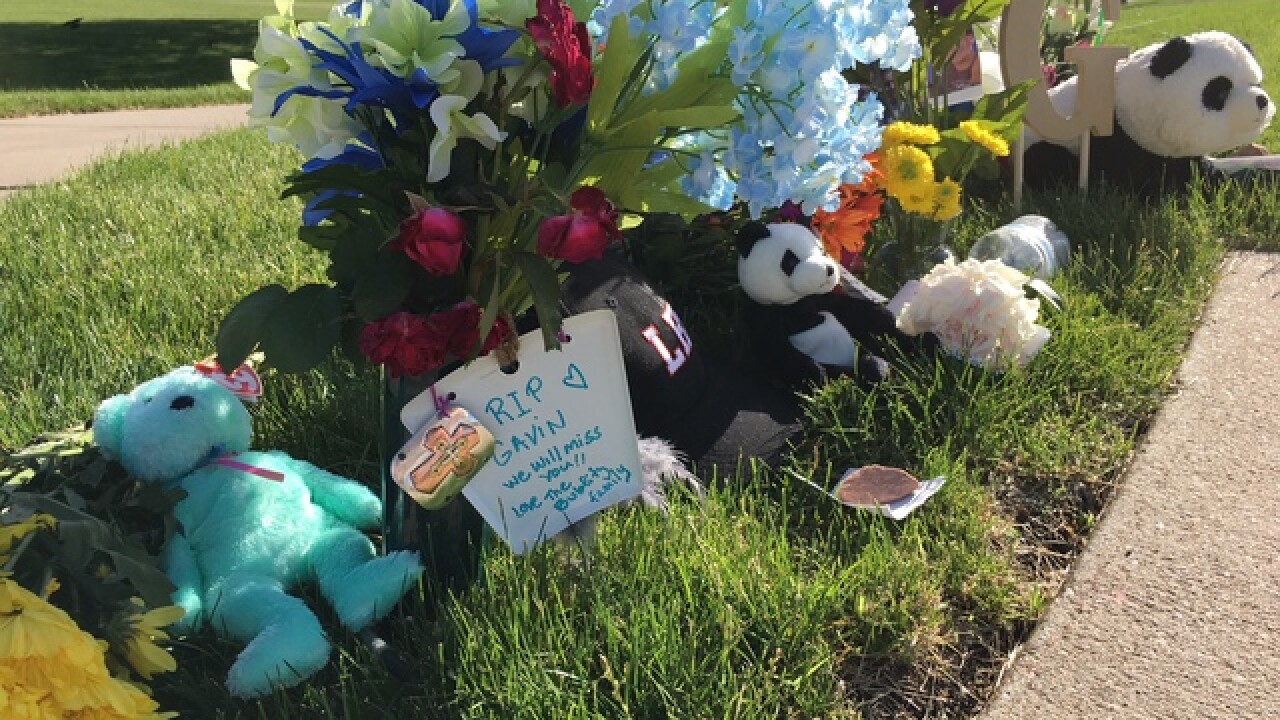 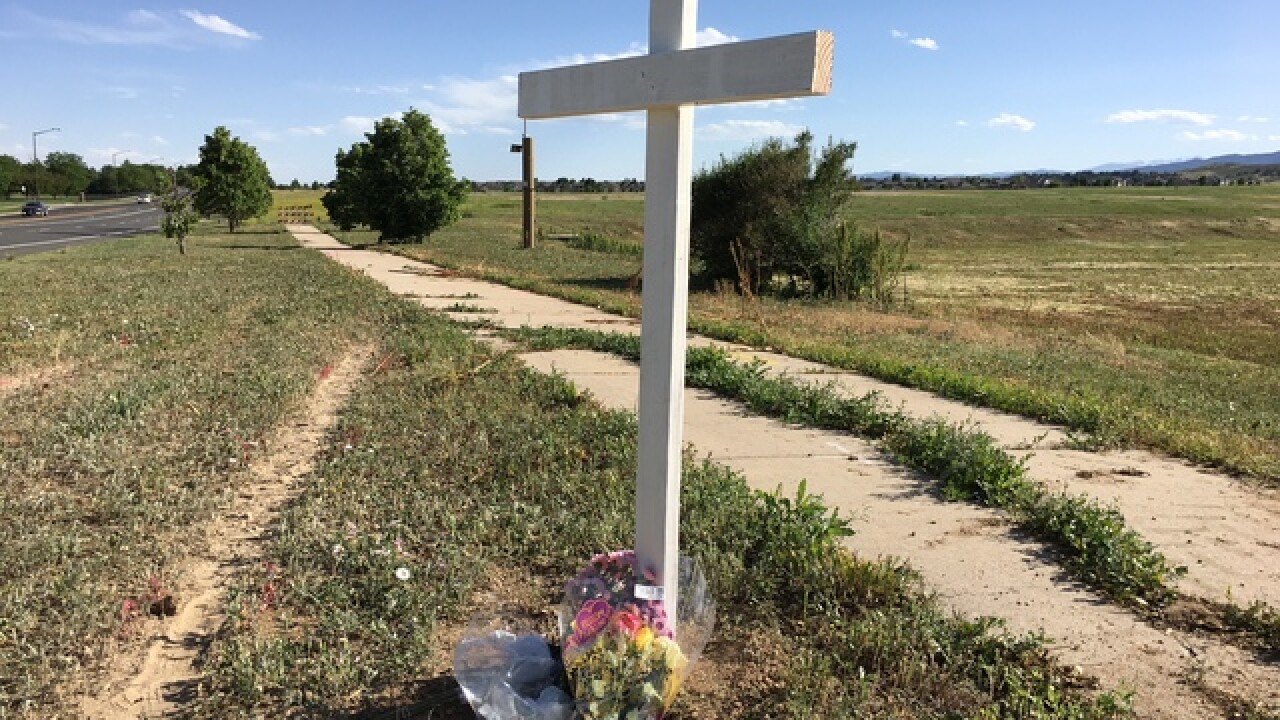 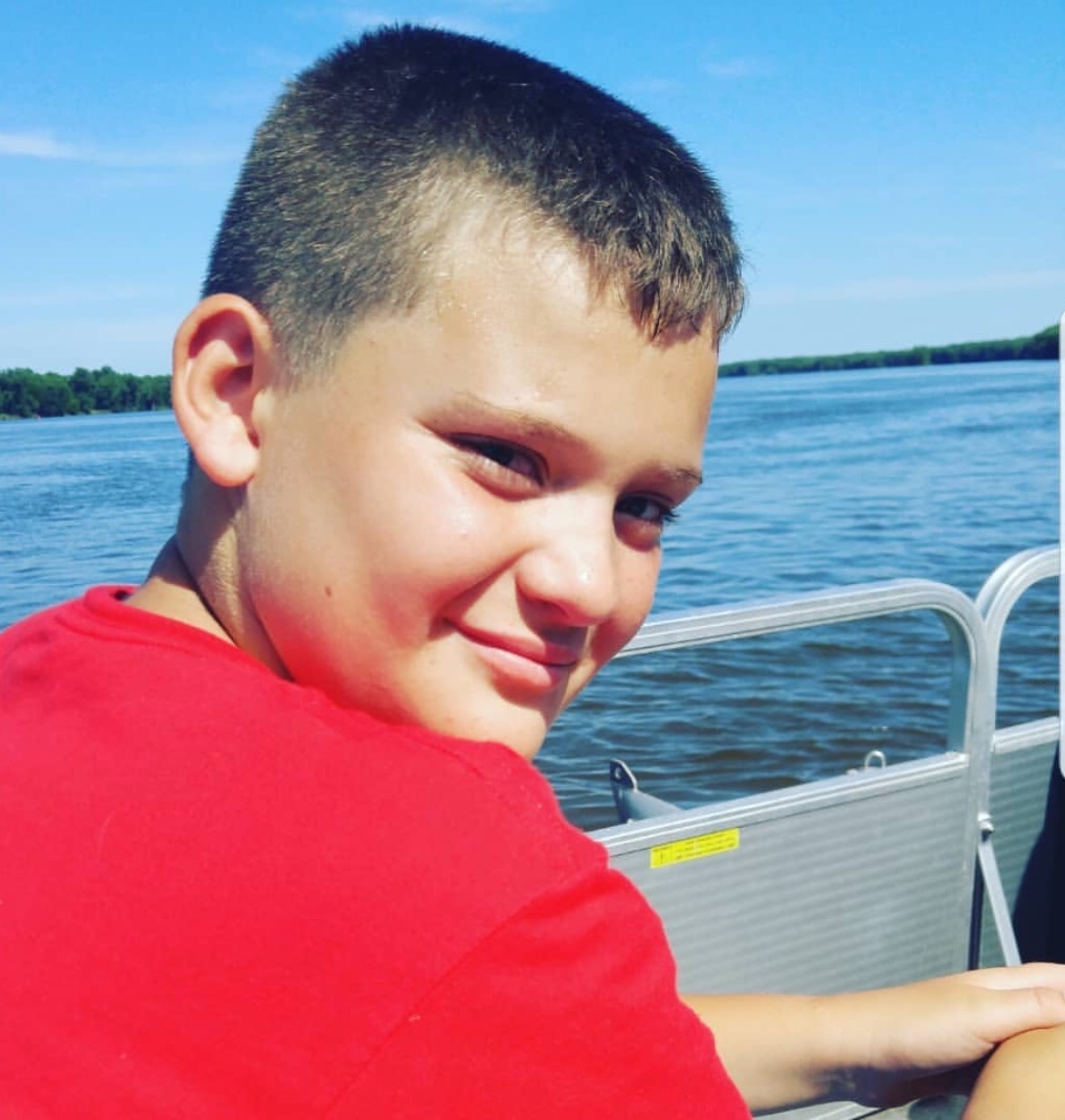 LOVELAND, Colo. -- Family members say a 13-year old Loveland boy, who was killed by a suspected drunk driver Friday night, had a zest for life and a love of fishing.

"He was an amazing boy," said Emily Krawczuk, Gavin Myers' aunt. "He would chime in and say some of the most off the wall things and make us laugh."

Krawczuk told Denver7 that Gavin was walking northbound on the west side of N. Wilson Avenue, near Glen Isle Drive, when he was struck by a pickup truck that left the roadway, jumped a curb and drove onto the grass.

Tire marks are still clearly visible on the grass.

"There are no skidmarks," she said. "No sign of even trying to avoid something like this... (Gavin) was in a location, a place where he should have been safe."

Krawczuk said family members always taught Gavin to walk on the side of the road facing oncoming traffic, so he could "see something coming his way and try to avoid it."

She said her family's grief is compounded knowing that the circumstances were avoidable.

This driver "could have avoided the circumstances by making a different decision that didn't rip this young man out of our life," she said.

Swanson has a previous driving record.  He was charged with Failure to show Proof, Driving Under Restraint and Expired Temporary Plates in March of 1999.  He pleaded Guilty to a lesser charge.

In December of 1998, he pleaded Guilty to Possession/Display of a Revoked/Altered Registration Plate and Operating a Vehicle w/o Insurance.

In June of 1995, he pleaded Guilty to Operating a Vehicle w/o Insurance.

Molly Foster, Gavin's other aunt, told Denver7, "I don't have words to express how we are feeling. It's so shocking."

"He wore it all the time," she said, choking with emotion. "I wanted to wear it too."

Gavin was apparently wearing a hat the night he was killed.

Investigators spray painted the location where his hat landed on the sidewalk after impact.

Krawczuk said Gavin had a outgoing personality and a great sense of humor.

"He would (imitate) Arnold Schwarzenegger," she said, "Back to the chopper," ha ha ha.  It would drive us kind of crazy, but it was just so funny."

"It was Gavin," Foster said. "He was a bubbly kid.  He never held back with anyone."

Foster told Denver7 that Gavin spent the summer with her side of the family in Iowa last summer.

She took him fishing on the Mississippi River.

Foster said her nephew gained his love of fishing from his father, Eric.

"He loved coming here to Lake Loveland," she said. "That's why we decided to do the interview here."

"He loved doing that," she said. "He wanted to be on the river."

When asked if Gavin ever talked about what he wanted to do later in life, Krawczuk said he was focused more on the now.

"He loved playing football. He loved being outdoors, and he loved fishing," she said. "He was fortunate enough to have been fishing with his friends the day of the accident."

"He just wanted to grow up and be an amazing person," she added. "He had the personality and the drive and the will to do that."

When asked if there was anything else she wanted people to know, Ms. Foster told Denver7, "I don't hate the man (who killed Gavin.) I refuse to have hatred in my heart and I want his family to know that I forgive him.

She added that she was speaking for herself only, not any other family members.

She also said that she wants anyone who walks near traffic to stay focused.

"Don't be looking at your phone," she said. "Keep your eyes on your surroundings."

A classmate of the victim told Denver7 that friends will gather at Lucille Irwin Middle School in Loveland, at 2:30 on June 13, to sign posters for Gavin's parents, Eric and Melissa.

She said there will be a big event at Noon on July 2, at Mehaffey Park.  That's where friends and loved one will gather for a balloon release and a skating event in remembrance of Gavin.