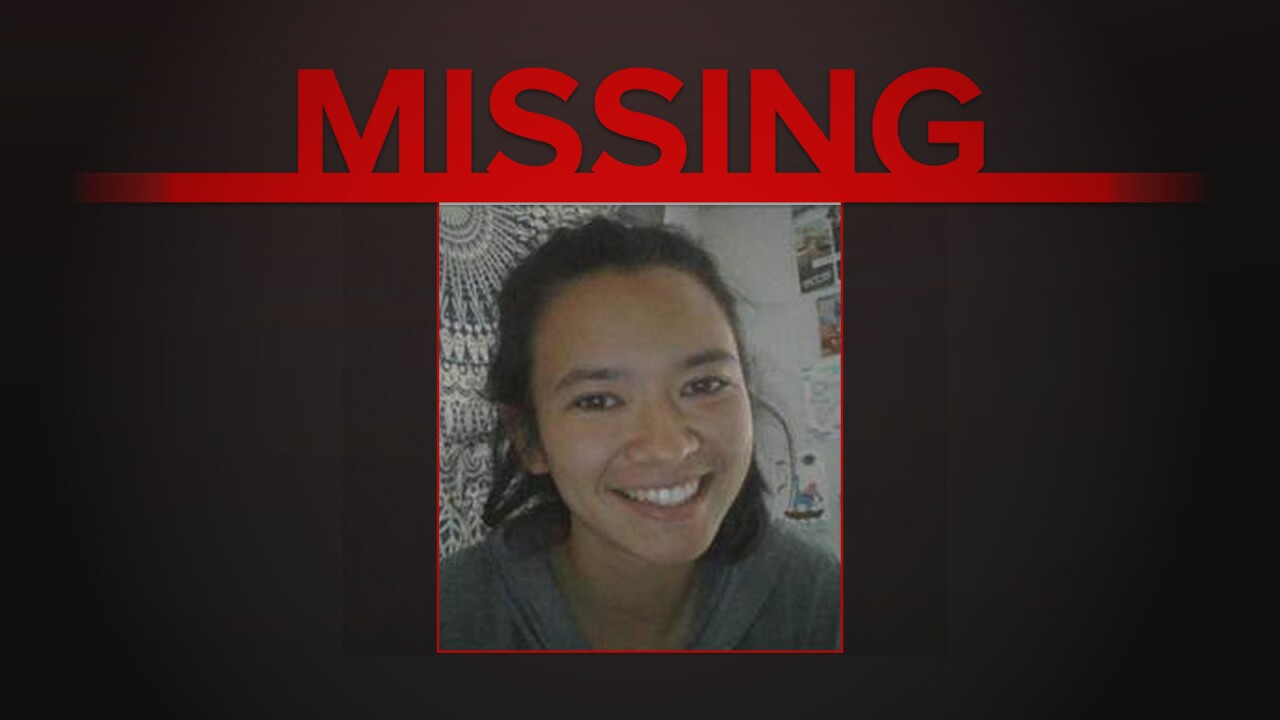 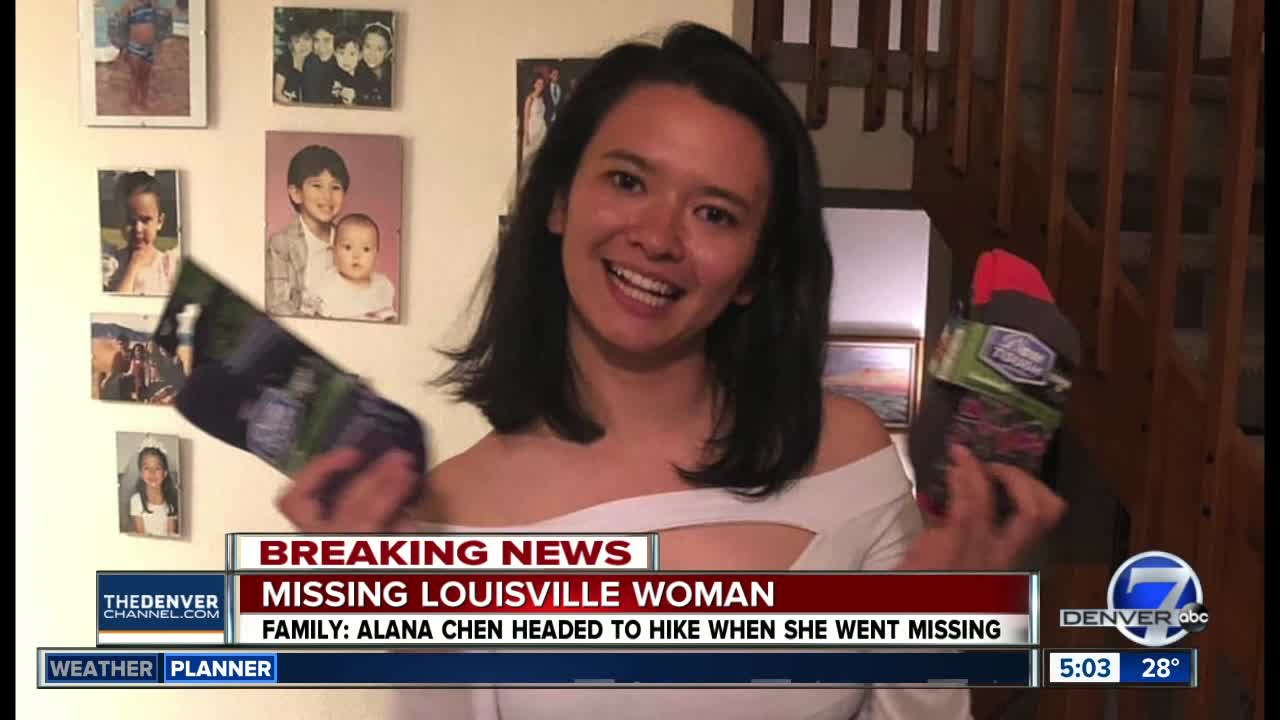 LOUISVILLE, Colo. — A 24-year-old out of Louisville has been missing since Saturday afternoon after she left home to go on a hike in Boulder.

Alana Chen was last seen in Louisville around 3 p.m. Saturday in a black jacket, jeans, hiking boots and a gray hat, according to Sgt. Ricky Blackney with the Louisville Police Department. Chen was driving to Chautauqua Park in Boulder for a hike in a 1998 black Toyota Camry with license plate number CRX-800.

She is 5 feet, 9 inches tall and weighs about 130 pounds. She has black hair and dark brown eyes.

“She failed to return home, which is very unusual behavior for her, so the family is very concerned and so are we,” Blackney said. “Her cellphone has been turned off.”

Anybody with information on Chen's whereabouts is asked to call 911 or Boulder County Dispatch at 303-441-4444.