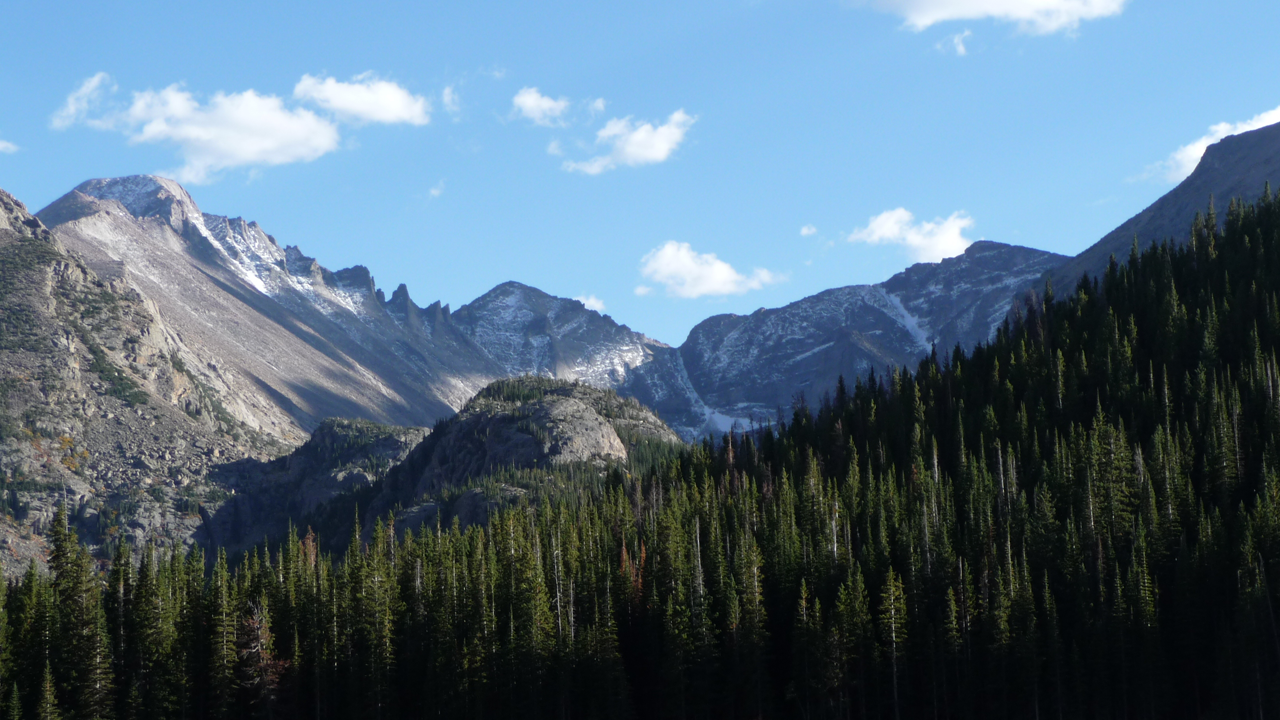 Around 1:30 p.m., members of Rocky Mountain National Park’s Search and Rescue team found the man at 11,400 feet in elevation on the northwest side of Mount Chapin, according to a park release.

Rangers said he appeared to be uninjured but exhausted from two unplanned nights in the backcountry. He was flown down from the trail and transported by ambulance to a hospital in Estes Park.

Crews began searching for the man earlier in the morning after family members reported that the man had not been heard from since Monday morning.

His rental car was located Monday evening at the Alpine Visitor Center parking lot. He was reported to be planning a hike in the Mount Chapin, Mount Chiquita, Ypsilon Mountain area.