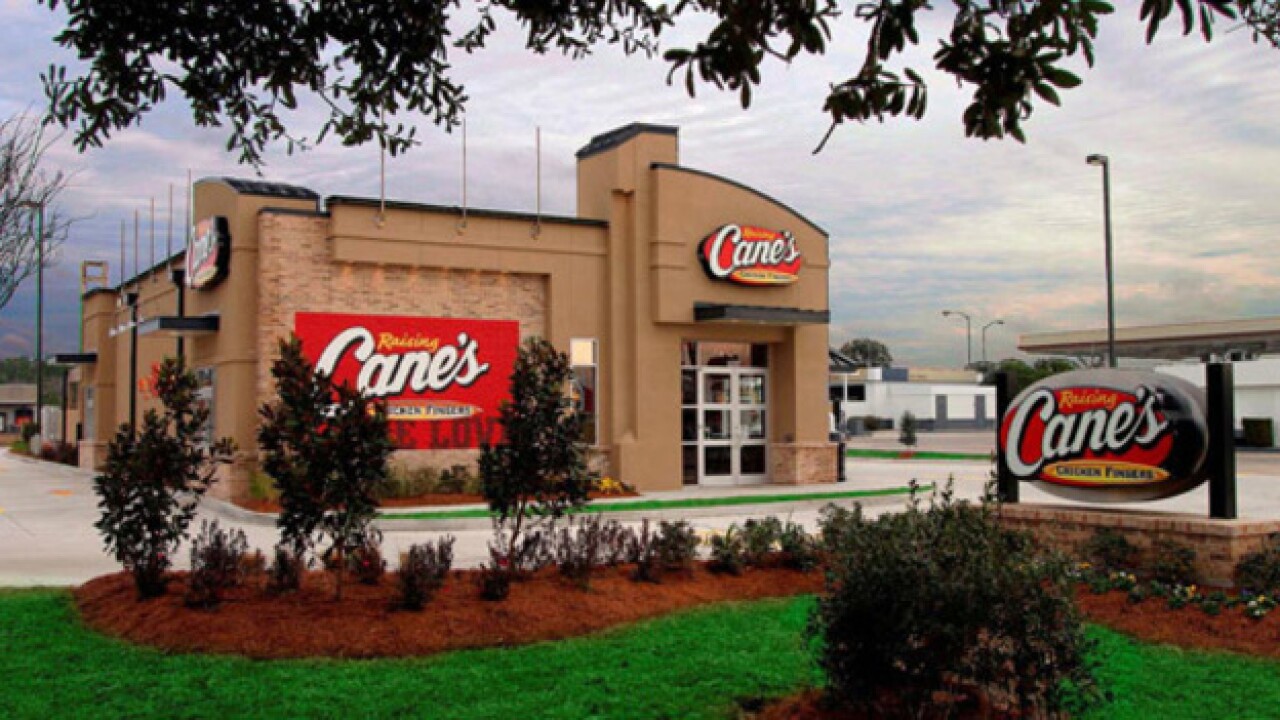 The Southern chicken chain announced it broke ground on the second of four new locations coming to the Denver area this year.

The first, located on Sergeant Jon Stiles Drive in Highlands Ranch, will open on June 27.

A location on Cottonwood Drive in Parker is scheduled to open on August 1 and locations in Castle Rock and Centennial will follow in late August and September, respectively.

Raising Cane’s currently only has one location in Colorado, located at 2108 S. College Ave. in Fort Collins.

Raising Cane’s started in Baton Rouge, Louisiana in 1996 and has since grown to more than 330 locations in 23 states.

If you’re wondering where the company got its name, founder Todd Graves named the chain after his yellow lab, Raising Cane.