Lost your pet during the 4th of July? There's a deadline to claim them in the Front Range 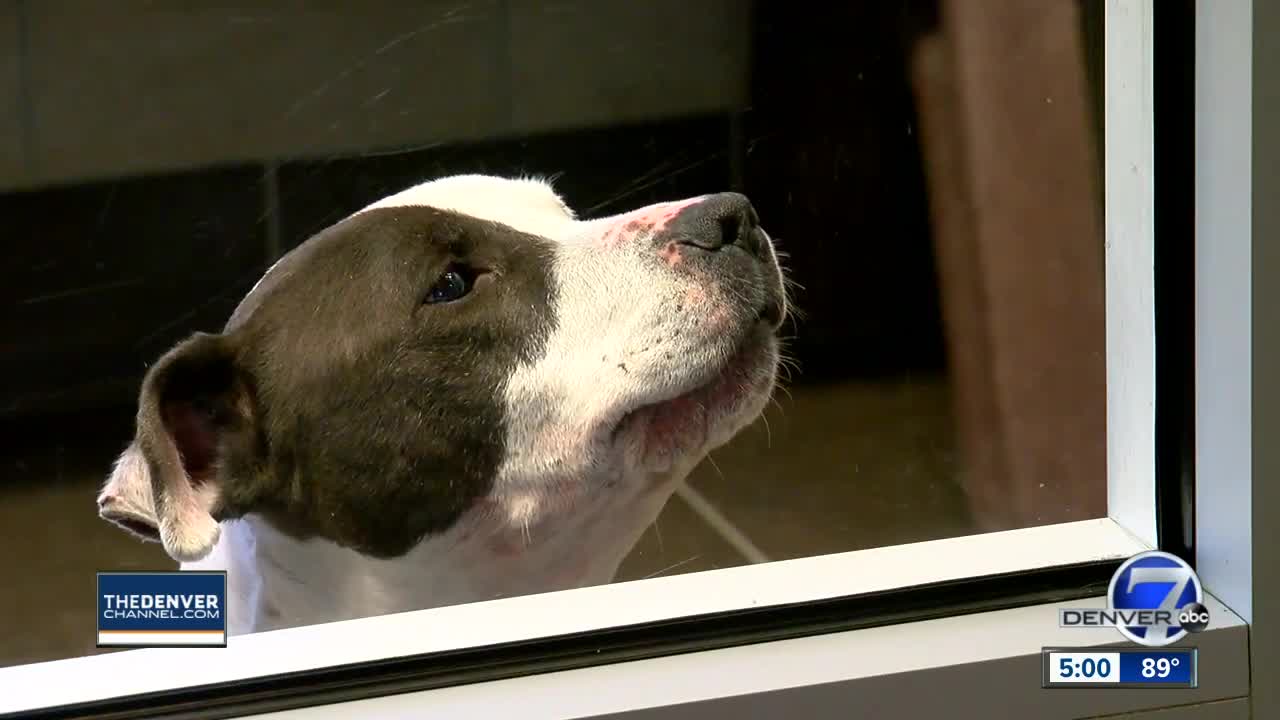 DENVER — If you lost a pet over Independence Day weekend, your time is running out to claim them from a local shelter.

Numbers of stray pets usually increase at shelters across Colorado and across the country around the 4th of July holiday, as a result of scared runaways from fireworks.

“We’ve received about twice the number of stray dogs per day than we do on average in the days after the 4th of July,” Maia Brusso of the Dumb Friends League said.

The DFL took in 39 stray dogs on the three days following the holiday, and are now trying to get them home. But owners do not have forever to claim their pets. The Dumb Friends League and other shelters, including Boulder’s Humane Society, keeps pets on a “five-day stray hold,” meaning they will be kept for five days before starting the process of putting them up for adoption.

“If you are missing your dog, come in to the shelter closest to your home; look there first,” Brusso said.

Shelters will look into tags and scan for microchips before putting lost pets up for adoption after the five days. Brusso added that sometimes chips can be registered with older phone numbers, and they cannot reconnect with owners.

The good news: while the number of strays brought goes up in July, so does the number of happy reunions. One dog, name Peanut, was reunited with their family the next day after running off on the 4th, just one day before the family moved out of state.