Within one week, Denver man's dog was lost, stolen, sold and returned 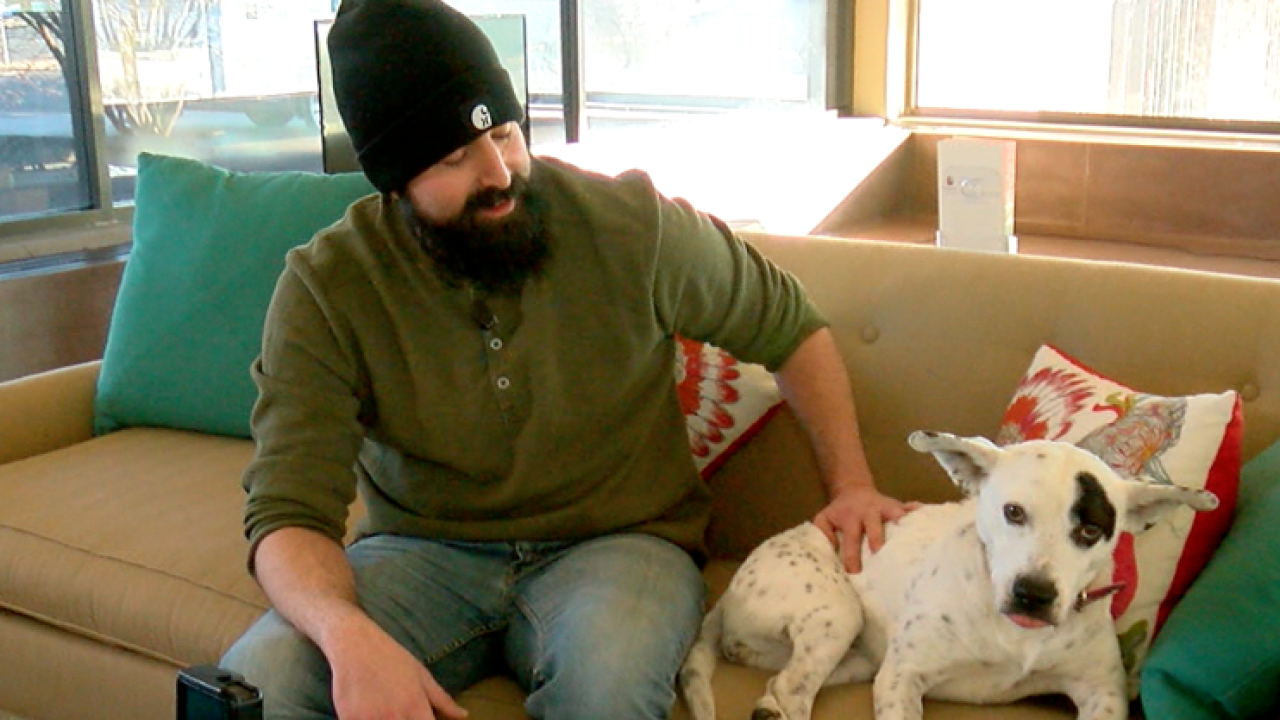 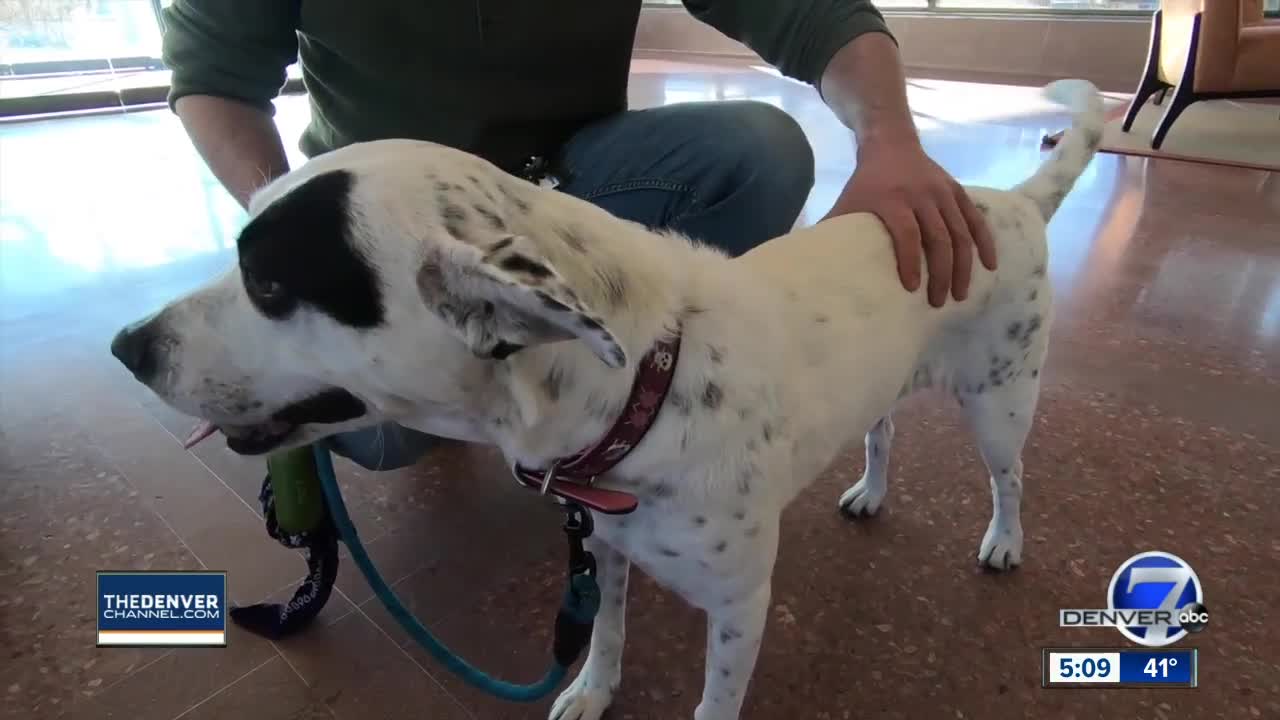 DENVER — Five-year-old Lucille has been through a lot in the last week. The dog's owner said she got out of the house during a windstorm, only to be picked up and taken by a stranger, who sold her to another person, who ultimately brought the dog back home.

“She definitely had an adventure,” owner Derek Guilin said. “It was like some real 'Homeward Bound'-type stuff.”

Guilin has had Lucille, or Lou, for the last four years. Early Sunday morning, the wind blew the door to his house open, and the squirrel-chasing Lou got out. She had her collar on, so after a few days passed, Derek said he knew something was up.

“I think someone scooped her her up, took off her collar, knew she was owned by somebody and disregarded it,” he said.

Guilin, friends, and total strangers from the Nextdoor platform spent days canvassing the Capitol Hill neighborhood, searching parks and putting up posters. On Friday, a stranger called with news.

“He was like, 'Yeah, I’ve got your dog. I bought her for $150 earlier today. And then when I was out walking, I saw one of your posters,'” Guilin said.

The two met up for a joyful reunion between Guilin and Lou.

Guilin said he was ecstatic to get his dog back, but couldn’t believe that someone would have sold her.

“There's something horrible about that,” he said.

As for the man who returned her, Guilin isn’t sure what his motivation was, given the fact that he wanted to be reimbursed. Either way, the dog and her longtime best friend are now happily reunited.

“I don’t know if it was the universe wanting us to come together, but yeah, it just happened like that,” he said. “But that’s how these stories end up being amazing.”