LONGMONT, Colo. — A wanted man was shot and killed by Longmont police after he pulled a gun as they attempted to arrest him outside a movie theater Thursday evening.

The shooting happened around 9:45 p.m. Thursday outside the Regal Cinemas at the Village at the Peaks Mall, located at 1230 S. Hover Road.

A man is dead after Longmont PD say a man pulled a gun on officers in front of the Regal Cinema movie theater in #Longmont. They were trying to arrest a 28 y/o man on sex assault warrant. No officers injured. The third photo is of the suspect’s gun, pic from LPD & given to me. pic.twitter.com/l4mTZPKSze

The officers — two in uniform and one in plainclothes — approached the man, who was near the patio area in front of the theater.

"During the arrest, officers attempted to subdue the armed man with a Taser and later shot the individual when he pulled his firearm from his waistband," Satur said.

Two officers fired multiple rounds, striking the suspect, who died at the scene.

Investigators were working to determine if the suspect had fired any shots.

No one else was injured during the shooting, including several bystanders who witnessed what happened. 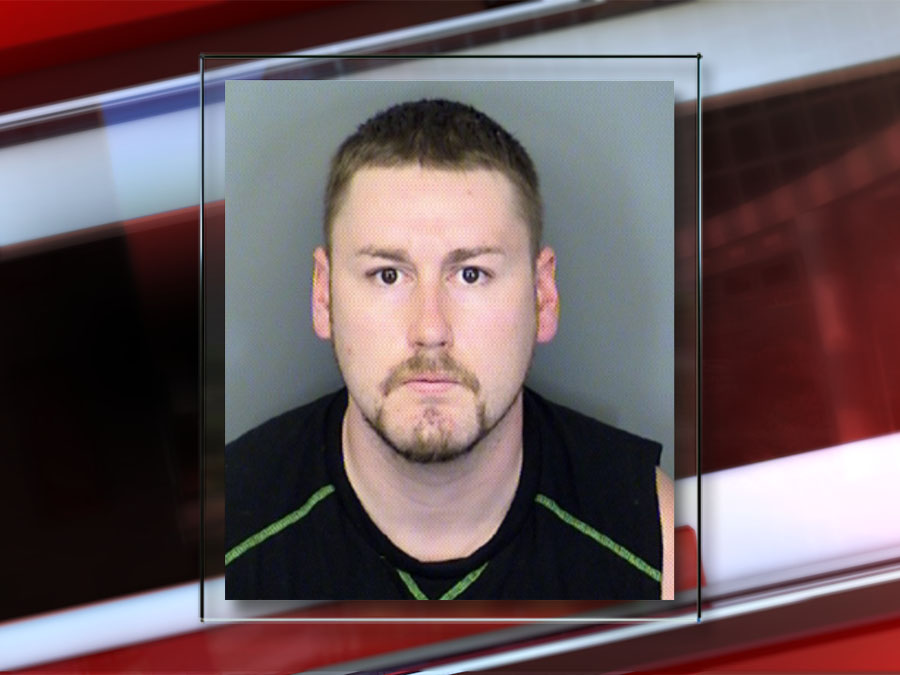 The officers who fired their weapons are on paid administrative leave while their actions are investigated.