Longmont police: Man stabs brother to death during feud over dog that was found fatally stabbed 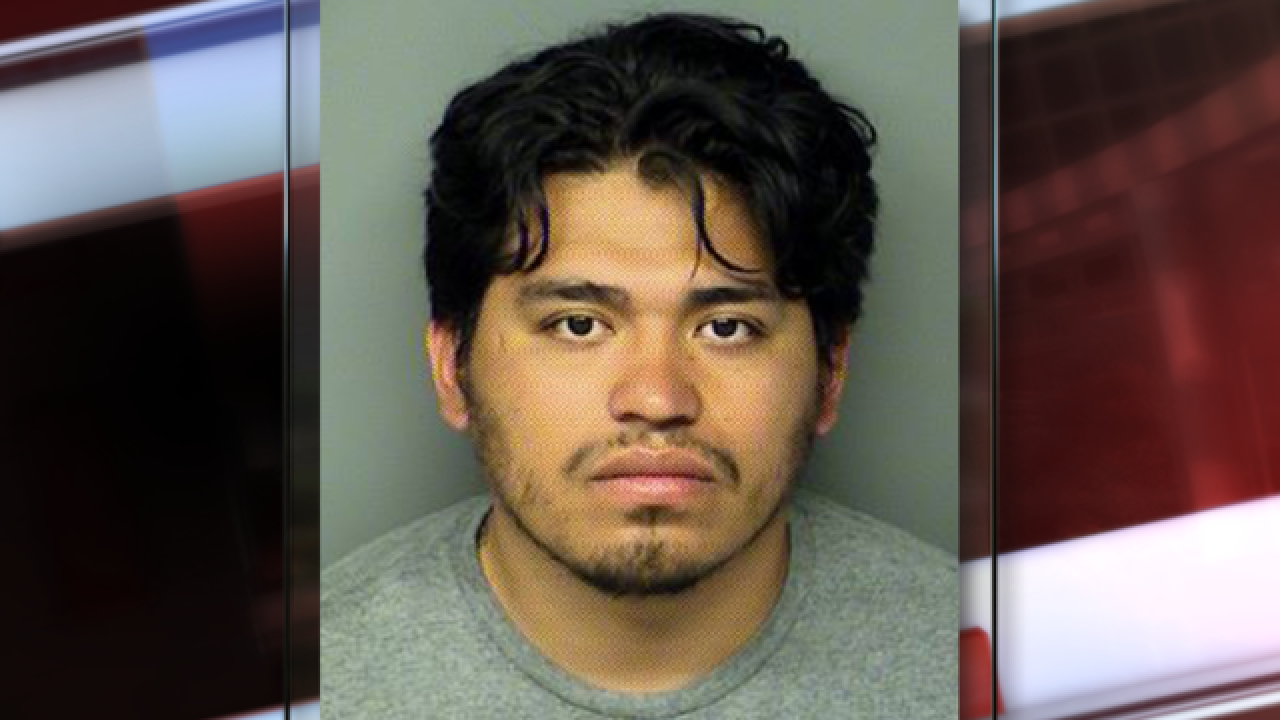 LONGMONT, Colo. — Police in Longmont are investigating a fatal stabbing between two brothers that left one of them dead Monday morning.

Police say Daniel Lopez, 29, stabbed and killed his 31-year-old brother, whose name has yet to be released, during an argument over a dog that had been fatally stabbed earlier in the day.

It's not clear who stabbed the dog.

According to a release from the Longmont Police Department, officers were called to the brothers’ home in the 300 block of South Francis Street around 11:30 a.m.

When they arrived, they found the 31-year-old brother suffering from a stab wound. Paramedics transported the victim to the hospital where he later succumbed to his injuries.

An arrest report released later in the day Monday stated that Lopez, wielding a large "combat knife," chased his brother from the home while stabbing him. Police say Lopez continued stabbing his brother after the victim fell to the ground.

Police say they arrested Lopez on the scene and found a knife related to the stabbing nearby. He was transported to Longs Peak Hospital to be treated for injuries associated with a dog bite.

Witnesses to the incident have been identified and are being interviewed. Police say one of the witnesses videotaped the entire incident.

Anyone who may have information about this incident or may have seen the stabbing is asked to contact the Longmont Police Department as soon as possible at 303-651-8501.