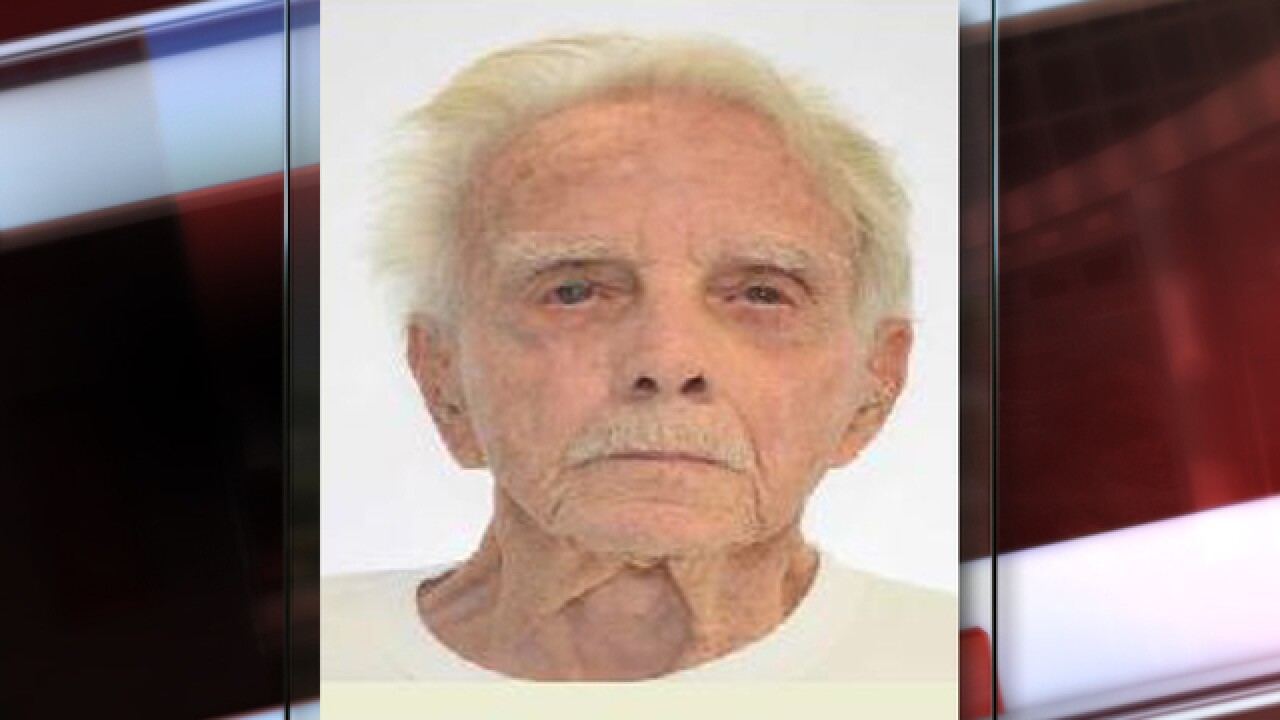 UPDATE (2:10 p.m.) — Henry Cruickshank was located in Weld County about 1:15 pm. He was taken to a local hospital. His condition is unknown.

LONGMONT, Colo. — A man has been missing from his home in northwest Longmont since 9 p.m. Tuesday.

Henry F. Cruikshank, 93, has short-term memory loss from a recent stroke, according to the Longmont Police Department. They are now looking for him.

Cruikshank is described a white man, standing about 6 feet tall and weighing about 180 pounds. He has gray hair and blue eyes. He sometimes walks with a cane. He was last seen wearing tan pants, a tan hooded sweatshirt that zips in the front and brown loaders. He did not have coat with him when he was last seen, police said.

He may be driving his silver 2009 Audi A4, which has a Colorado license plate number 219-HJP.

Anyone who sees Cruikshank or his car, or has information on his whereabouts, is encouraged to call local law enforcement agency.