Longmont council flips on drilling deal and more: 5 Things to Know for Wednesday, May 9, 2018 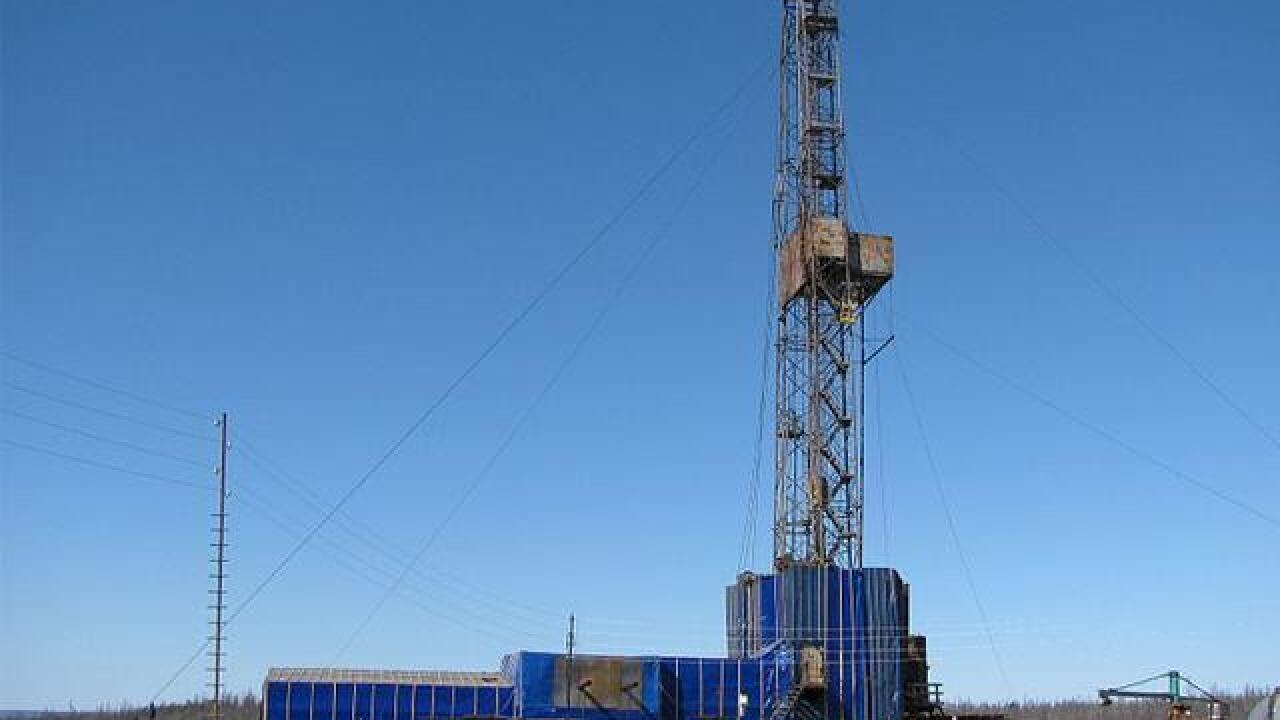 Copyright 2018 Scripps Media, Inc. All rights reserved. This material may not be published, broadcast, rewritten, or redistributed.
Wikimedia Commons

1. Longmont moving forward with drilling agreement
The city of Longmont is moving forward with a deal to pay two oil companies to pack up and get out. During Tuesday night's council meeting, the majority of public comment was opposed to the idea and the council decided to table the issue. Then, after the public left, the council brought the issue back up and voted unanimously in favor. The council will discuss further at a future meeting.

2. Last day of the legislative session
Today is the final day of Colorado’s 2018 legislative session, and there remain several outstanding measures that lawmakers will try and finalize before heading back to their home districts. The biggest remaining measures left for lawmakers to tackle include the continuation of the Colorado Civil Rights Division, a bill to reform the state pension’s massive liabilities, and measures dealing with which stores are allowed to sell full-strength beer.

3. Hawaii eruption continues
Lava has claimed at least one more hom on Hawaii's Big Island as two new vents have opened up on the Kilauea volcano. Officials say eruptions have subsided but they're more concerned now about the dangerous gases entering the air.

4. Iran reacts to U.S. pulling out of nuclear deal
Iran's supreme leader chastised President Trump over his decision to pull America out of the 2015 nuclear deal, while lawmakers lit a paper U.S. flag on fire inside parliament, shouting, "Death to America!"

5. More beautiful weather
The warm and pleasant weather will continue today, with highs in the low- to mid-80s for lower elevations and 60s in the mountains. Tomorrow will be even warmer -- mid- to upper-80s across northeastern Colorado and mid-to upper-90s across the southeastern corner of the state.