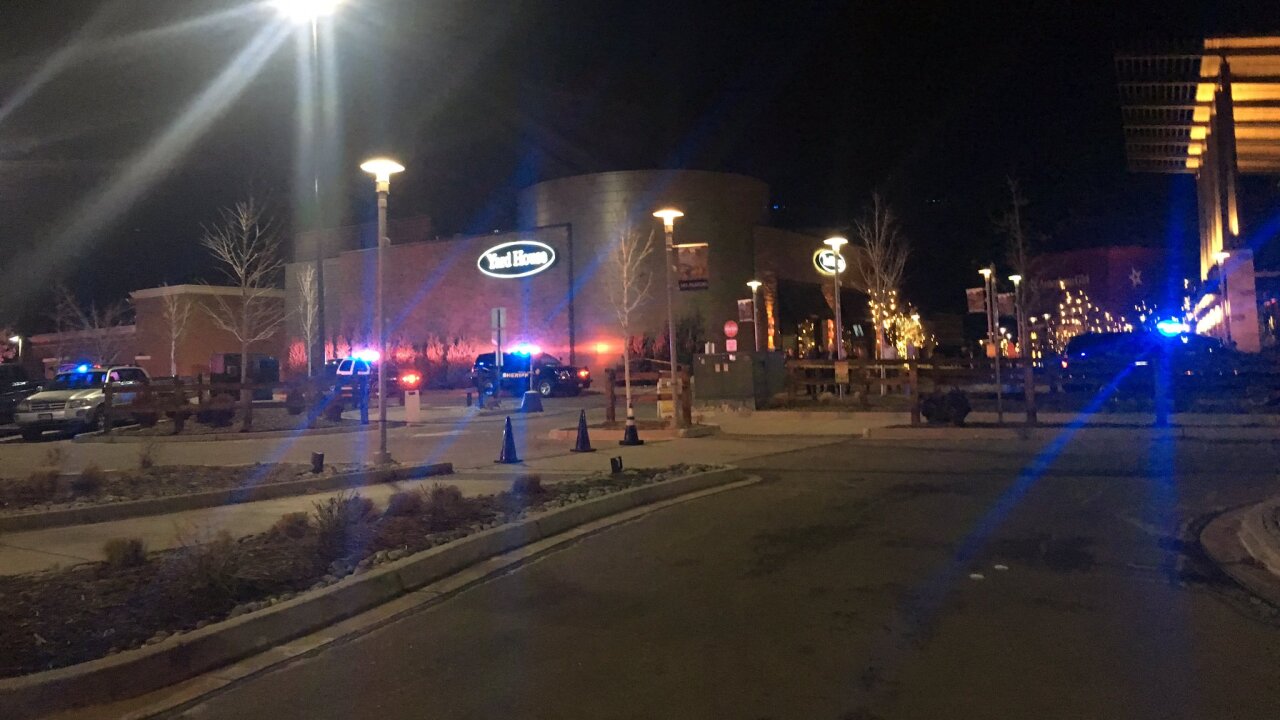 DENVER (AP) — Two Colorado police officers will not face criminal charges connected to the fatal shooting of a shoplifting suspect who fired a gun at them.

The Denver Post reports that the 18th Judicial District Attorney's office announced Monday that the officers were justified in killing Kenneth Sisneros Feb. 28.

Authorities say a Park Meadows Shopping Resort security guard tried to stop Sisneros and another person as they attempted to steal items worth about $2,000.

Authorities say when police arrived Sisneros fired four rounds at the officers in the parking lot.