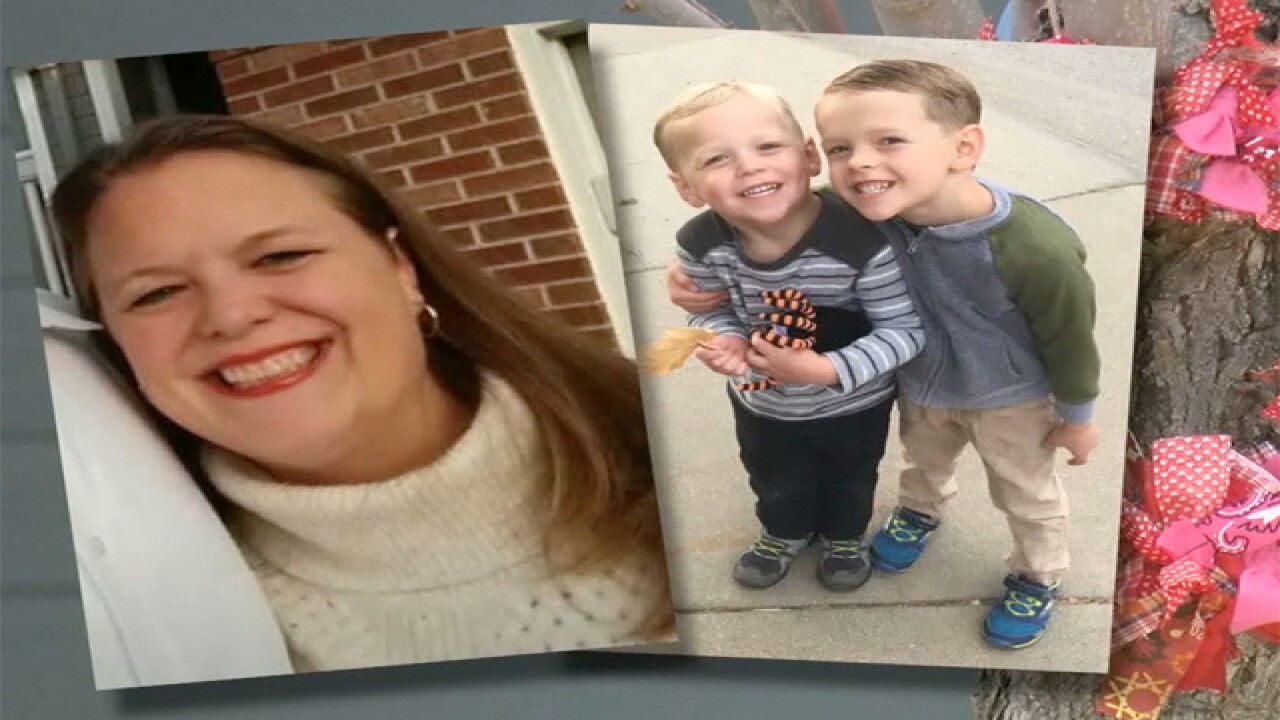 LONE TREE, Colo. – The woman found dead in a van Wednesday along with her two young sons bought a new gun an hour before she picked her sons up from school on Tuesday, and the gun was used in their deaths.

Lone Tree police spokesman Tim Beals said Jennifer Laber, 38, bought a Glock 9mm around 12:30 p.m. Tuesday and picked her sons, aged 5 and 3, up from school about an hour later. They were taken out of school before the normal dismissal time.

Laber's husband called the three in as being missing Tuesday evening, and the three were found dead on the side of the former Sports Authority store on County Line Road around 7:30 a.m. the next morning after a passerby noticed the van from the missing persons report.

But the coroner and police spokesman stopped short of calling the incident a murder-suicide, though they did confirm the gun Jennifer purchased on Tuesday was the same one found in the van with their bodies.