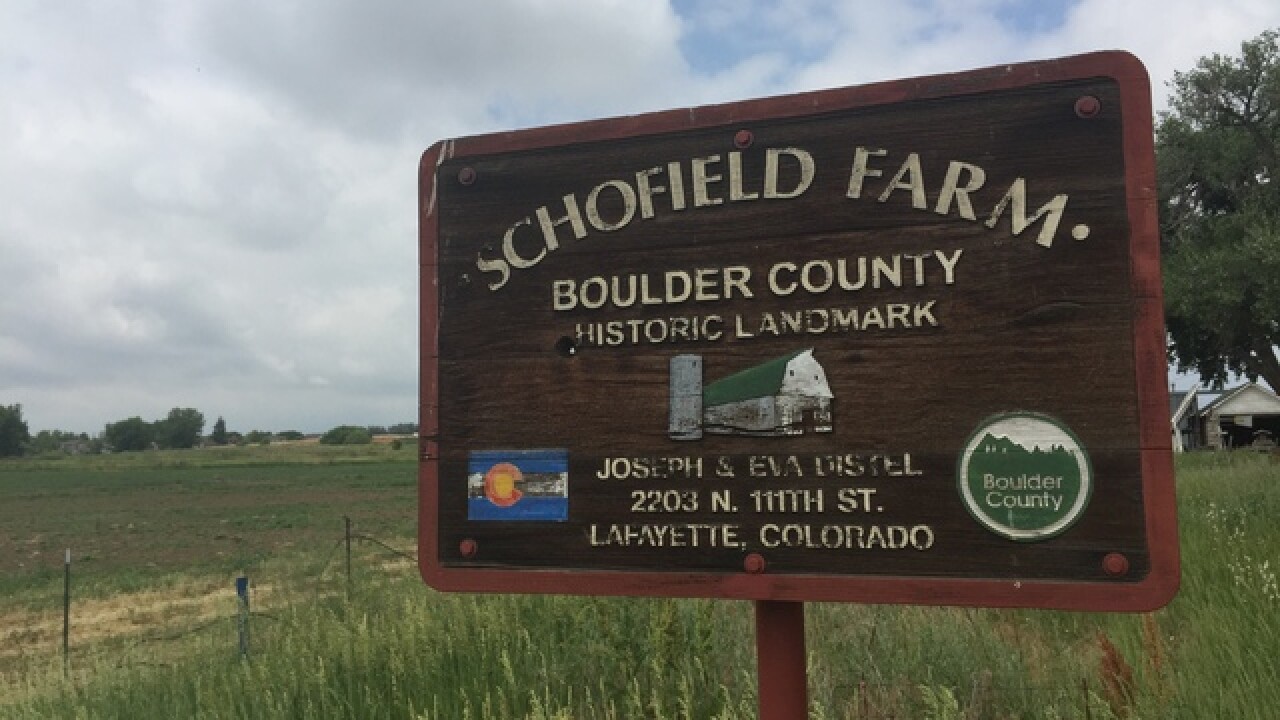 <p>Town of Erie moving forward with plans for the Schofield Farm (Photo by: Mark Boyle)</p> 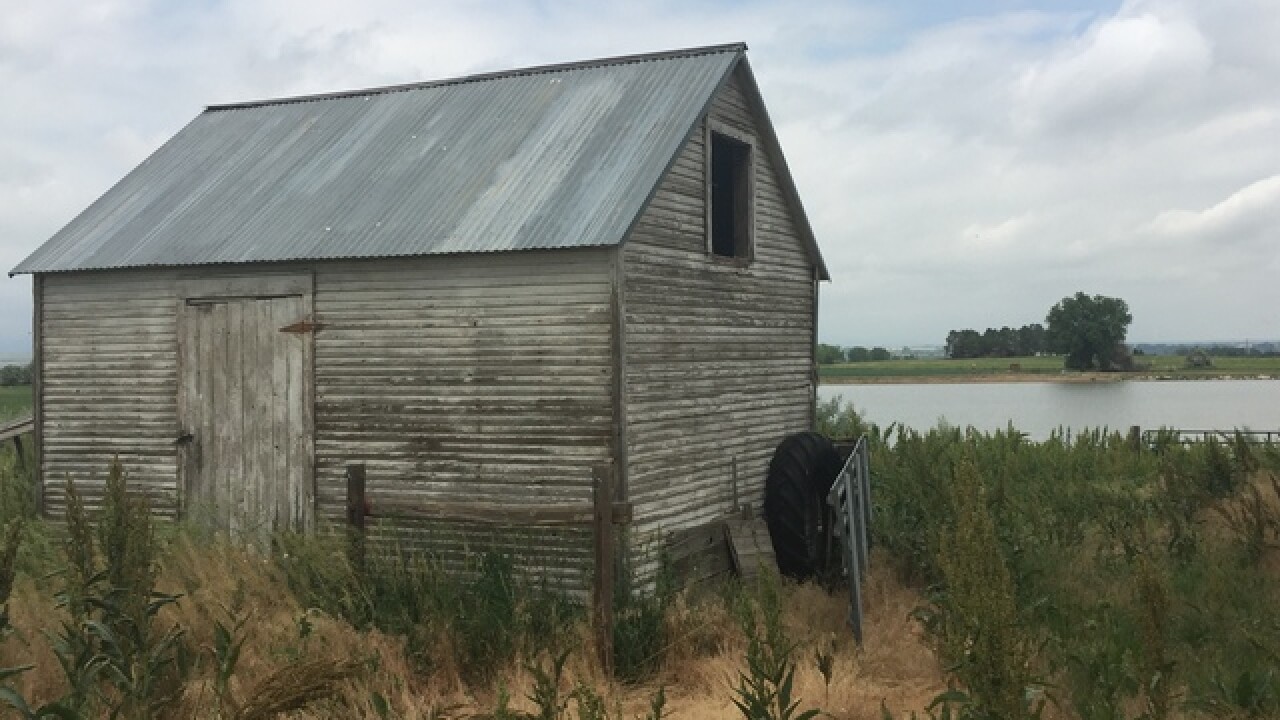 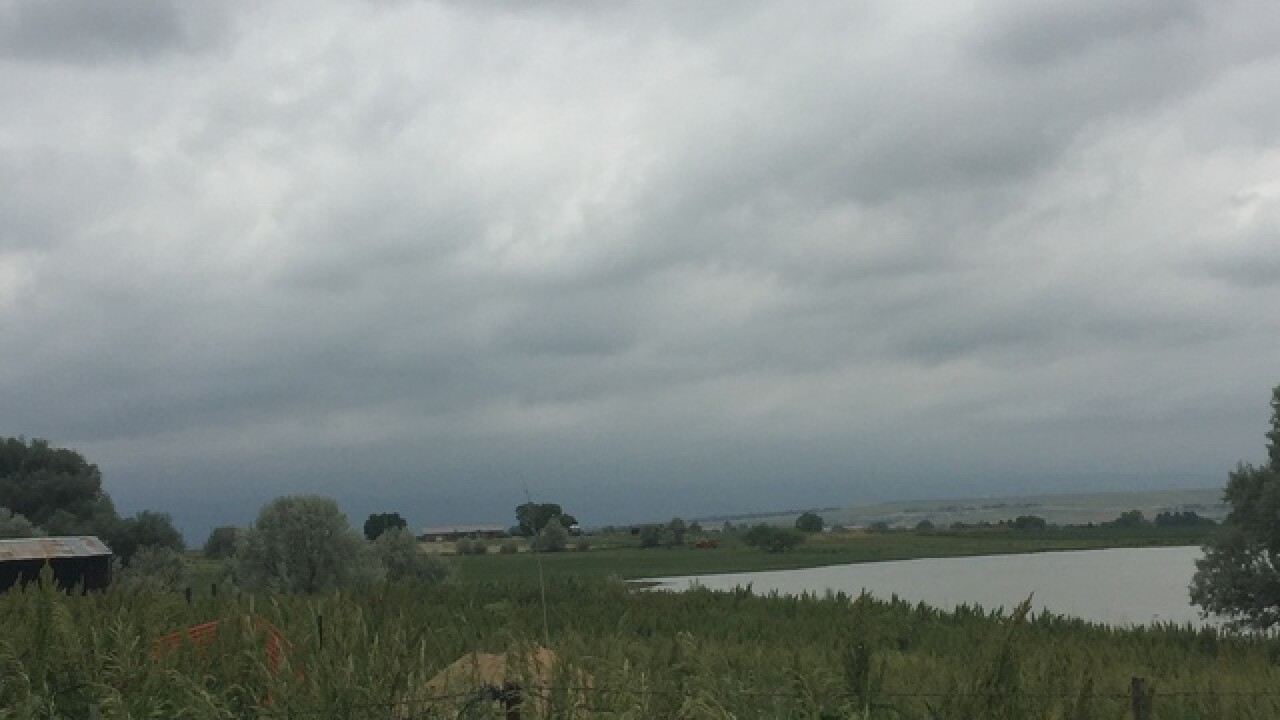 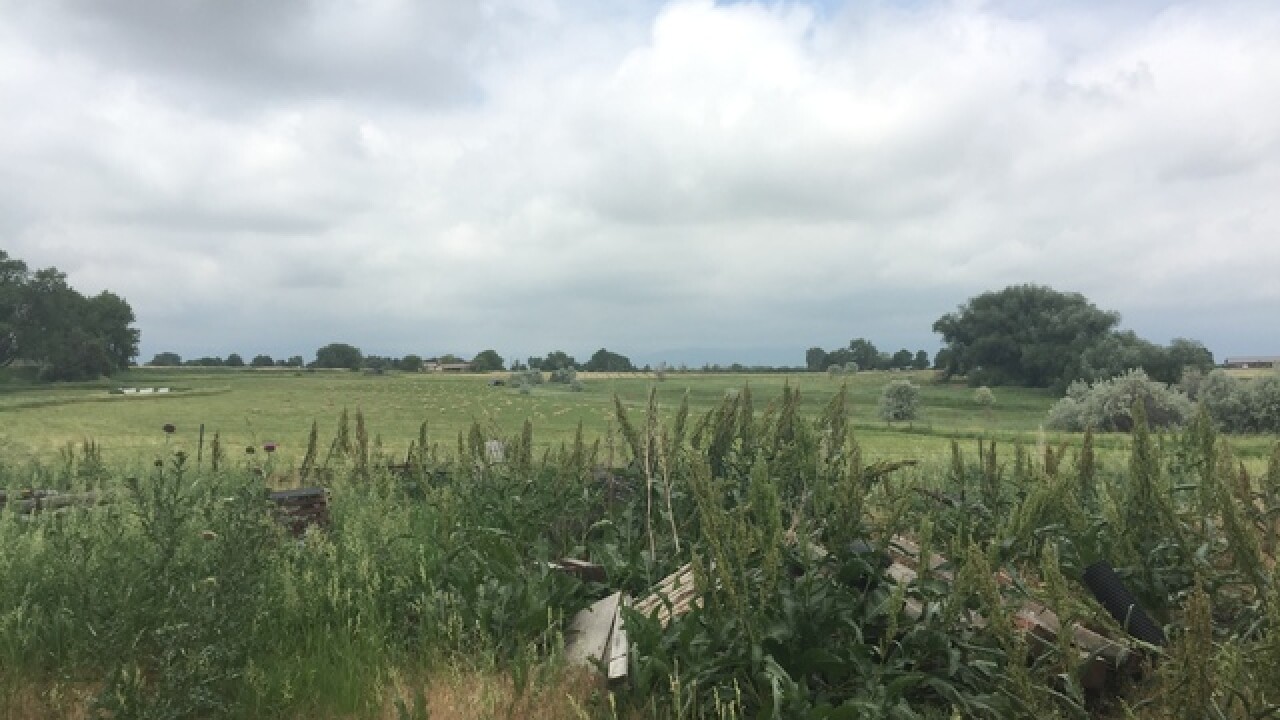 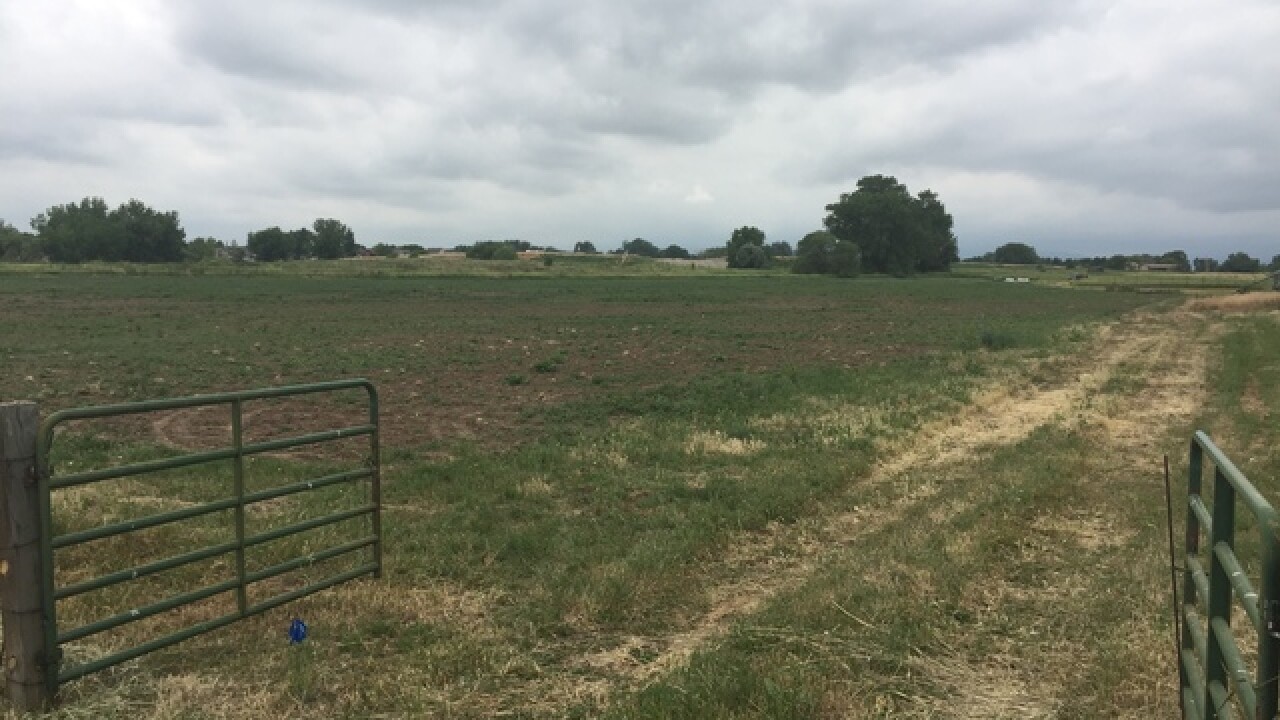 It’s the end of an era for the historic Schofield Farm in Erie, Colorado.

The farm’s last remaining resident is moving off of the property after living there for more than 30 years.

Her two year lease with the Town of Erie expires Monday.

The town bought the farm in 2014 and entered into a lease agreement with Eva Distel, 84, but a town spokesperson tells Denver7 Boulder County has deemed the house uninhabitable because of septic failures at the home.

The Town of Erie says it’s spent nearly $15,000 dollars making repairs to keep the septic system operating while Distel was living there, but they will no longer be making those repairs.

"The reason we purchased that property was for public open space, it's zoned agricultural open space and that's where it remains today," said Fred Diehl, spokesperson for the town.

According to Diehl, the original plans from 2014 were to expand the reservoir that sits adjacent to the property, onto the Schofield farm land, but that work isn’t set in stone.

Distel says she would like to see the historic property preserved.

Her son Peter Cseh, who runs an art studio in an outbuilding on the land, agrees with her.

“Even down to the watercress patch that will be buried under their reservoir, there is so much here worth protecting," said Cseh.

As of Monday, nobody is allowed to live on the land.

Distel said she’s trying to put a deposit down on an apartment and currently sits on a waiting list.

In the meantime, she plans to move in with one of her sons.

The town of Erie said it’s going to bring in consultants to help determine how to move forward with the property.

Because of the land's historical designation, the town is limited as to how many changes can be made to the property.

We expect to know more this summer.