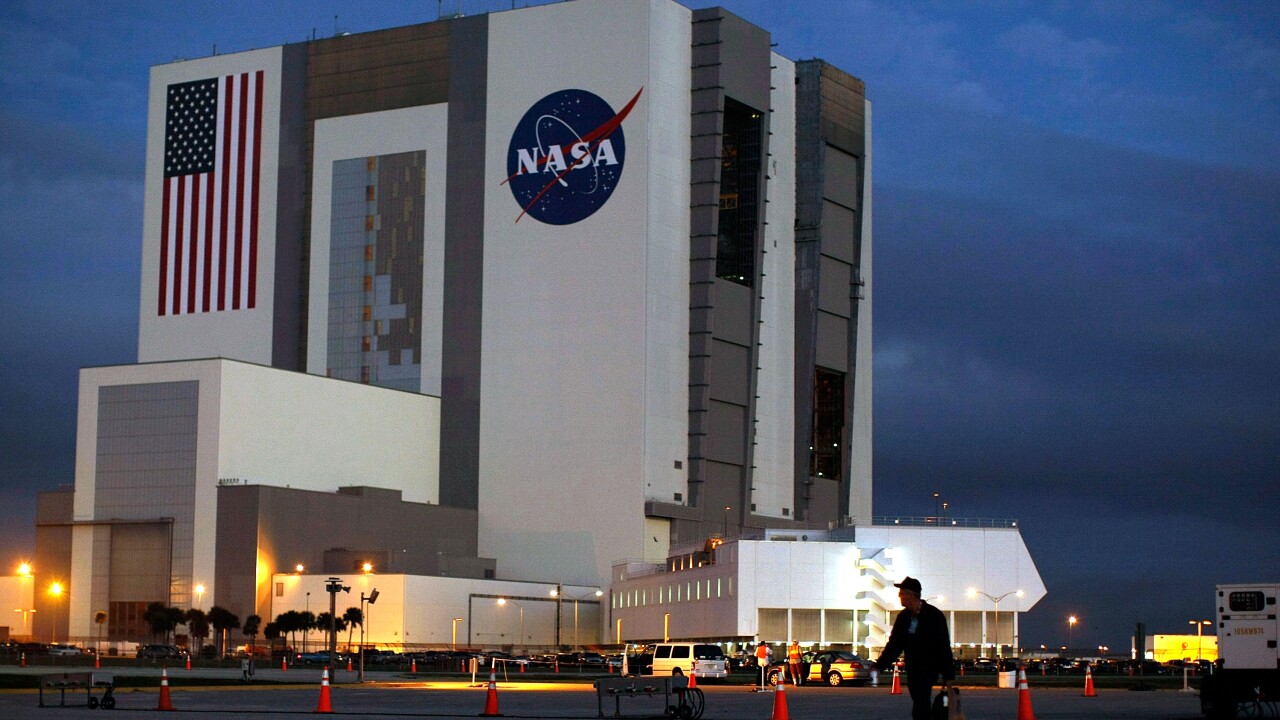 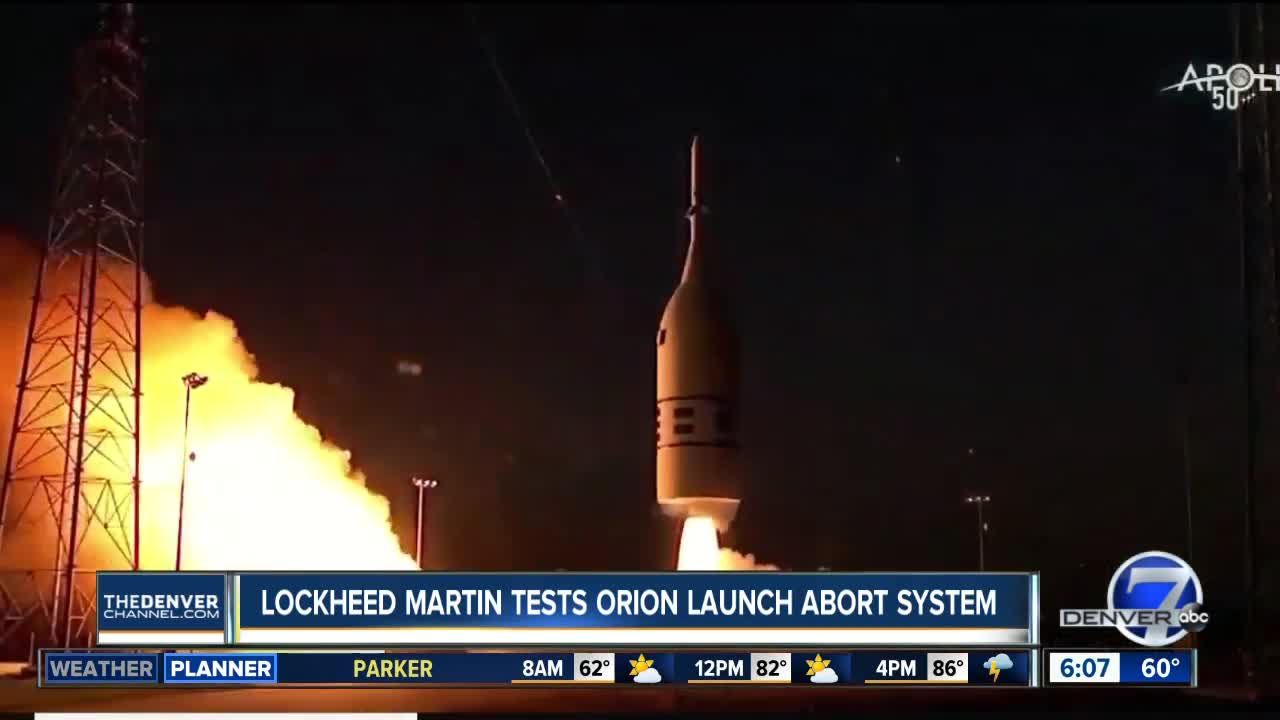 “It’s a major milestone on the program to make sure we can safely protect our crew,” said Corey Brooker, a senior staff engineer with Lockheed Martin.

Lockheed Martin’s Highlands Ranch office hosted a launch party for the employees directly involved in the Orion project. Cheers erupted when the abort system and crew module separated from the rocket booster. A successful abort system is critical to ensuring the safety of astronauts Orion will eventually carry.
“It takes them away from an exploding rocket should a bad day happen on our way to space,” said Brooker.

The Space Shuttle did not have any way to protect the crew from such a disaster. Seven astronauts died in the Challenger disaster in 1986. NASA retired the shuttle program in 2011.

Brooker says Orion’s abort system is similar to the pull mechanism in place during the Apollo program, although more advanced.

This month marks the 50th anniversary Apollo 11 moon landing, and Orion’s mission is to return astronauts to the moon, including the first woman on the moon, in 2024.

“Our goal is to get back to the moon at this point and learn to live back in deep space before we venture on to a mission to Mars,” said Brooker.

With the successful test of the abort system behind them, NASA scientists will now look at the data collected during the launch. The next test for Orion will be an unmanned launch in 2020 that will send Orion around the moon. The first crewed test flight will come in 2022.