Local law enforcement receiving an outpouring of support from their communities 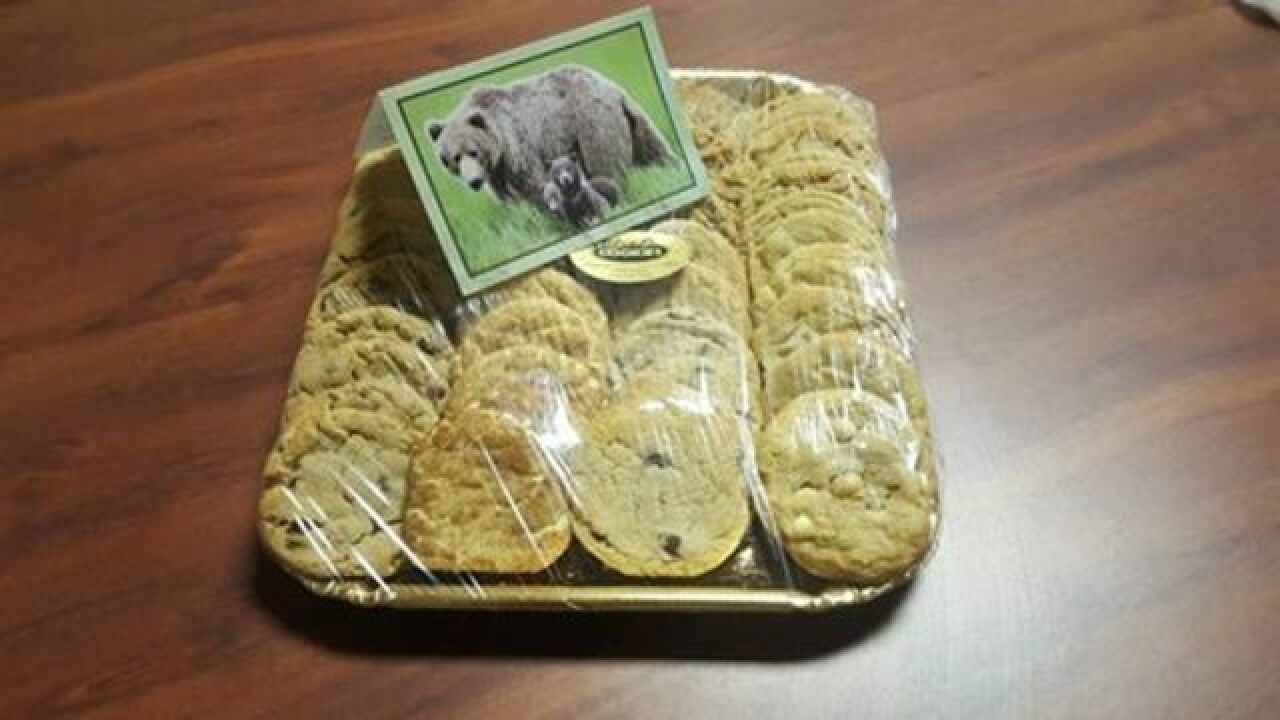 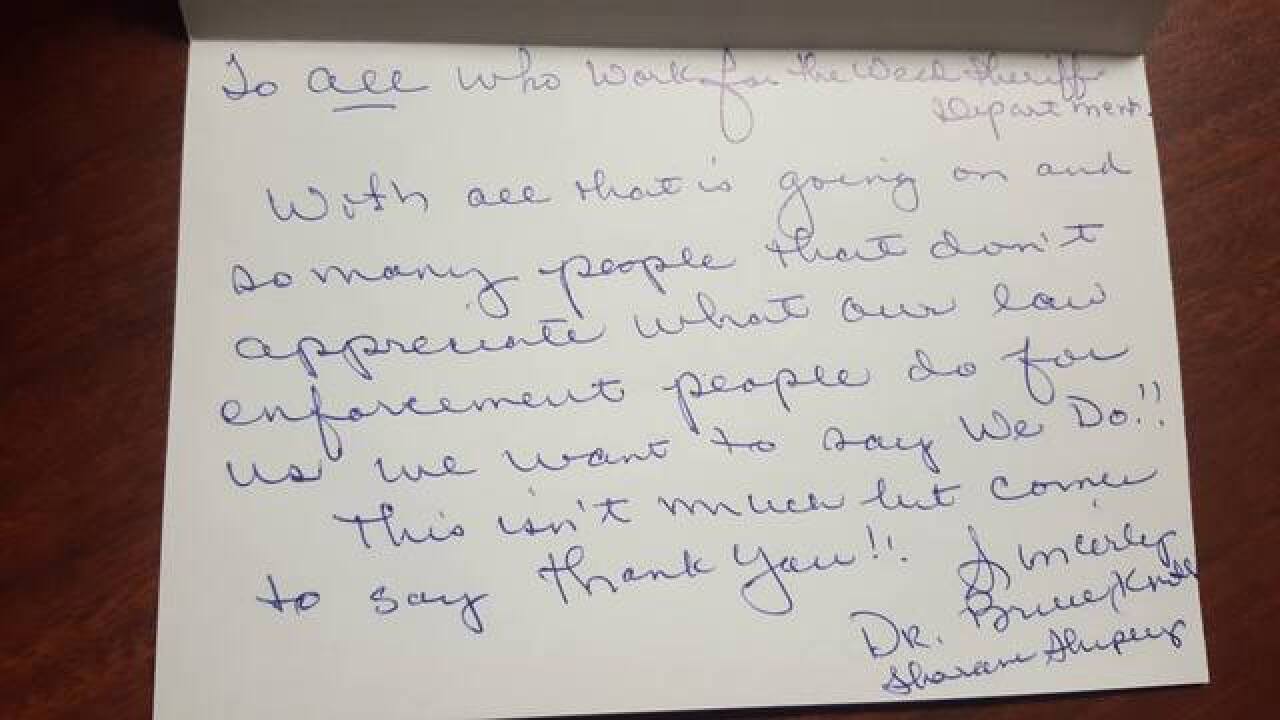 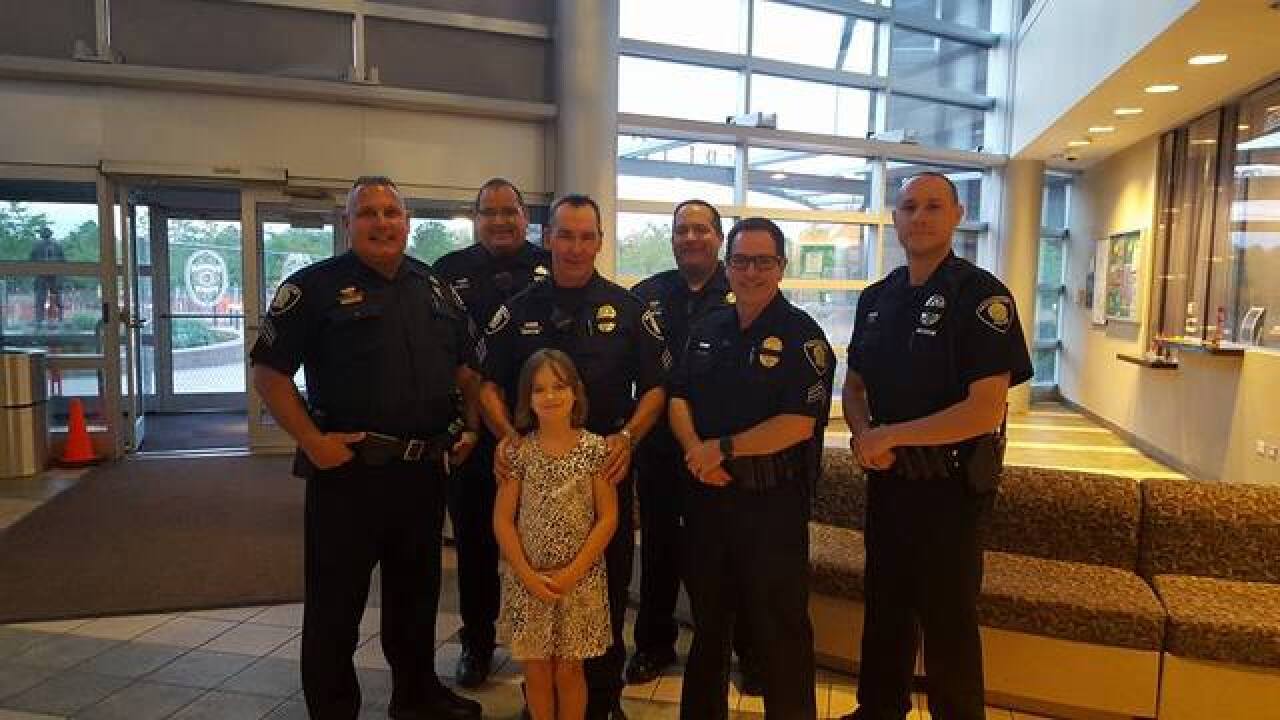 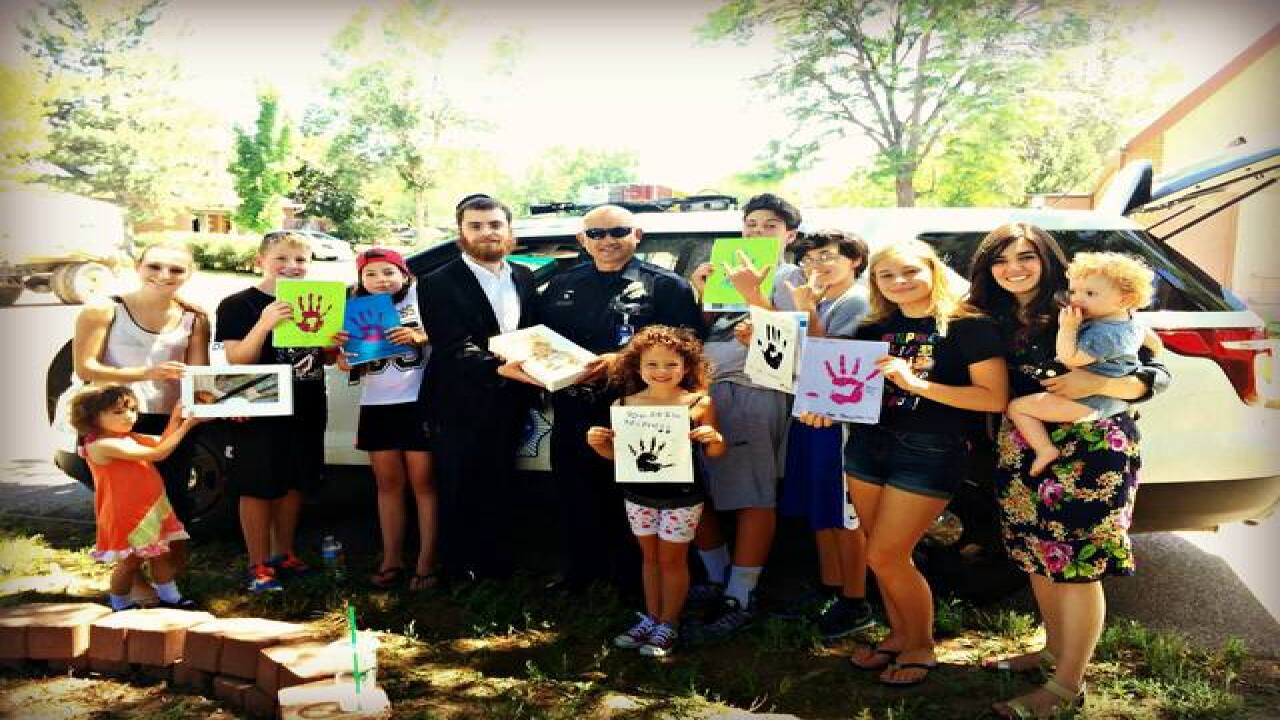 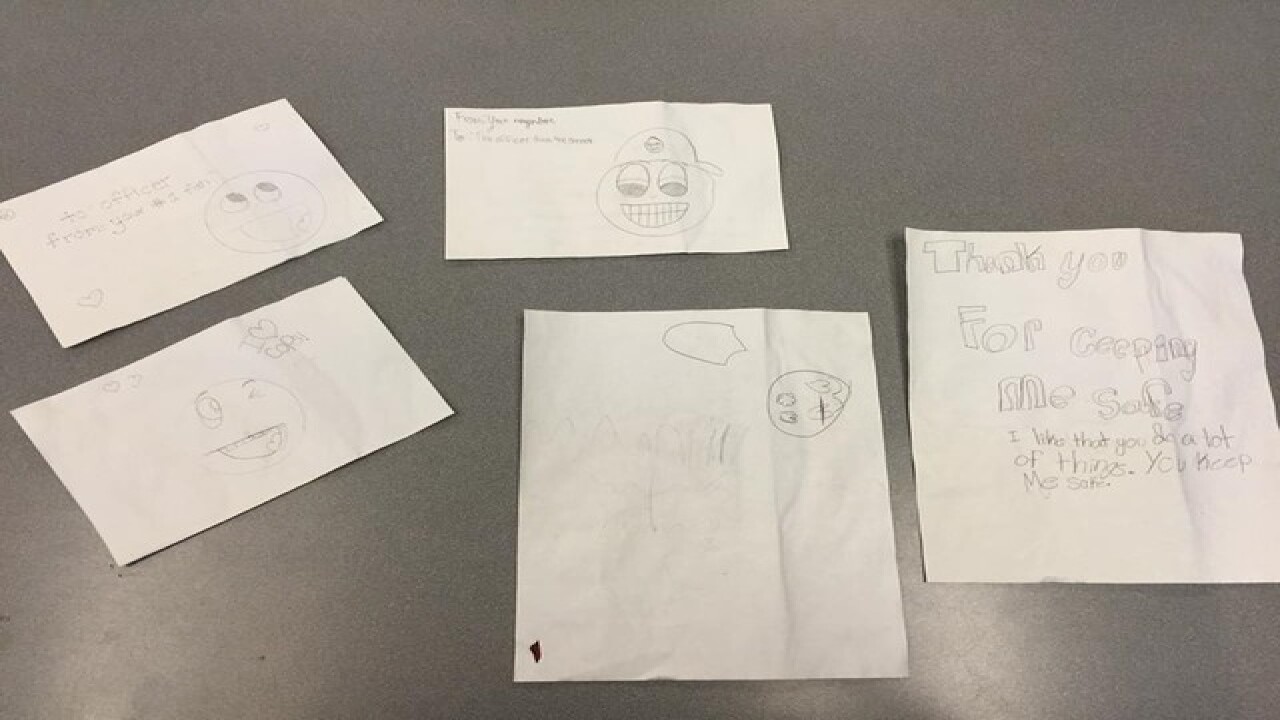 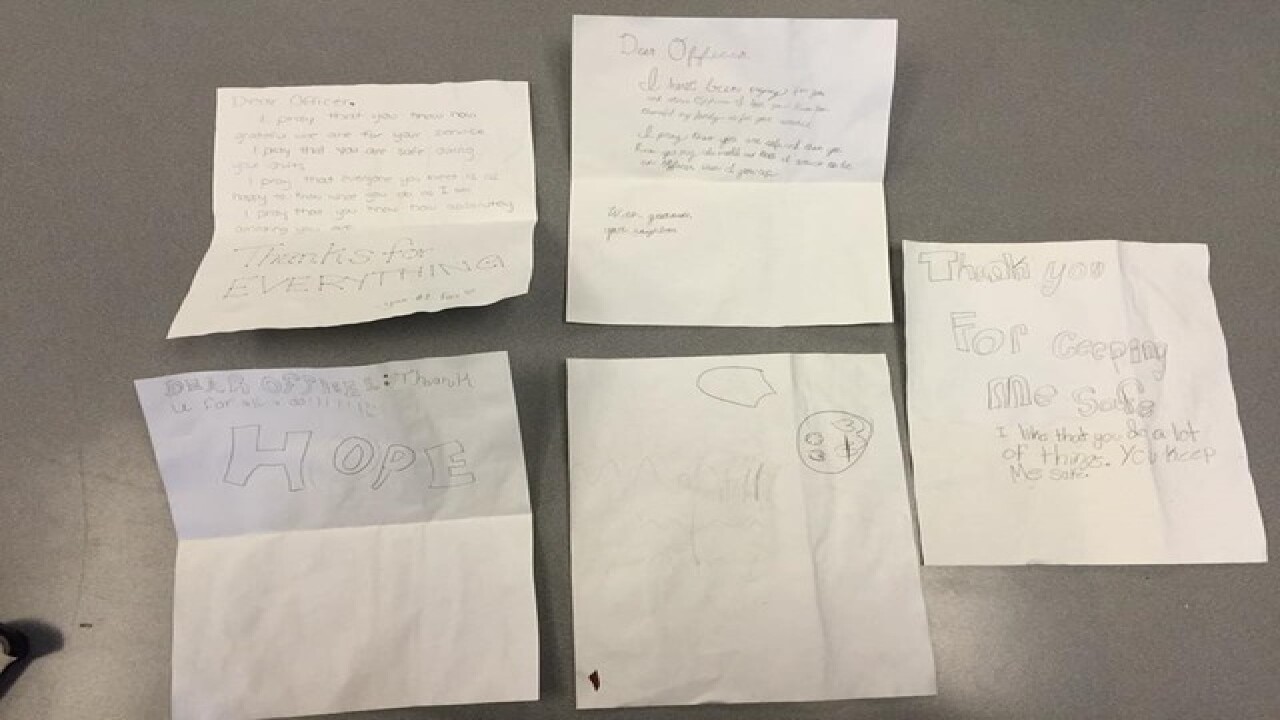 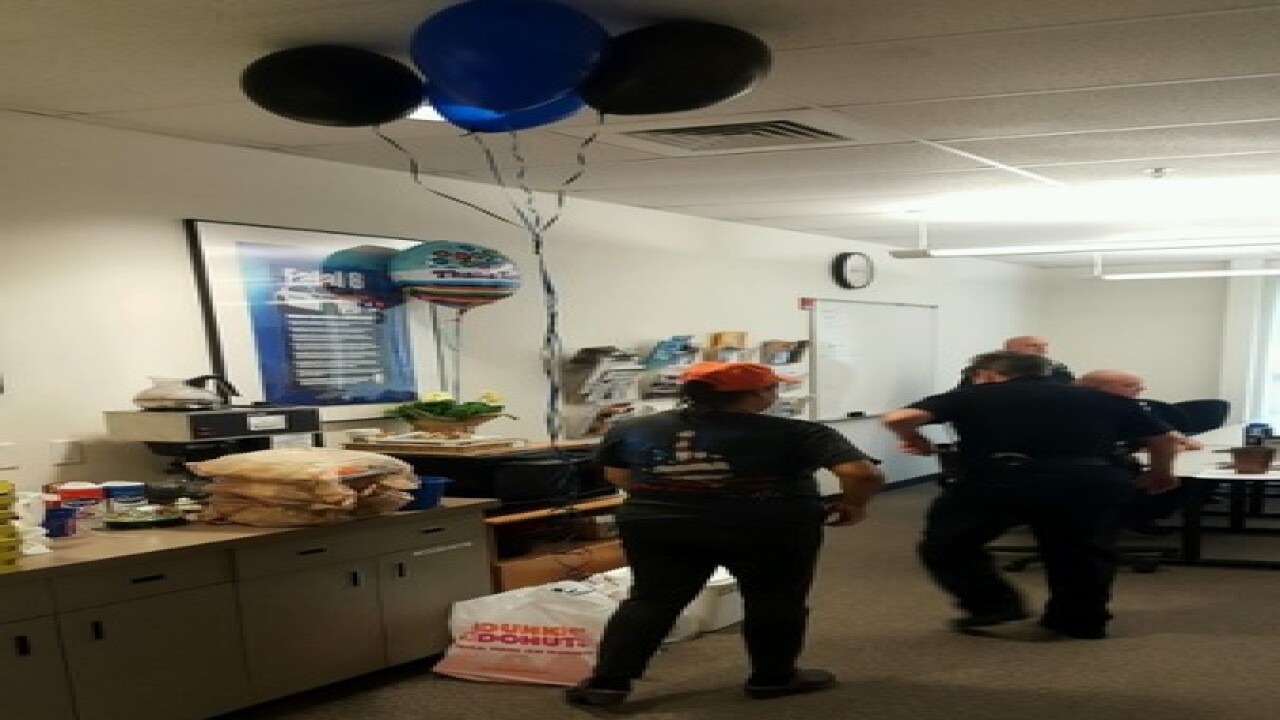 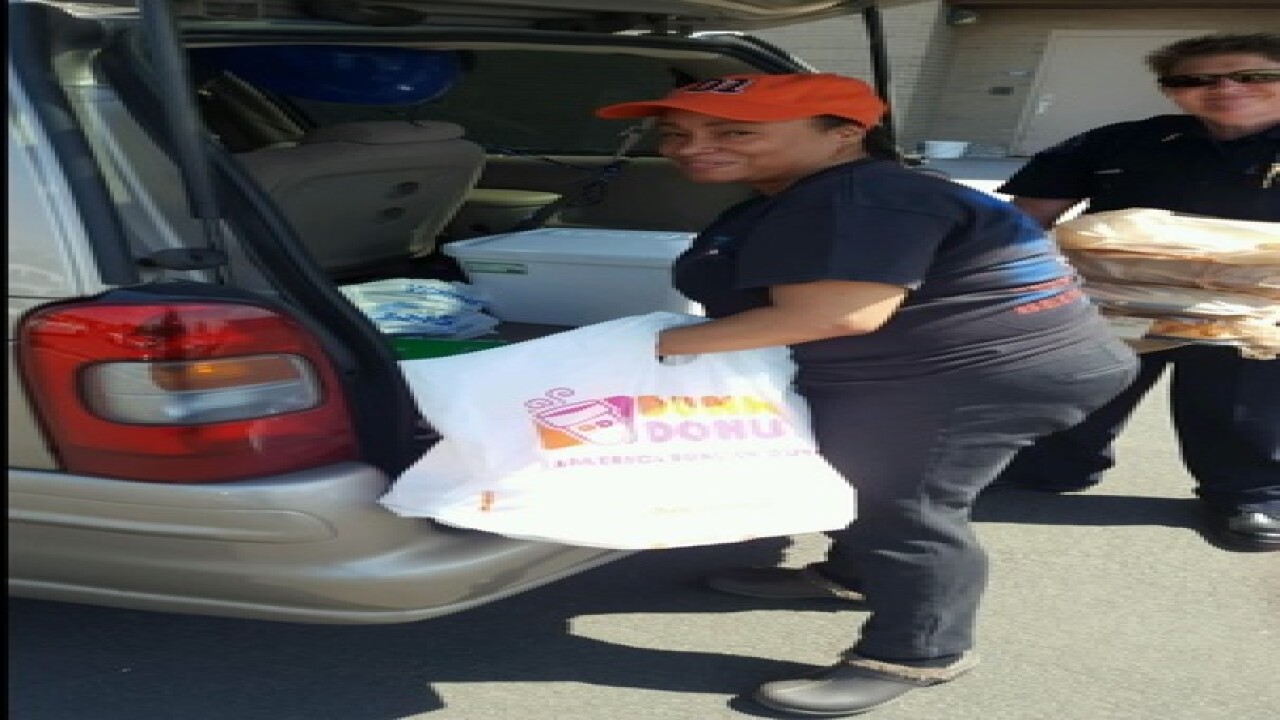 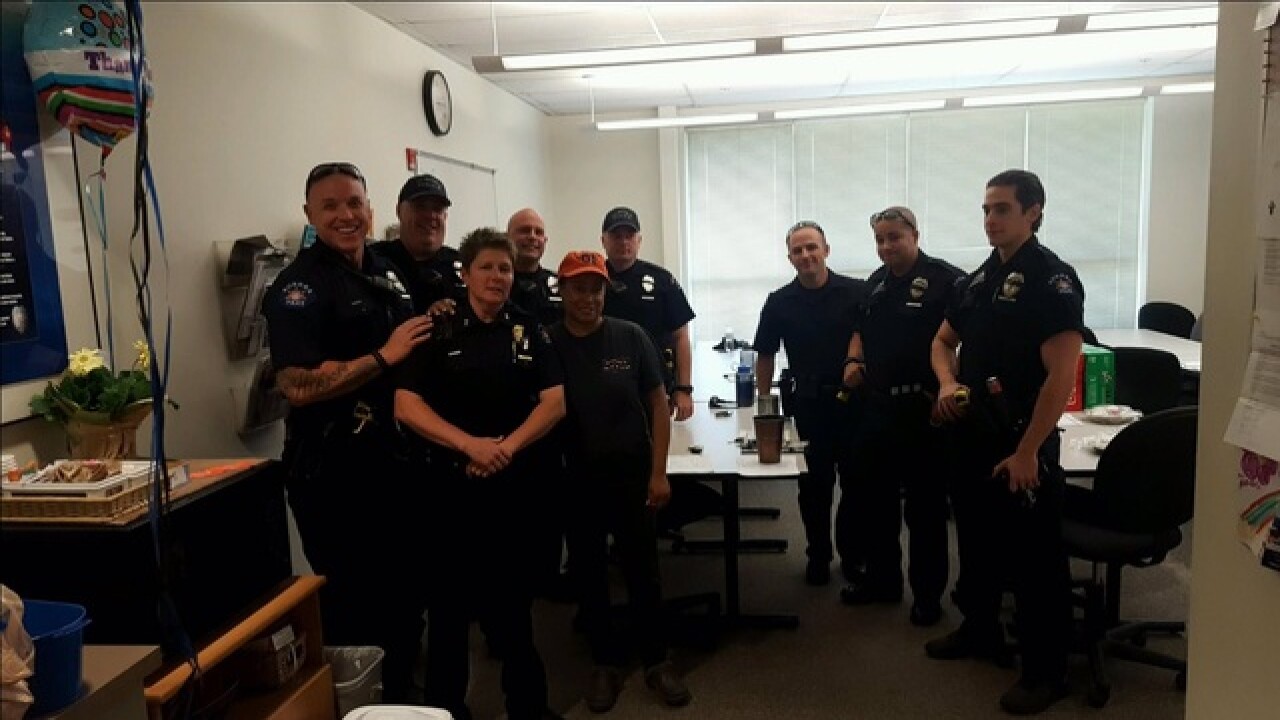 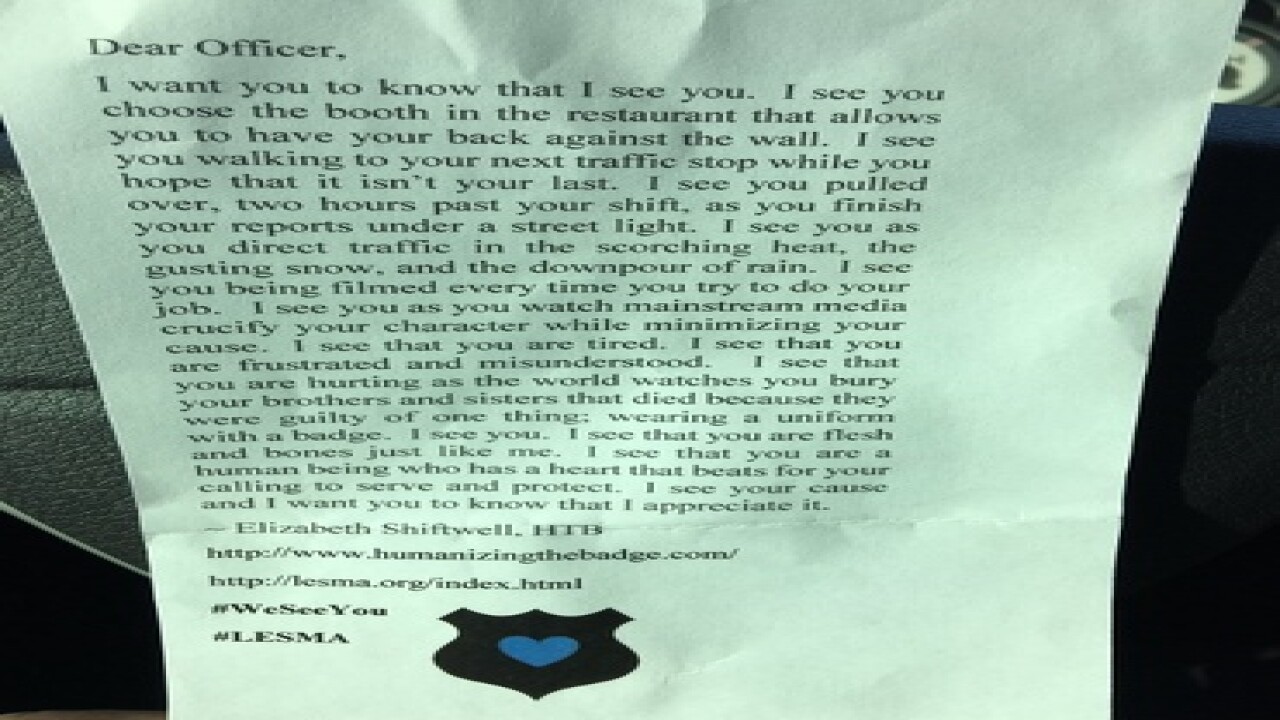 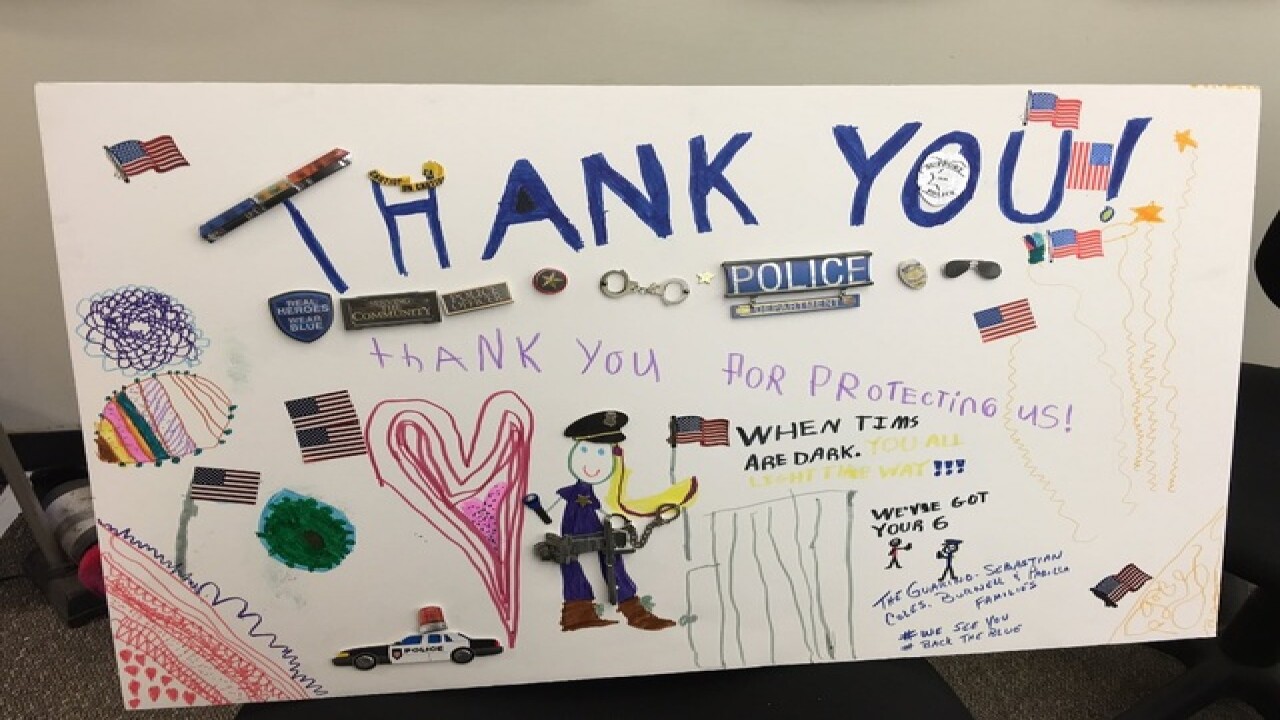 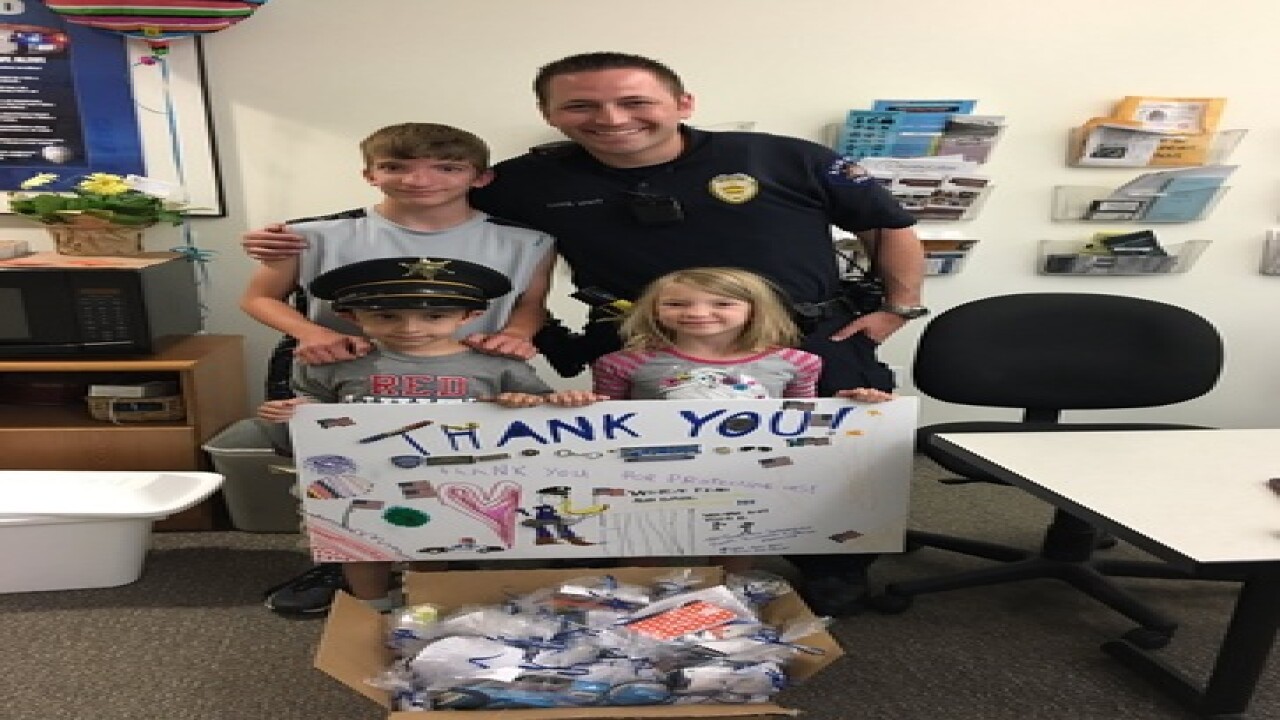 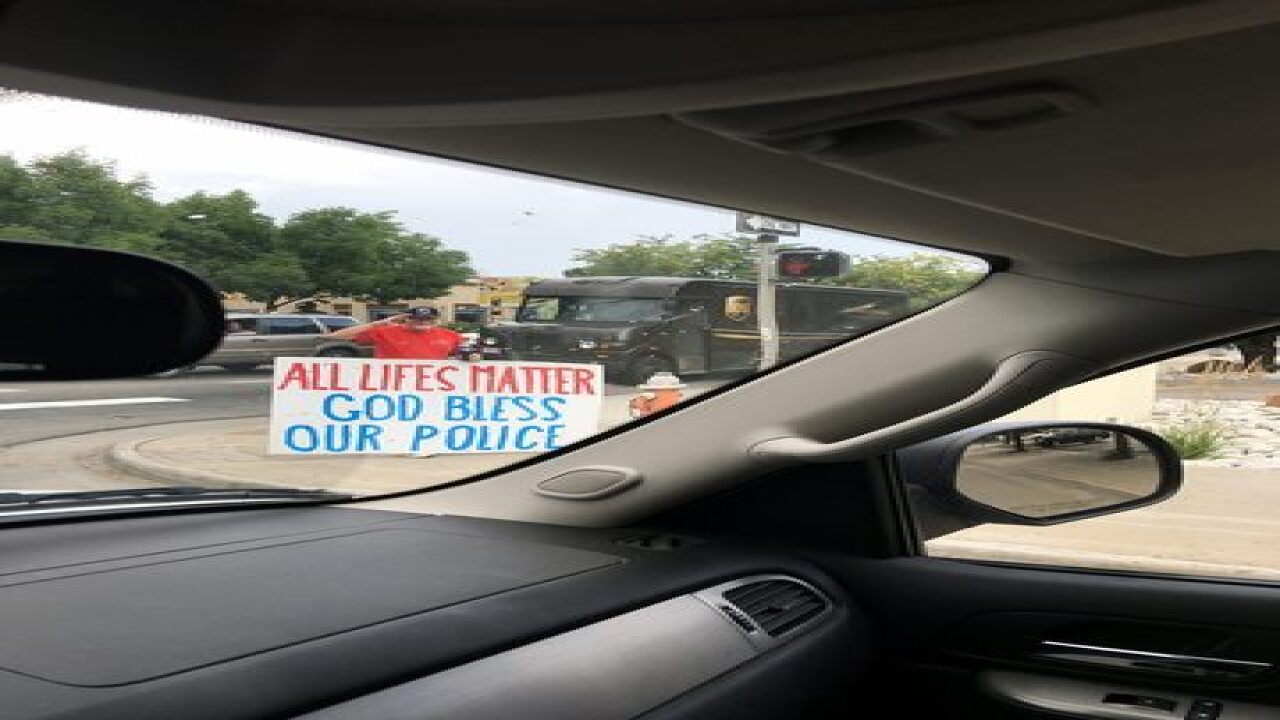 DENVER, Colo. – Strong words written across a sign to show support for our men and women in uniform.

One man stood at an intersection holding that sign in Loveland last week.

The Larimer County Sheriff’s Office posted a photo of the unnamed man on their Facebook page Monday morning.

Right now, tensions are high between communities and law enforcement across the U.S.

Outrage from two police shootings in Louisiana and Minnesota this month sparked protests and lead to two deadly shootings that have left several police officers dead.

About a week before that, five police officers were killed by a sniper during a Black Lives Matter protest in Dallas, Texas.

Following those shootings, many have done what they can to show local law enforcement they are appreciated.

Sunday morning, a woman dropped off food and drinks at the Aurora Police Department and thanked officers there for their service.

APD tweeted out a thank you to the woman for her kind gesture.

#ThankYou Sandy Stewart. Today she delivered food and drinks to APD officers and thanked them for their service. pic.twitter.com/LfzxWCRf3r

They also thanked a local family for dropping off gift bags and a homemade thank you card.

#ThankYou to the Guarino family. They came by today delivering gift bags and personal cards to show their support! pic.twitter.com/aLBk5CNgUH

Colorado State Patrol is also getting small gestures of appreciation.

On Sunday, CSP posted photos on Facebook of thank you notes and drawings that neighborhood children left on one trooper’s patrol car.

They also gave officers high-fives as a way to thank them for their service.

Earlier this month, one young girl made a poster for Westminster Police. She and her mother dropped off the poster, along with fresh cookies, at the station shortly after the Dallas shooting.

Deputies and staff at the Weld County Sheriff’s Office also got their own batch of fresh cookies.

The cookies were left at their station along with a card that read:

“To all who work for the Weld Sheriff’s Department. With all that is going on and so many people that don’t appreciate what our law enforcement people do for us, we want to say we do!