Local craft brewers get in on hard seltzer craze 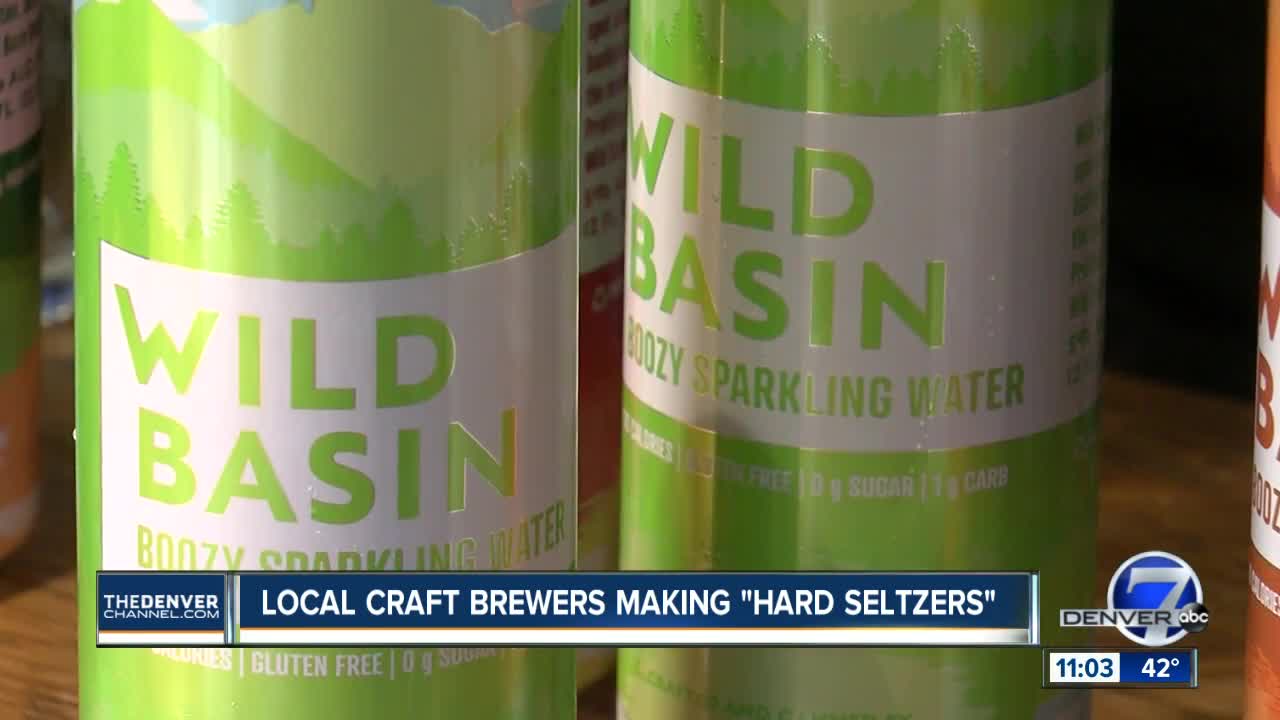 This boozy water is becoming a major trend. Will you try it as a substitute to beer this summer?

Runners entering Folsom Field after completing this year's BOLDERBoulder may swap the traditional beer for something new this year. Oskar Blues, the official craft brewery of the famous 10K, will hand out 40,000 cans of its new Wild Basin Boozy Water.

"We really look at ourselves as a craft beverage company and this is our first foray into something other than beer," said Matt Fraser, president of CANarchy Craft Brewery Collective, which includes Oskar Blues.

The company was the first in Colorado to venture into the hard seltzer trend.

According to Nielsen, sales of alcoholic sparking waters grew 169 percent last year, while beer sales were down 0.2 percent.

"A lot of people that drink La Croix, that don't drink light beer or wine, would enjoy this product," said Fraser.

Hard seltzers are also touted as a low-carb, low-calorie alternative to beer. While the contents vary, most are around 90 to 100 calories per can, and 4-5 percent alcohol by volume.

At the Oskar Blues Boulder taproom, even customers who appear to be craft beer loyalists are intrigued.

"It's refreshing and tasty," said Matthew Wienholt, sipping a Wild Basin at the bar.

Big beverage companies are dominating the hard seltzer market so far. The Mike's Hard label is behind White Claw, the top-selling hard seltzer in the country.