Blog: Latest on evacuations, road closures as wildfires rage across the Front Range 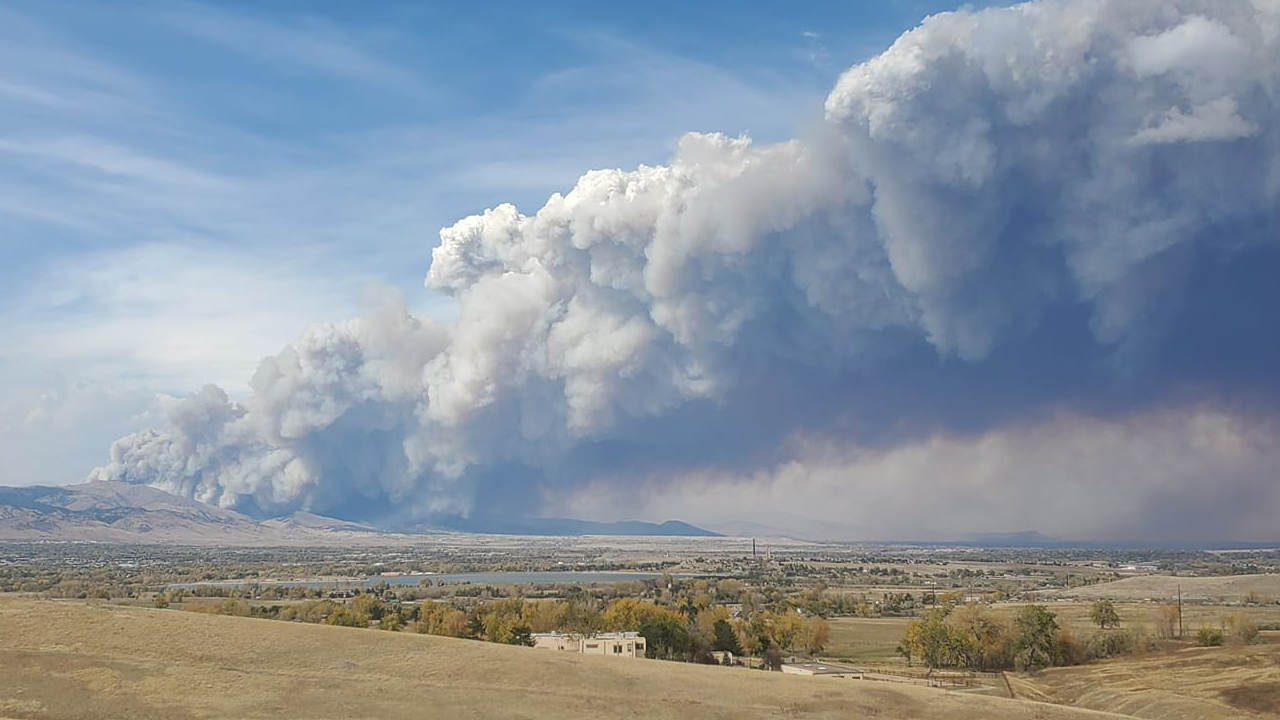 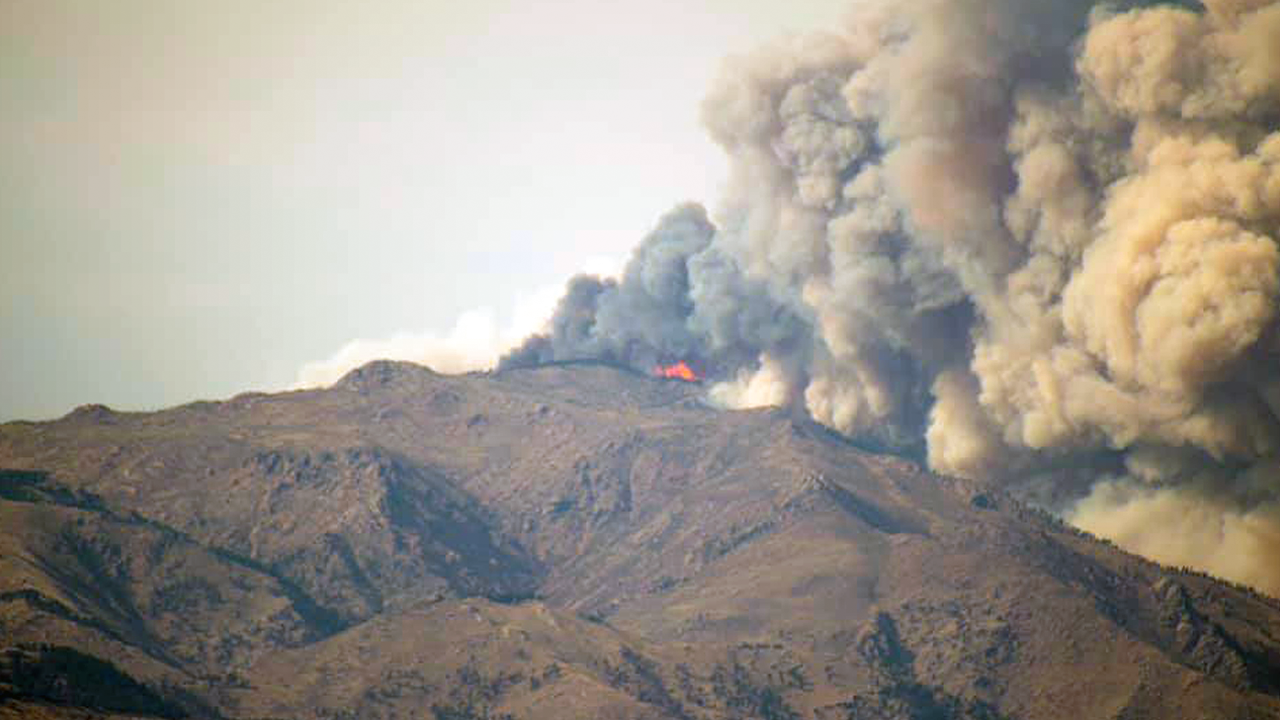 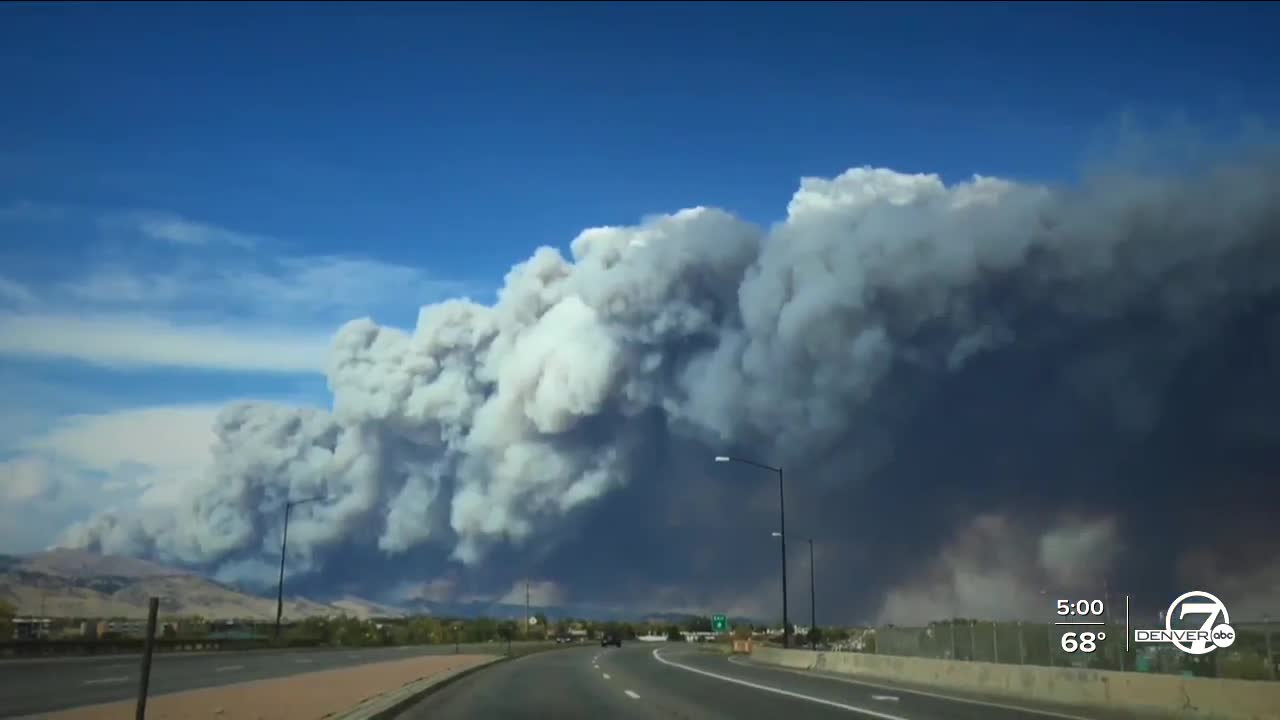 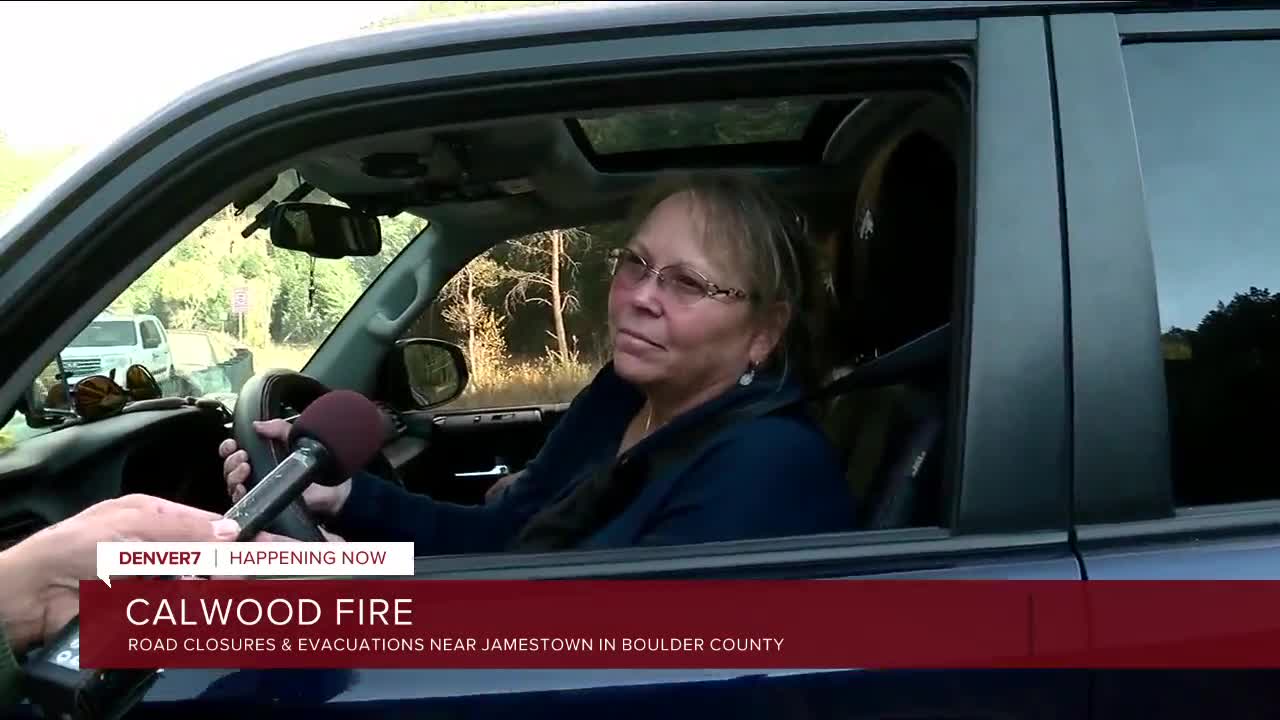 A large area of Boulder County, including the towns of Jamestown and Ward, are under a mandatory evacuation order after two new wildfires sparked over the weekend.

The 8,788-acre Calwood Fire started Saturday and is burning near the Cal-Wood Education Center in the Jamestown area. On Sunday, a new wildfire, dubbed the Lefthand Canyon Fire, started in the 14,000 block of Lefthand Canyon Drive near the town of Ward. It has charred 242 acres as of Sunday afternoon.

CDOT is urging travellers to avoid unnecessary trips in the area and allow emergency responders and evacuating residents to move as needed. Closures are in place in and around areas impacted by wildfire activity; all closures can be found at www.cotrip.org.

In the live blog below, we are providing the latest updates on all wildfire activity in the state:

7:40 p.m. | Twenty-six homes have been lost in the Calwood Fire, as of Sunday night, Boulder County officials said. Most of the badly damaged homes were on the eastern side of the fire, along Mountain Ridge Drive and Foothills Ranch Drive.

The Calwood Fire was about 15% contained as of Sunday night. The most concerning area of the fire was the northern ridge of the fire area, due to the steep, rocky terrain and dry fuels, officials said.

2:16 p.m. | The evacuation point for the Lefthand Canyon Fire is the Nederland Community Center, 750 Peak to Peak Hwy.

2:13 p.m. | Two wildfires burning in Boulder County -- the Calwood Fire and the Lefthand Canyon Fire -- has impacted thousands of people in the last 24 hours. This map shows the mandatory evacuation areas (red) and the pre-evacuation areas (yellow):

1:55 p.m. | The estimated size of the Lefthand Canyon Fire is five acres. The number of home issued an evacuation order in the fire is 145.

1:24 p.m. | A new Boulder County wildfire burning in the 14,000 block of Lefthand Canyon Drive has prompted authorities to issue an evacuation order for the town of Ward. The fire is being called the Lefthand Canyon Fire.

Back in The Retreat in Glen Haven, unfortunately, the fire did consume some homes overnight and through the day on Saturday, but thankfully it did not race through the subdivision," Sheriff Smith wrote.

10:05 p.m. | Multiple homes are feared lost, although the exact number was not yet known in a Saturday evening press briefing. Division Chief Mike Wagner of the Boulder County Sheriff’s Office said there was no lightning strike data in the area which could rule out a natural cause for the fire.

More from the press conference:

8:58 p.m. | N. Broadway & Iris evacuation point is closed and will reopen at 9 a.m. Sunday, Boulder Office of Emergency Management tweeted.
'Please call the public call center up until 10 p.m. tonight if you are impacted by the #CalWoodFire at 303-413-7730.'

8:23 p.m. | An estimated 7,064 acres have been burned in the Calwood fire, according to the Boulder Office of Emergency Management.

7:41 p.m. | Evacuation orders lifted east of N. Foothills Hwy, Boulder Office of Emergency Mgmt tweeted.
‘Town of Lyons residents, including those on Apple Valley Road up to Highway 36, are being advised to be prepared to evacuate in case the fire behavior changes tomorrow.’

6:40 p.m. | Near 900 homes are in the Calwood Fire evacuation area, according to a tweet from @BoulderOEM. 'We have had many residents from that area check in at the evacuation point at the North Boulder Complex on Broadway and Iris'.

5:12 p.m. | An emergency call center has been opened for the Calwood Fire. The phone number is 303-413-7730. Please use this phone number for non-emergency questions about the fire.