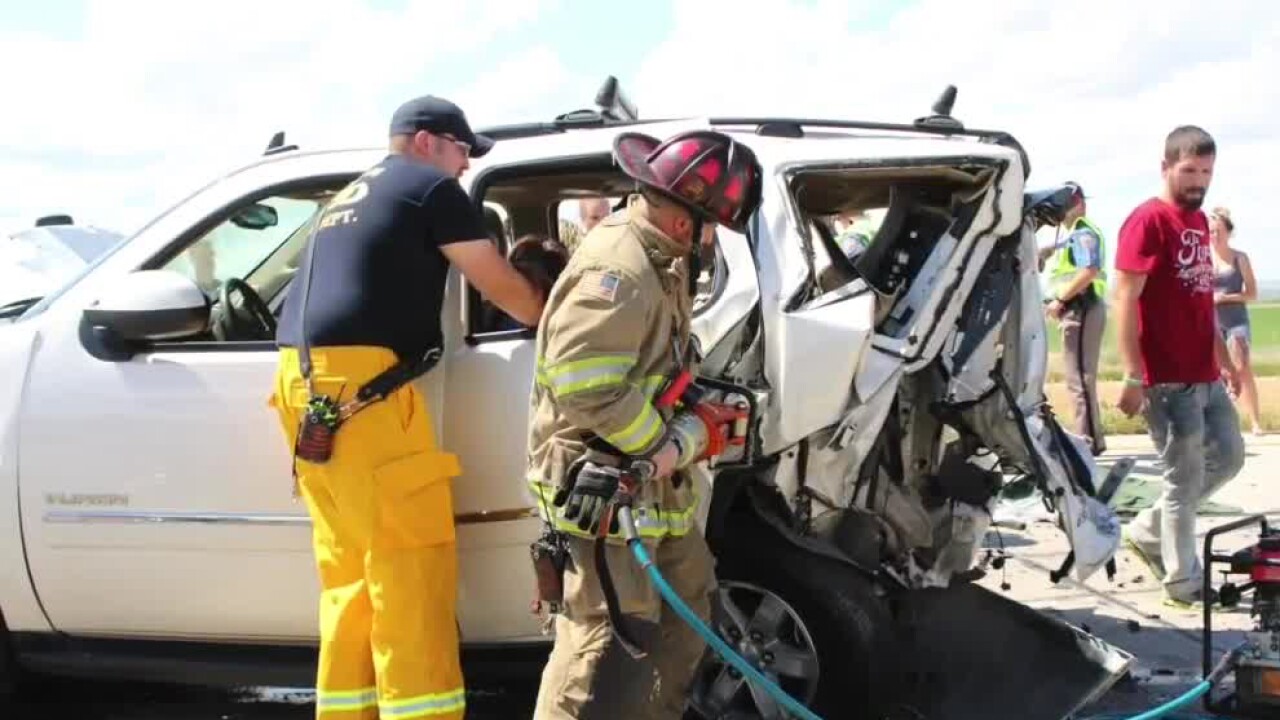 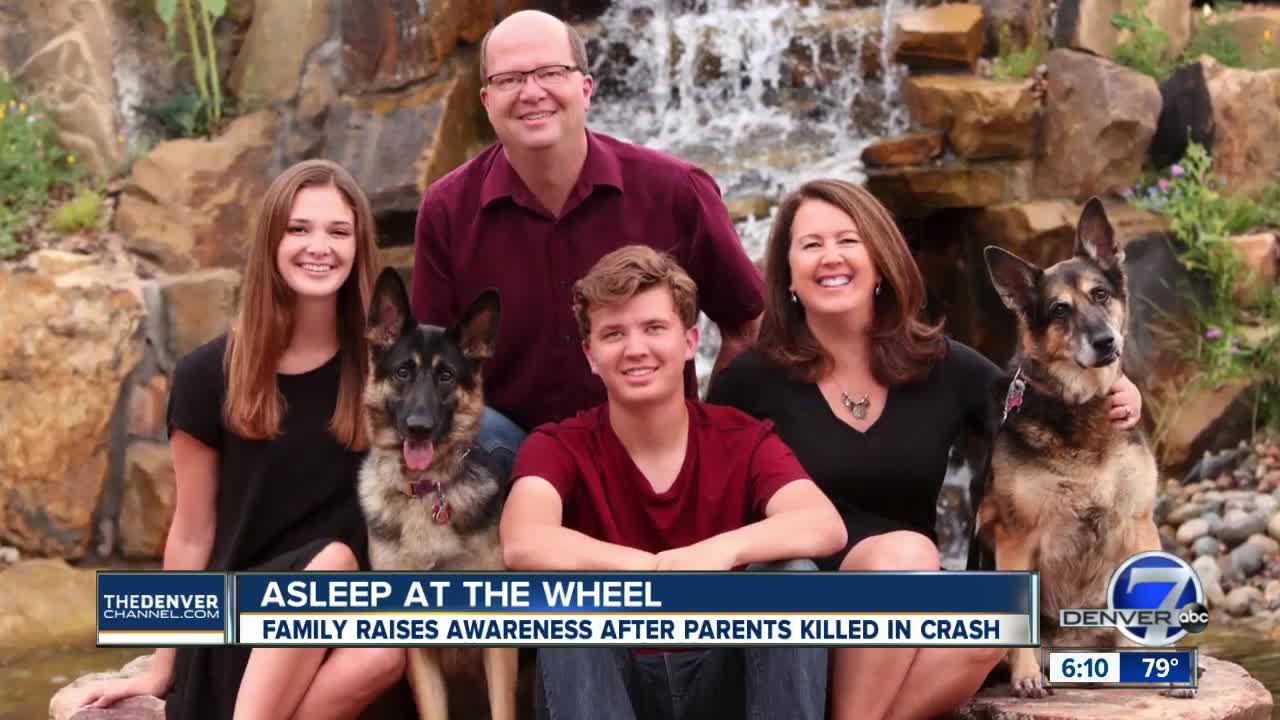 LITTLETON, Colo. — A Littleton family had their lives shattered two years ago after a fatigued truck driver plowed into the family car, killing the mother and father.

They're hoping the settlement will send a message about the dangers of driving while sleep-deprived.

The 2017 crash occurred in July. The fatigued driver for CWRV Transport plowed into the family's Yukon on Interstate 76.

"We were traveling to Kearney, Nebraska to see our grandma, our dad's mom, to celebrate the 4th of July," Nicole Walters said.

Nicole was driving at the time when she stopped at a road closure.

"The next thing I knew we were hit from behind, at 75 miles an hour," she said.

Nicole crawled out of the crumpled car and tried to give her father, Michael, CPR. A flight for life helicopter arrived. But Michael died shortly after takeoff.

Nicholas was in the back seat with his mother, Jill, and two dogs. He shattered his pelvis and ruptured his spleen. His mother and the puppies were killed.

The Walters say their father was a humble, giving man. Their mother loved life and her family. Every day without them is a struggle.

"Just to hug them one more time," Nicole said. "We miss having them to be there for the important things, the little things, for advice, to talk to them, to share your life. Nobody loves you like your parents."

The truck driver who plowed into the family car admitted he had fallen asleep at the wheel.

"He said he couldn't remember the last time he got a good night's sleep," Nicole said.

"If you're out of hours, you're supposed to take 10 hours off," Nicholas said. "He just decided to blow through that."

To spread awareness about the dangers of fatigued driving, they've started a website called www.wakeupdrivesafe.com. They're also hoping the large settlement will be a wake-up call to trucking companies.

"Drill it into the driver's head that driving when you're fatigued is just as dangerous as driving drunk," Nicholas said.

The Walters' attorney, Dan Caplis, said the current law states that truck drivers can't be on the clock for more than 14 hours.

The Walters family is pushing for new legislation to hold trucking companies more accountable for their drivers.