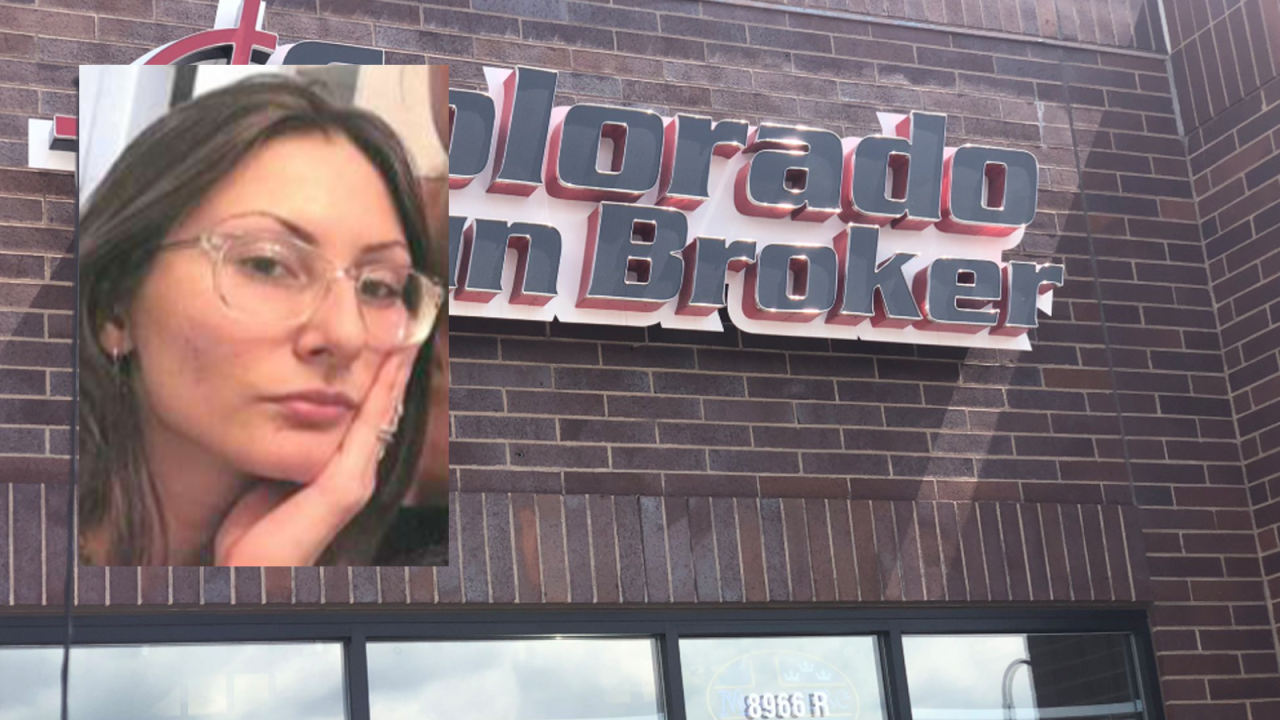 JEFFERSON COUNTY, Colo. — A Jefferson County gun shop confirmed Wednesday in a Facebook post that it sold a shotgun to Sol Pais, the 18-year-old Florida woman who authorities said made undisclosed threats to Columbine High School and surrounding schools.

According to the shop’s post, 18-year-old Pais passed a background check and was given clearance “by both NICS and CBI” to purchase the long gun. She made the purchase around noon and spent $300 on the Mossberg 500 pump shotgun and three boxes of ammo with a total of 55 shells, the shop’s owner, Josh Rayburn, told Denver7 Chief Investigator Tony Kovaleski.

Rayburn said Pais told him she bought the shotgun to go “turkey hunting.” He said the woman, who was “infatuated” with the Columbine school shooting, did not mention the Jefferson County school at any time during the transaction. He told Denver7 that she “seemed normal.”

“We had no reason to suspect she was a threat to either herself or anyone else,” the Colorado Gun Broker post read. “We are very sorry to hear of the outcome in this situation. It is never good when someone loses their life.”

Investigators were at the gun shop Tuesday morning viewing surveillance video of sale, Rayburn said. The FBI said during a briefing Wednesday that Pais made contact with gun shops prior to leaving Miami, purchasing three one-way tickets in successive days on April 15, 16, 17, and flying out on the 15th.

Rayburn said he had trouble sleeping after realizing he sold the gun to Pais. When asked by Denver7 if would do anything differently in the future, he said he is considering making some changes.

A valid government-issued photo ID is often the only document required to process a background check in order to purchase a gun in Colorado. Pais was the minimum age required to purchase the shotgun. A handgun purchase requires a buyer to be 21 years or older.

Since the beginning of the year, 1,811 people — representing 2 percent of background checks processed this year — have been denied the ability to legally purchase a long gun in Colorado, according to data from the Colorado Bureau of Investigation. Of those denials, an assault conviction was one of the biggest factors in failing a background check.

“One of the requirements when somebody purchases a gun or obtains a concealed handgun permit in the state of Colorado, is that their fingerprints, that information is run through the Colorado InstaCheck program,” Jefferson County Sheriff Jeff Shrader said during a press briefing Wednesday. “That would be a requirement, and provide the gun seller legal right to sell that gun to an individual based on the information that they have there.”

The 18-year-old woman from Surfside, Fla. had been the target of a massive manhunt by the FBI and Colorado law enforcement agencies since Tuesday morning after allegedly making "credible" threats toward schools in the Denver metro area, prompting several districts to cancel classes Wednesday. She was found dead with a self-inflicted gunshot wound around the base of Mt. Evans Wednesday morning.