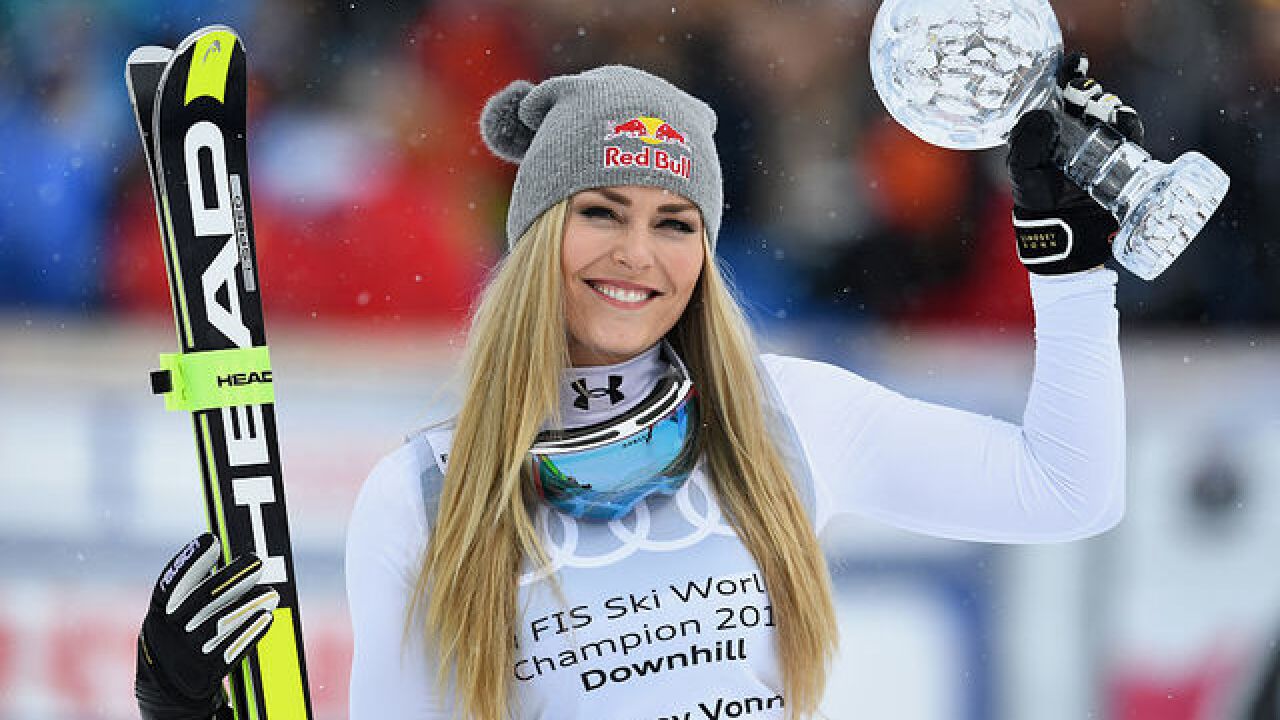 DENVER – Famed American skier Lindsey Vonn suffered another setback in her career Thursday when she broke her arm while training at Copper Mountain.

Vonn posted about the latest injury on Facebook Friday afternoon, saying she “severely fractured” the humerus bone in her right arm. Vonn said she underwent surgery in Vail to fix the bone.

“While I am beyond frustrated by this latest setback, at least my knees are ok and I will return to the slopes as soon as possible, as I always do!” she wrote. “Thank you for the continued love and support, it means so much to me.”

Vonn, who is among the most decorated skiers in world history, has worked her way back to the top of the skiing world after a 2013 long-term illness sidelined her before she tore up her knee in a crash at the World Championships in Austria.

She had gotten off to a good start in 2016, extending her world record for World Cup podium appearances and breaking a record for most downhill wins.

Her book, “Strong is the New Beautiful,” was also recently named to the New York Times’ bestsellers list.