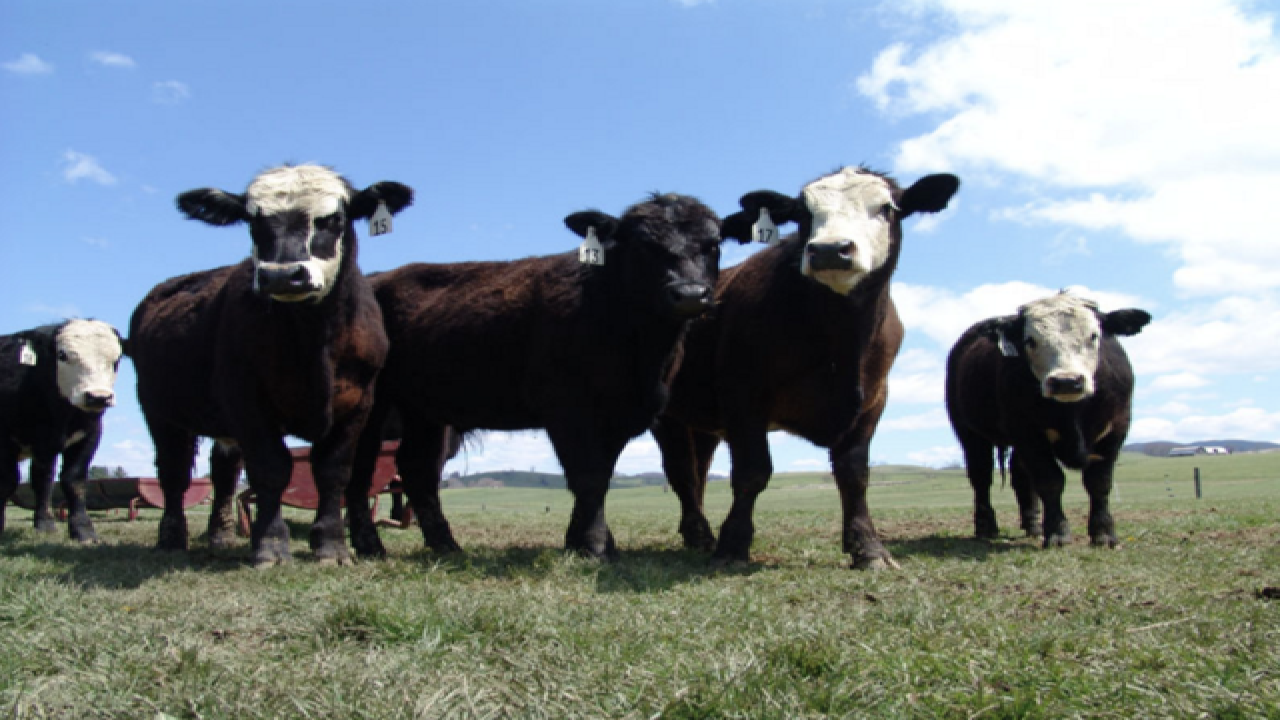 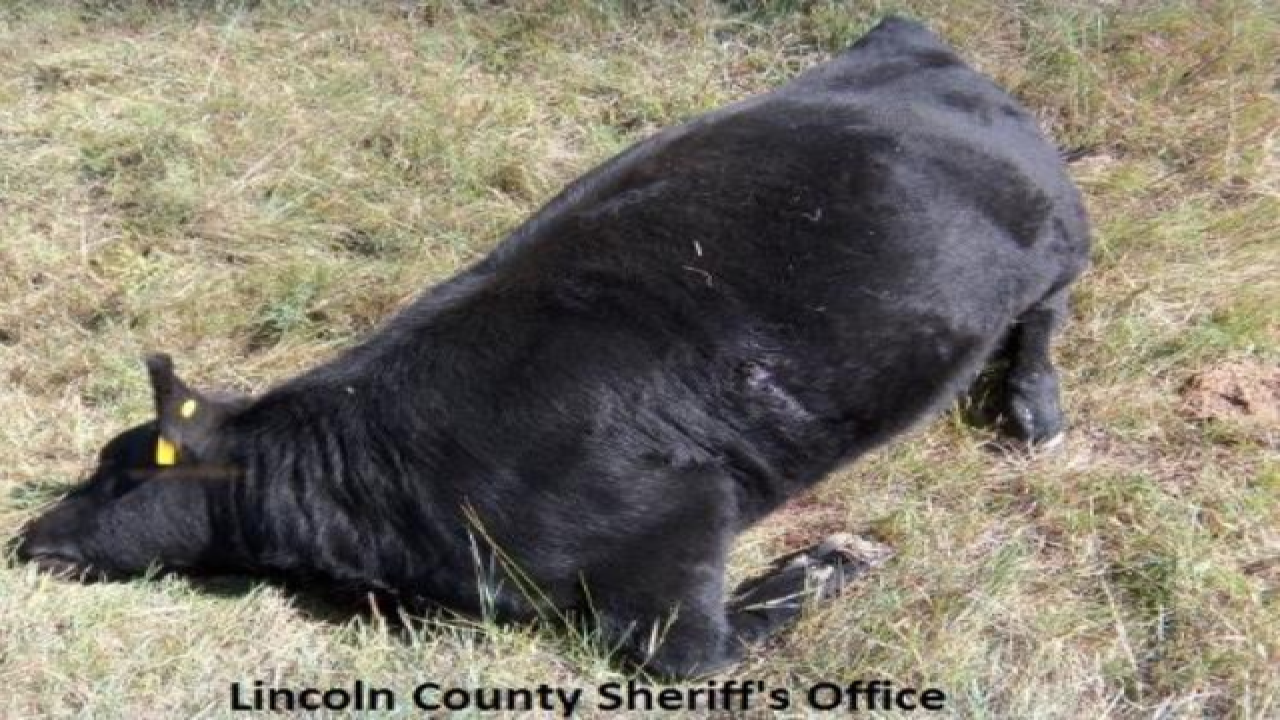 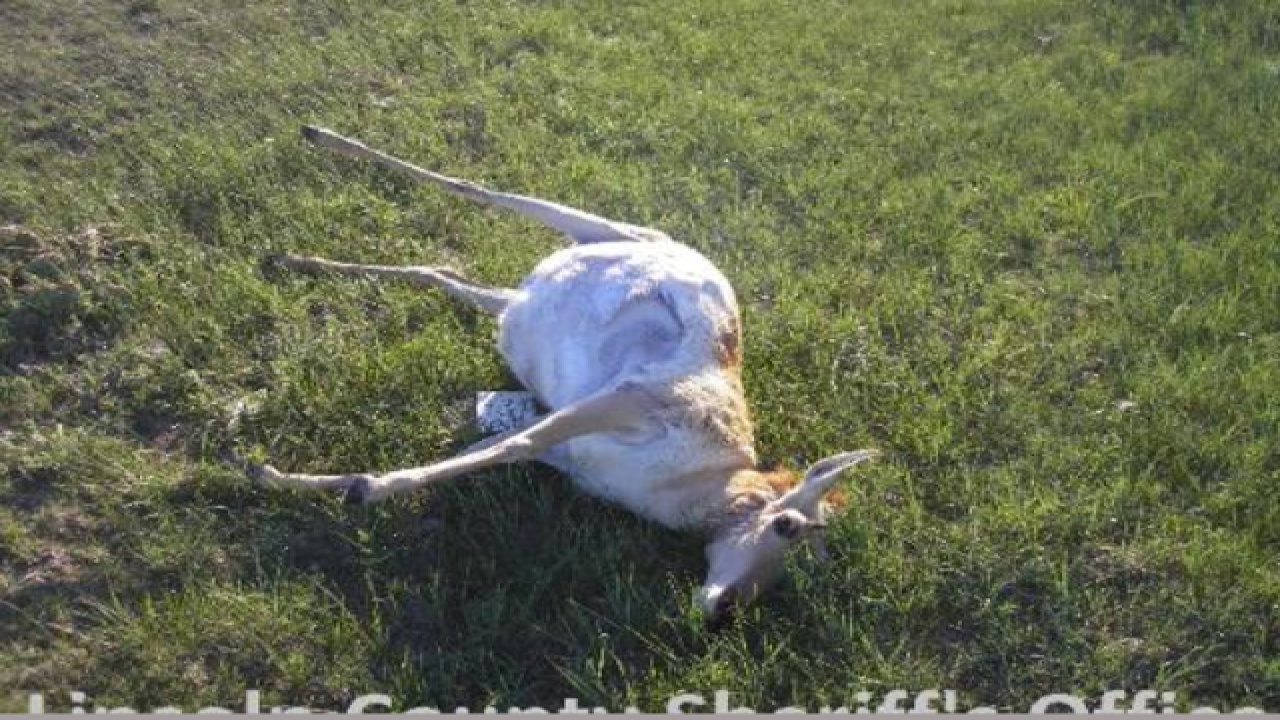 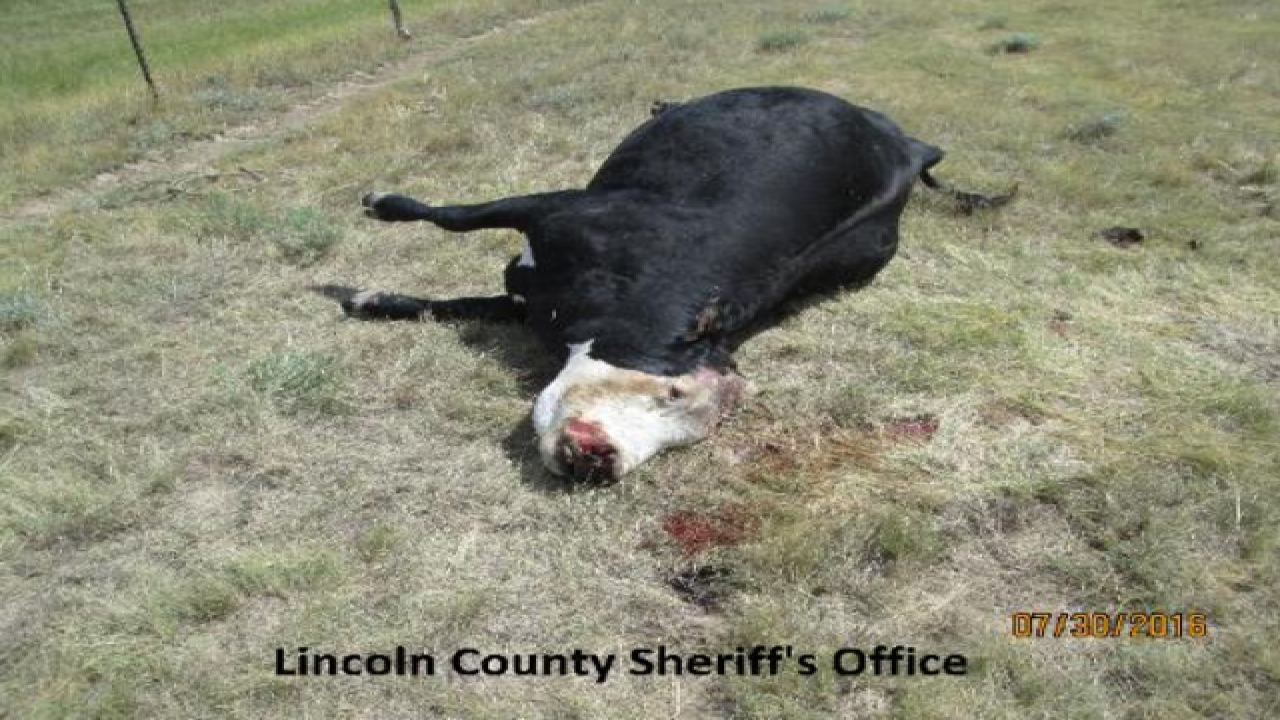 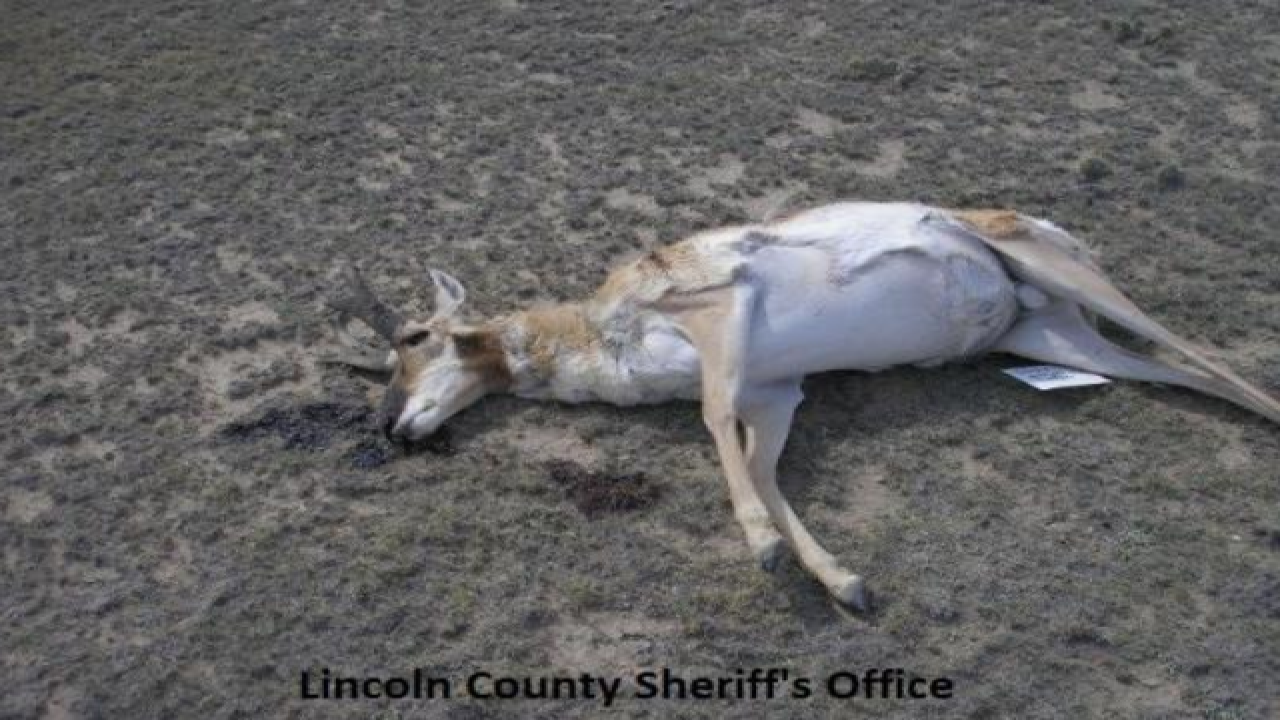 HUGO, Colo. – The Lincoln County Sheriff’s Office is offering a hefty reward to find the person(s) responsible for shooting and killing cattle north of Hugo.

"They leave them to lie and rot out in the pastures, and the moral compass of whoever this is obviously is flawed," said Capt. Michael Yowell with the Lincoln Couny Sheriff's Office.

In a posting on its Facebook page, the sheriff’s department offered a $10,000 reward for any information that leads to an arrest.

The most recent shooting happened on July 30, but investigators say they’ve been tracking killings of livestock since 2013. A total of five cattle and seven antelope have been killed.

Ben Orrell, a rancher who lives just out of Hugo was one of the first to lose cattle.

"I got a call that said I got a dead cow," said Orrell. "Went out there and found there were in fact two dead cows."

He said the loss has an economic impact, not just on ranchers, but on the entire community.

"This is an agricultural community. That's why it was so easy to raise the money for the reward. We all want it to stop," said Orrell.

Investigators believe the cases are connected because they all occurred within a 10-square-mile area north of Hugo, using high-caliber rounds shot from the road.

They're hoping the reward will bring new information.

"We want the word spread far and wide. This is a $10,000 reason to say something," said Yowell. "And we’re asking them to defy the loyalty, whatever kind of sick loyalty they may have to this individual, to get rid of it and do the right thing and make the call."