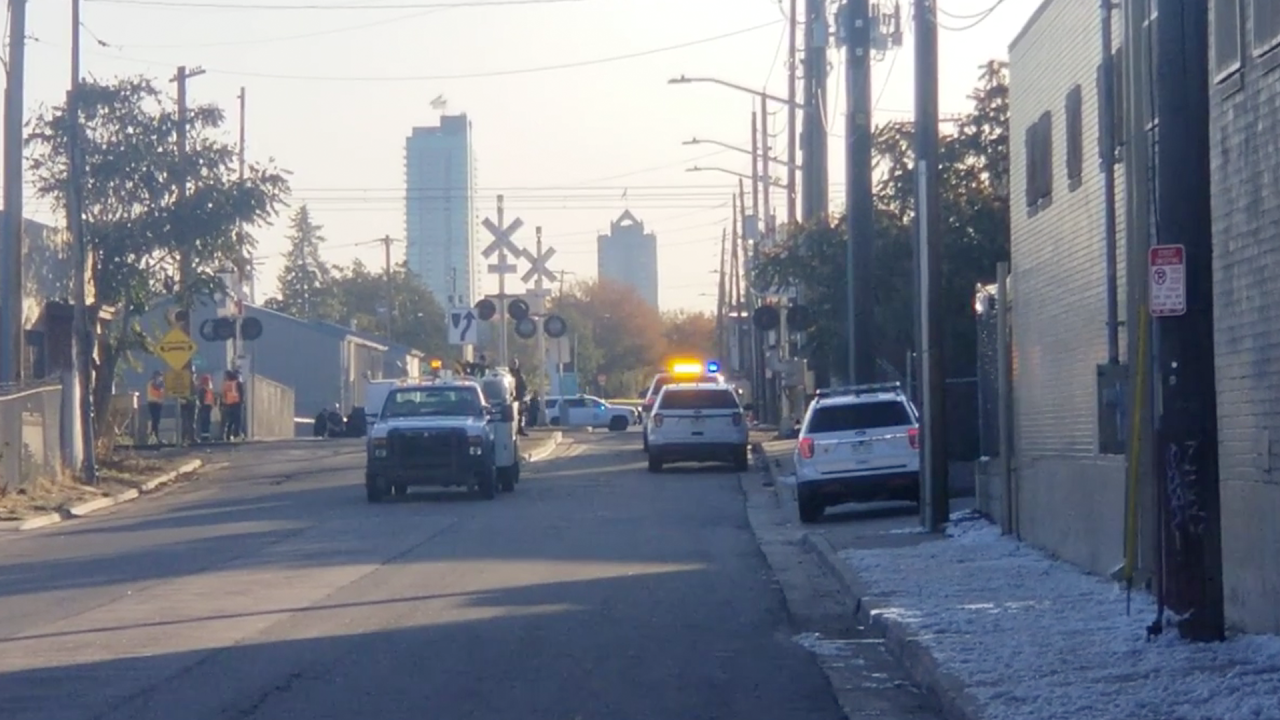 DENVER (AP) — An investigation is underway after a light rail train hit and killed a pedestrian south of downtown Denver.

Police initially said the victim, whose name and age have not been released, was seriously injured by the train Saturday morning. The department later tweeted that the crash was fatal.

No other information has been released.