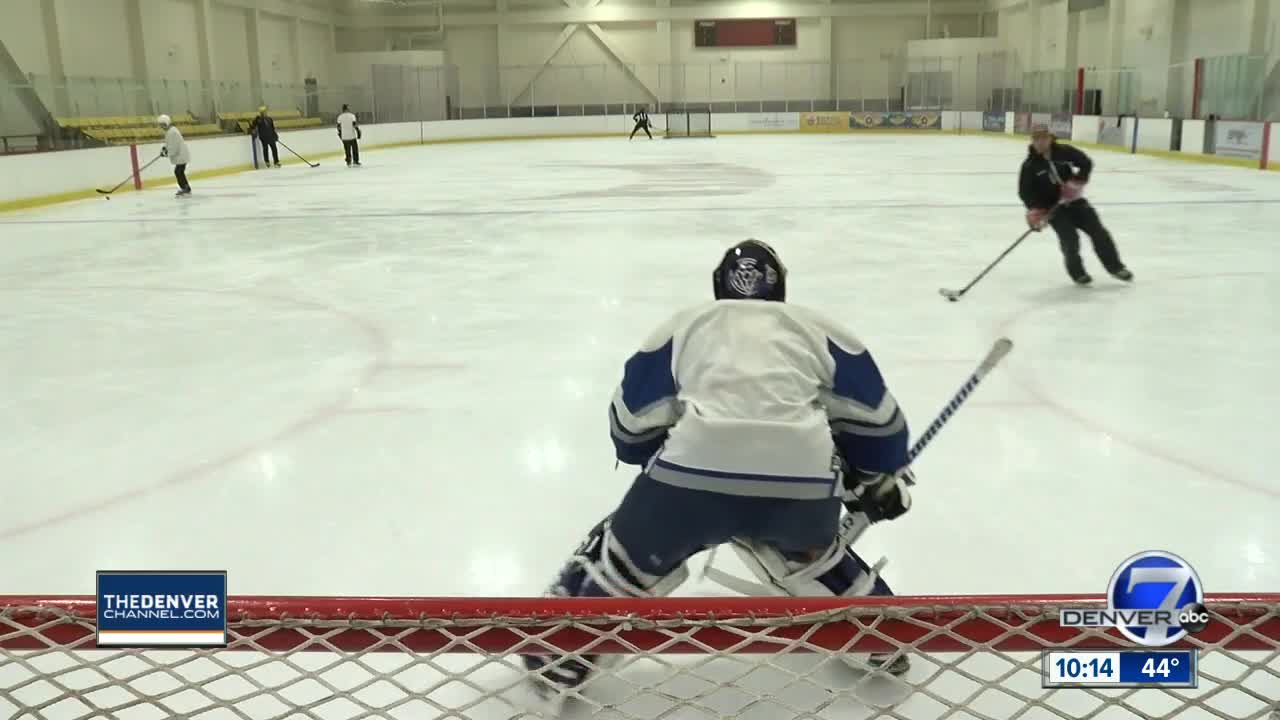 DENVER – if you’re suiting up a pick-up hockey team, Justin Goldman is the guy you want in the net. The founder of The Goalie Guild is also one of the emergency backup goalies for the Colorado Avalanche. It’s a fitting role for a guy who fell in love with hockey 25 years ago.

“The first time I saw a goalie in his gear I fell in love with it and knew that’s what I wanted to do with the rest of my life,” Goldman said.

Over the years, Justin has learned a thing or two not only about how the game is played, but how a goalie’s mind works – often hiding their emotions behind the mask they wear on their face.

Last fall, Goldman took action to help others, founding Lift the Mask, a community where goalies can turn when dealing with fear, depression and performance anxiety.

“While we are very unique athletes, it doesn't mean we're not going through a lot of different obstacles and mental health issues and it's absolutely okay,” he added.

“The most important thing, I think, is getting that conversation started,” said Chase Hollander, a consultant with the Center for Performance Excellence at the University of Denver.

Lift the Mask works with groups like the Anxiety and Depression Association of America to provide assistance, sometimes financial assistance, to those who need more intensive guidance.

“For us it's just realizing that the worrying that we go through, those kind of thoughts -- these negative thoughts that you have -- are normal,” said Goldman. “You can still be a good human being even though you may be dealing with anxiety or depression.”