Letecia Stauch, who's accused of murdering her stepson Gannon Stauch, extradited to Colorado 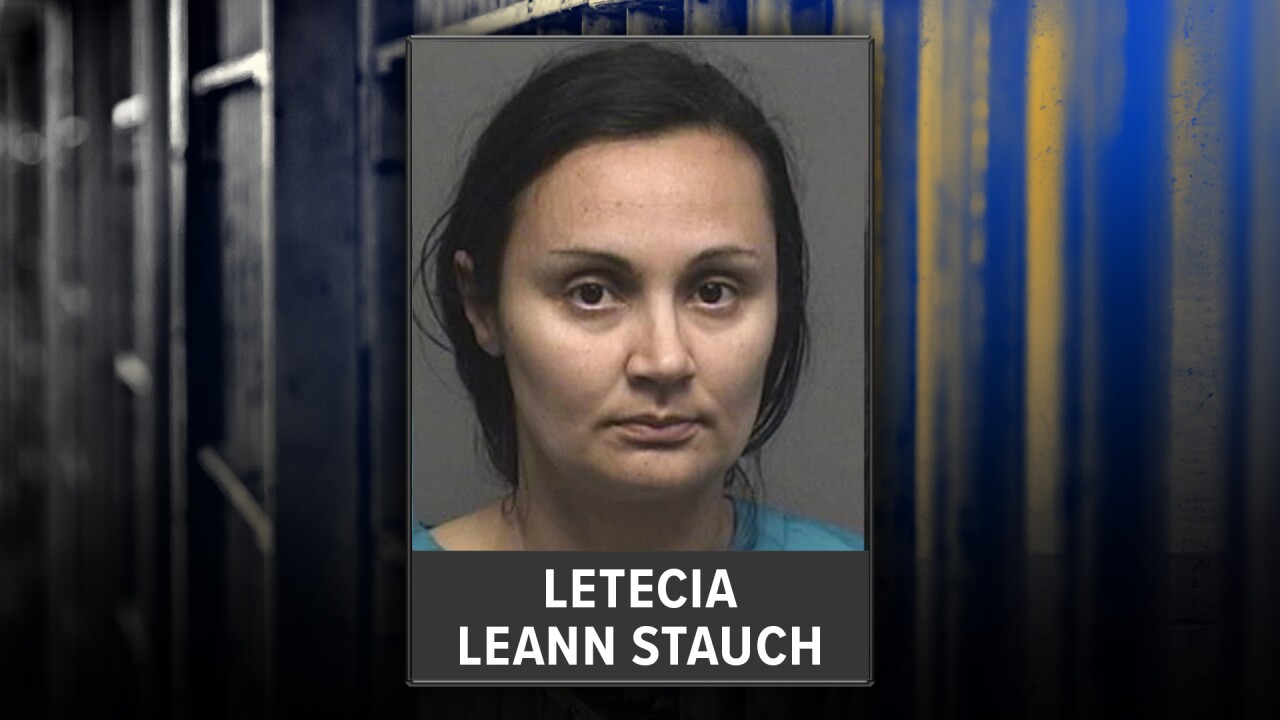 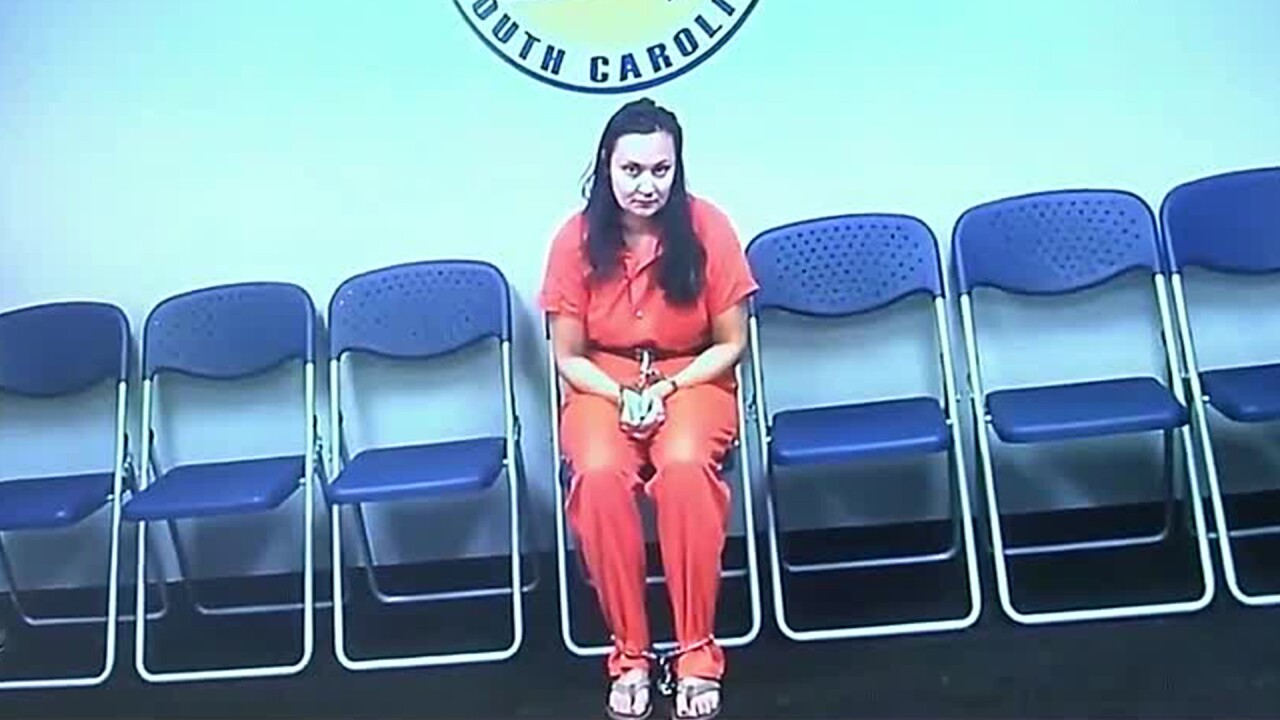 EL PASO COUNTY, Colo. — The woman arrested in South Carolina and accused of murdering her stepson, who had been missing from the Colorado Springs area for five weeks, has arrived in Colorado to face the charges against her.

According to a tweet from the El Paso Sheriff's Office at 9:26 a.m., Letecia Leann Stauch, 36, arrived at the El Paso County Jail on Thursday morning. Stauch later appeared before a judge Thursday and waived her advisement until her first court appearance.

She was arrested on Monday in Myrtle Beach, South Carolina and is accused of murdering her 11-year-old stepson, Gannon Stauch. On Tuesday, she met via video conference with Horry County Judge Clifford L. Welsh. She agreed to be extradited from South Carolina back to Colorado during the brief hearing. She was held at the Saline County jail in Kansas overnight. By 5:30 a.m. Thursday, she was no longer listed as an inmate there, indicating she was in-transport to Colorado.

She is facing the following charges:

According to Denver7 news partners KOAA, supporters of the Stauch family decorated the entrance to the El Paso County Justice Center with blue ribbons and pictures so that Letecia Stauch would see them when she arrived.

Letecia Stauch reported her stepson missing from their Colorado Springs home on Jan. 27, telling police that he'd left on foot to play at a friend's house and never returned. According to the El Paso Sheriff's Office, she made the report around 7 p.m. Few details have been released in the case, but crews over the last few weeks have been searching in the same general area of southern Douglas County as well as northern El Paso County.

During the investigation, a neighbor shared a home surveillance video that he said showed the boy and his stepmother leaving their home around 10:13 a.m. on Jan 27. At 2:19 p.m., the stepmother returned home, seemingly alone.

Thirty-five days after he was reported missing, Letecia Stauch was arrested in South Carolina.

At a press conference on Monday following her arrest, El Paso Sheriff's Lt. Mitch Mahalko said authorities no longer believed Gannon Stauch was alive. Mahalko said they are not releasing information as to why they believe that, or why they have accused Letecia Stauch of first-degree murder. According to KOAA, the arrest warrant for Letecia Stauch was first sought by El Paso County authorities on Friday, Feb. 28.

Neighbors and friends created a memorial in the Lorson Ranch neighborhood where Gannon Stauch lived.

Despite rumors online, the El Paso County Sheriff's Office emphasized on Wednesday afternoon that the boy's body has not been located and that all updates on that investigation will come from them.

Push for street, park to be named after Gannon Stauch

The boy's community is ensuring nobody ever forgets him.

A Change.org petition to name a street after Gannon had gathered more than 9,100 signatures by 6:15 a.m. Friday.

In addition, one of his neighbors, Tauni Combs is making a push to name a park after Gannon Stauch.

No matter if the street name or the park, or both, come to fruition, friends and neighbors said they want to keep the young boy's spirit alive.

Combs said she’s presented the park plans to development managers for Lorson Ranch and will finalize details after the case wraps up.

A separate petition on Change.org is also gathering signatures, but this time with a different approach.

Taran Witt created the petition to change law enforcement procedure so that any young child who had been missing for three hours would automatically be listed as a missing and endangered person, not a runaway. Gannon Stauch was initially listed as a runaway child on Jan. 27. Two days after he went missing, the sheriff's office said they were taking "extraordinary steps" to find him.

Witt said she believes the delay in listing the boy as a missing and endangered child cost first responders valuable time gathering leads. She noted in the petition that she is not condemning local law enforcement and believed they did the best they could at the time.

No lawmakers or police departments have commented on the proposal for Gannon's Law.