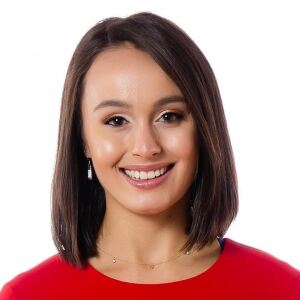 A Colorado law, enacted in March 2020, made the possession of four grams or less of controlled substances listed in Schedule I or II a misdemeanor rather than a felony.

DENVER — Fentanyl is a synthetic opioid commonly compared to morphine, but much more powerful. It is used to treat severe pain, but illicit fentanyl being cut into counterfeit pills is killing Coloradans who may have never known what they were ingesting.

A Colorado law, enacted in March 2020, made the possession of four grams or less of controlled substances listed in Schedule I or II a misdemeanor rather than a felony.

“So that when you got on the road to recovery, when you got treatment, when you got clean, you didn't have that felony offense keeping you from things like work or education or housing," said Rep. Leslie Herod, D-Denver. "Our bill did not touch distribution at all. So currently, we have a system where folks are utilizing that bill and pointing fingers at each other instead of getting at the root causes of the issue."

The law included fentanyl, since it is classified as a Schedule II substance. According to the Drug Enforcement Administration, two milligrams of fentanyl can be deadly "depending on a person’s body size, tolerance and past usage."

Here's a look at the total number of fentanyl-related deaths recorded by the Denver Office of the Medical Examiner from 2017 to 2021:

“The simple user, the person who's using fentanyl, the majority of them don't even know it's fentanyl," Herod said. "So, they might have a bottle or a bag that they thought was an opioid, and it's fentanyl, and they are about to experience the worst day of their life as soon as they take any of that. To then charge them with a felony offense when they had no idea what it was is extremely problematic." 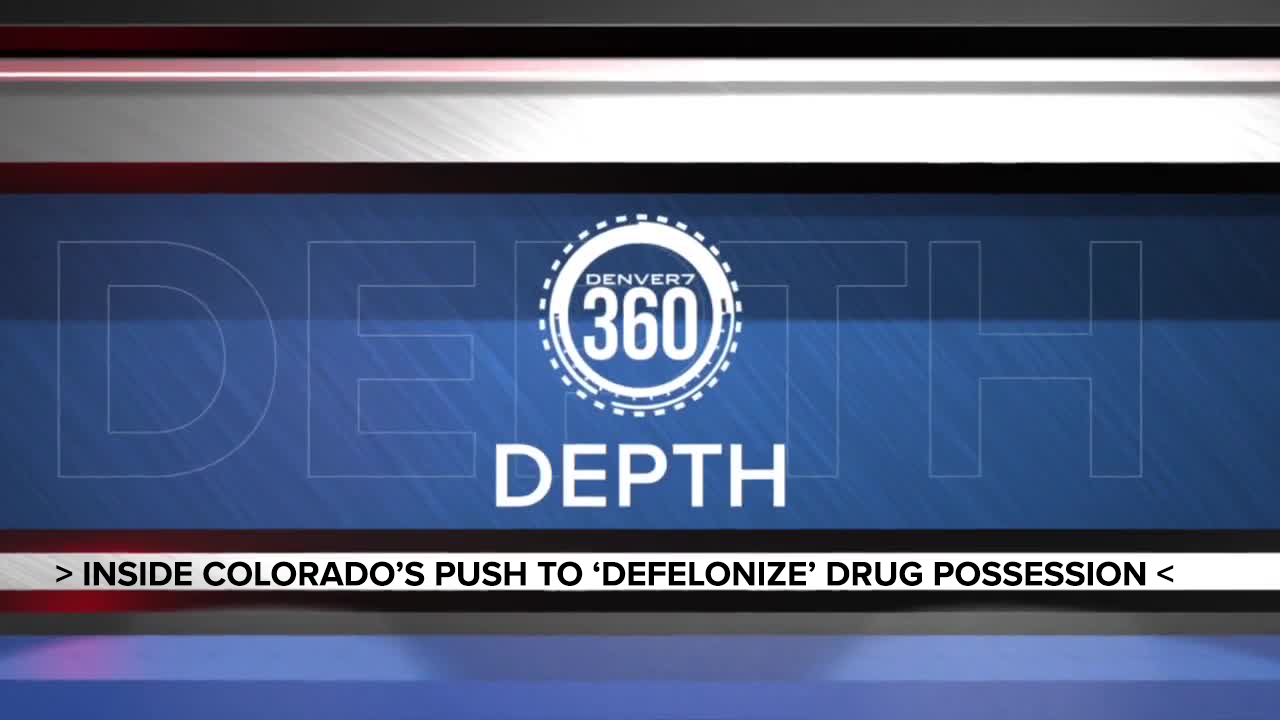 The law only impacts the possession of certain drugs and does not have anything to do with distribution, according to Herod. She says if a person appeared to be distributing any of the drugs included in the law, they could still be charged with a felony.

“The district attorneys need to start charging people with distribution if there is any intent to distribute," Herod said. "That is the current law. The fact that they are not doing that has nothing to do with the legislature. It has everything to do with who folks choose to arrest and who folks choose to prosecute. If you are distributing fentanyl, you should be prosecuted. And it's not happening right now, and people are dying because of it."

District Attorney John Kellner has been with the 18th Judicial District since 2013. He became the district attorney at the start of 2021 and says organized distribution networks are one challenge making fentanyl cases difficult to prosecute. In the past, his office has charged drug dealers with murder, but Kellner says it's very rare.

“Knowing how deadly and dangerous fentanyl is, I think it's incumbent on our legislature to provide the tools for prosecutors like me and other prosecutors in the states to be able to charge dealers who are peddling this poison with an enhanced penalty, basically a drug distribution resulting in death penalty, much like the federal government already has," Kellner said. "Legislators would have to pass what I'm proposing: a sentence enhancer, something that would take drug distribution resulting in death and make it a drug felony level one, which would add enhanced penalties."

The district attorney shared his opinions on the Colorado law that made the possession of four grams or less of certain drugs a misdemeanor charge rather than a felony.

“What they did was they took away, in many respects, our ability to arrest folks for these possession type offenses, and hopefully get them into a treatment program," he said. "When they change the levels to make it four grams or less, in many respects, dealers can hide in plain sight, because just two milligrams of fentanyl is enough to kill someone."

Herod says that is not the case, and that it is the responsibility of prosecutors to decide whether or not the amount of fentanyl confiscated was for personal use or distribution. She also says it is not likely lawmakers will remove fentanyl from the legislation.

"Saying we're just going to take out one drug and treat it completely differently around intent is going to cause a whole lot of problems," Herod said. "We're going back to the war on drugs. We're going back to tough on crime. That just doesn't work. What is the intent? Are you an addict? Do you need treatment? Or are you preying on our community, and are dealer and you need jail?"

Denver Chief of Police Paul Pazen says the law is "not helpful." He says Denver is a Law Enforcement Assisted Diversion city, meaning police can offer alternatives to people with substance use disorders.

Pazen says officers can take an individual to a case manager to seek help and hold the case as leverage instead of going to jail. He also says that in jail, there is the option for medication-assisted treatment.

"It's very challenging for us to hold felons in possession of guns in jail on something other than a PR bond," Pazen said. "Imagine the difficulties when it's a possession charge with something under four grams, and 3.9 grams of fentanyl can kill a lot of people. And, you know, to that point, these tickets or later court dates, that person is still out on the street. That person is still out there utilizing this substance. And we still have too many people overdosing and dying from these types of substances. So, we had an approach that could get people the help that they needed through either option that they chose, and now those options are very limited."

"But we do need to look at outcomes, and our city is on pace to have nearly 400 overdose deaths. That's more than triple where we were in 2019," Pazen said. "If something is contributing to people dying, then we need to take a hard look at these types of policies, these types of state statutes."

Herod says the answer is treating fentanyl as a public health crisis. She says there needs to be increased access to treatment and more fentanyl test strips distributed.

The legislature will be addressing the issue with opioid settlement dollars, according to Herod, and she plans to introduce a bill that will ensure people have access to state beds for recovery and treatment.