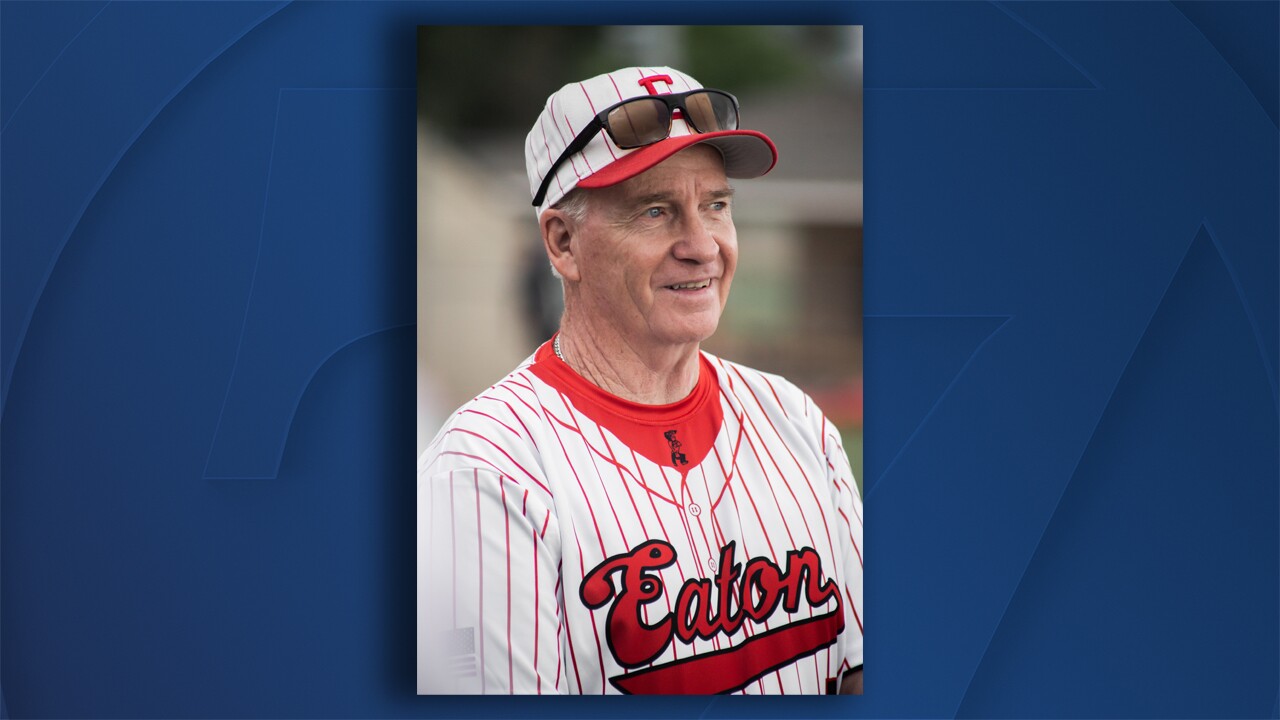 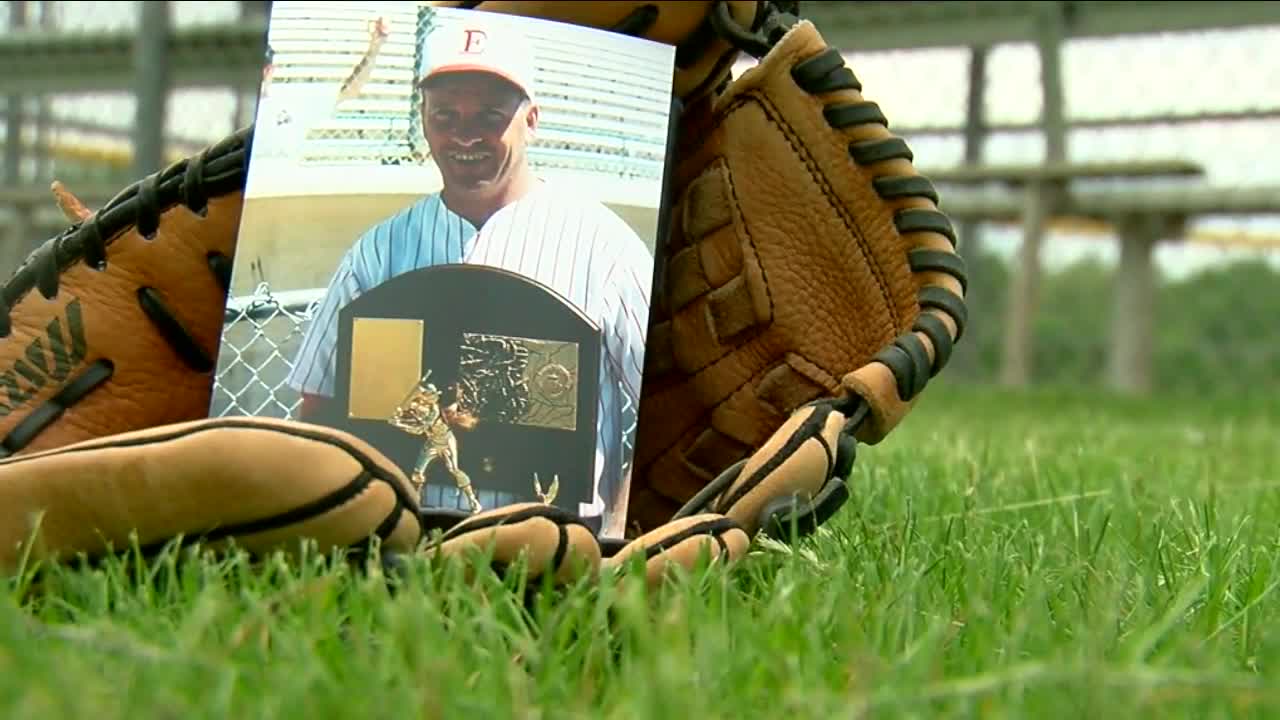 EATON, Colo. — Most high school coaches have their ups and downs throughout the season, but for Eaton High School baseball coach Jim Danley, there were simply far more ups than downs.

In 45 seasons with the Fightin' Reds, his teams compiled an astonishing 807-162-2 record, the winningest in Colorado history. In May 2015, Danley’s program shared the nation’s top prep winning percentage at 83.1%, tied with Owasso, Oklahoma coach Larry Turner.

“Eaton was able to win 11 state championships, the most in state history,” said Danley’s youngest son, Kirk. “And 23 consecutive final fours from 1993 to 2015. He was a great coach, but frankly – he was an even better dad.”

Then, just a few months ago – something completely unexpected happened. Coach Danley suffered a massive heart attack while exercising one February morning at the town recreation center.

The 73-year-old coach was unconscious.

Fortunately for the celebrated coach, two perceptive lifeguards were nearby, as well as a local police officer.

The rec center and Medevac air ambulance crews revived Danley, just long enough to get him to North Colorado Medical Center, where Dr. Jason Hatch took it from there.

“That is known as the widow-maker artery,” Hatch said. “We estimate he had a 95% to 99% blockage. He had some great first responders. Initial responders did exactly what they needed to do.”

Their actions made it possible for Hatch to operate.

It was. The same James Danley that coached Dr. Hatch when he played ball for the Eaton Reds more than 25 years ago.

"I wake up in this strange place,” Danley said. “And there’s one of my player’s looking at me. I thought, 'Where on Earth am I and what is Jason doing here?'"

“I’ll never forget he had this smile on his face,” Hatch said. “It was remarkable.”

“It’s too strange to be believable, I would think,” Danley said.

Doctors say the coach has now made a full recovery. It's a comeback for an acclaimed coach who rarely worried about being down in the 9th inning.

“It’s an absolute miracle,” said Kirk Danley, who played baseball with Hatch and graduated in the same high school class. “We’re very thankful to God and everybody who was a part of this; thanks to Dr. Hatch, Banner Health, the officer and the rec center. Maybe I’ll have him for the next 30 years.”

And that is perhaps the most important stat in Jim Danley’s storied baseball career.

“He means a lot to this community,” Hatch said.