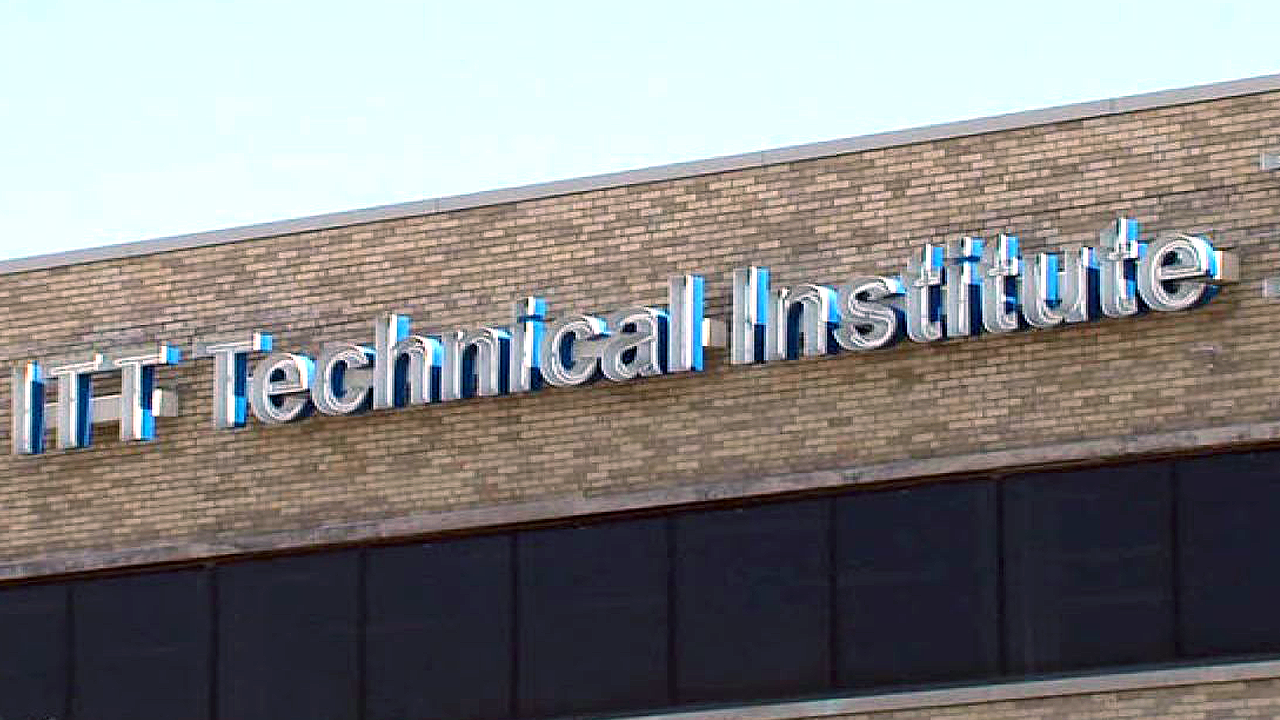 DENVER (AP) — A legal settlement has wiped out loan debt for Colorado students formerly enrolled at a for-profit college.

The federal Consumer Financial Protection Bureau says ITT offered students "temporary credit" loans to be repaid within nine months and then pushed them into high-interest loans many could not afford to repay.

ITT filed for bankruptcy and closed its 100 campuses in September 2016.

The settlement applies to 168 borrowers who filed complaints in Colorado, along with borrowers from 42 other states and the District of Columbia.