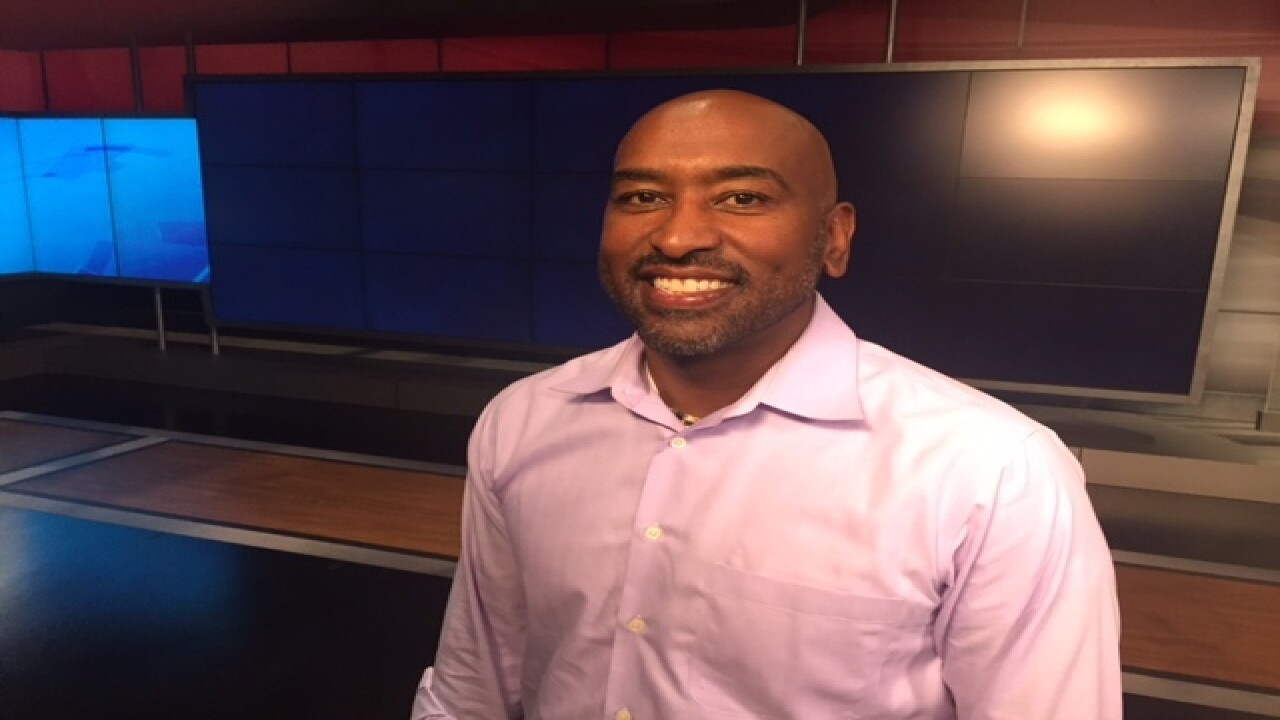 DENVER -- The current Pokemon Go craze is stirring up another troubling phenomenon: people causing accidents, trespassing and breaking the law while on the hunt for a Pikachu.

Two players in California even fell off a cliff, not noticing until it was too late.

“We’ve become a generation and society very focused and fixated on our phones, iPads and other devices,” said Whitney Traylor, assistant legal professor of management at Metropolitan State University of Denver. “And a lot of people were getting distracted even before Pokemon.”

That lack of focus, or stupidity, is now getting dangerous.

“Ignorance of the law is not a defense,” Traylor said.

Legal experts say don’t try blaming an accident or other crime on the pocket monsters. Traylor says that will likely get you laughed out of the courtroom.

“It’s not a viable defense. It’s not a winning defense,” he said. “It may be something someone tries to assert, but if you trespass while playing a game, if you’re on their property – you’re trespassing. Period.”

The Denver Fire Department sent out a tweet on Tuesday, asking people not to walk in front of their bay doors.

Traylor, who is managing principal of the Traylor Law Group, says there could also be a spattering of civil suits in the works.

“It’s addictive. It does cause a distraction. Players really get locked in and stop paying attention to their surroundings.”

Under the law, that lack of attention is negligence and makes players liable.

“In other words, we have a duty to those people around us to be safe, to stay in our lane, to not step off a curb into oncoming traffic,” he said. “Let’s say you’re not paying attention, you’re playing Pokemon, you step off the sidewalk and a driver has to swerve to avoid hitting you – and hits another car. Well, you’re going to be liable.”

And experts say that negligence could also be deadly.

“Without question. I would not be surprised if that hasn’t already happened,” Traylor said.