Lawsuit with dozens of plaintiffs is filed against Porter Adventist Hospital 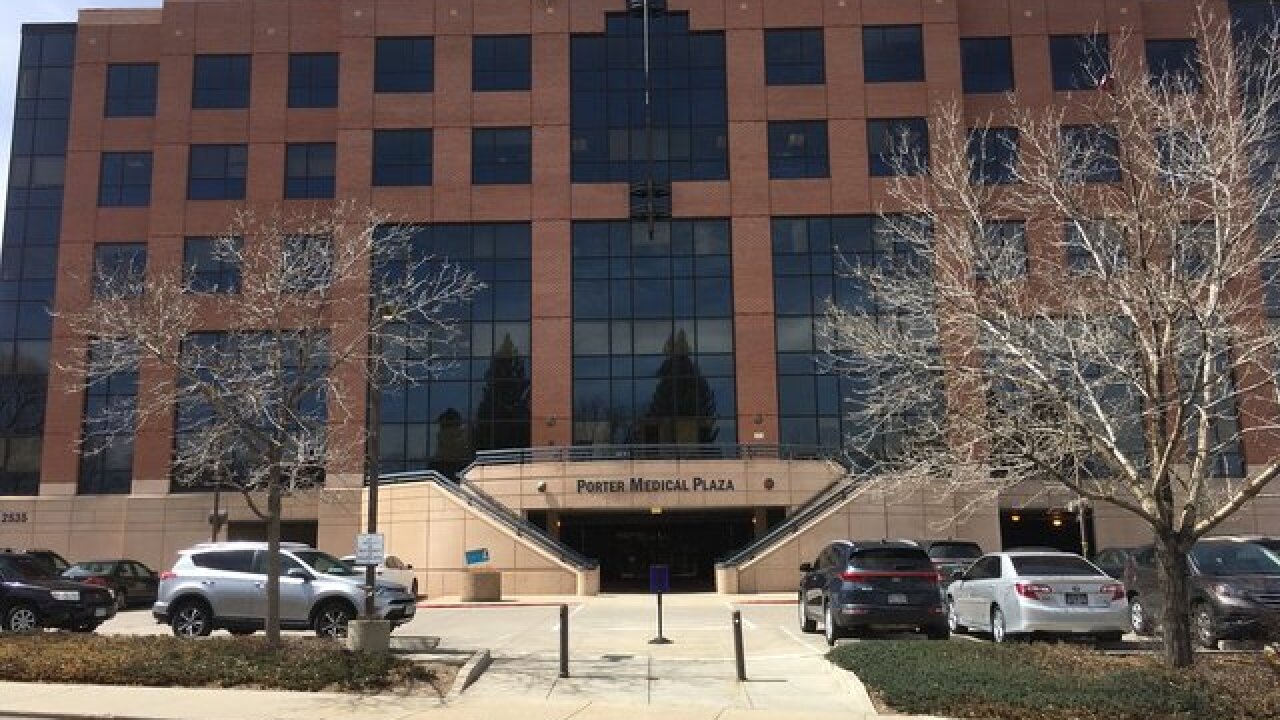 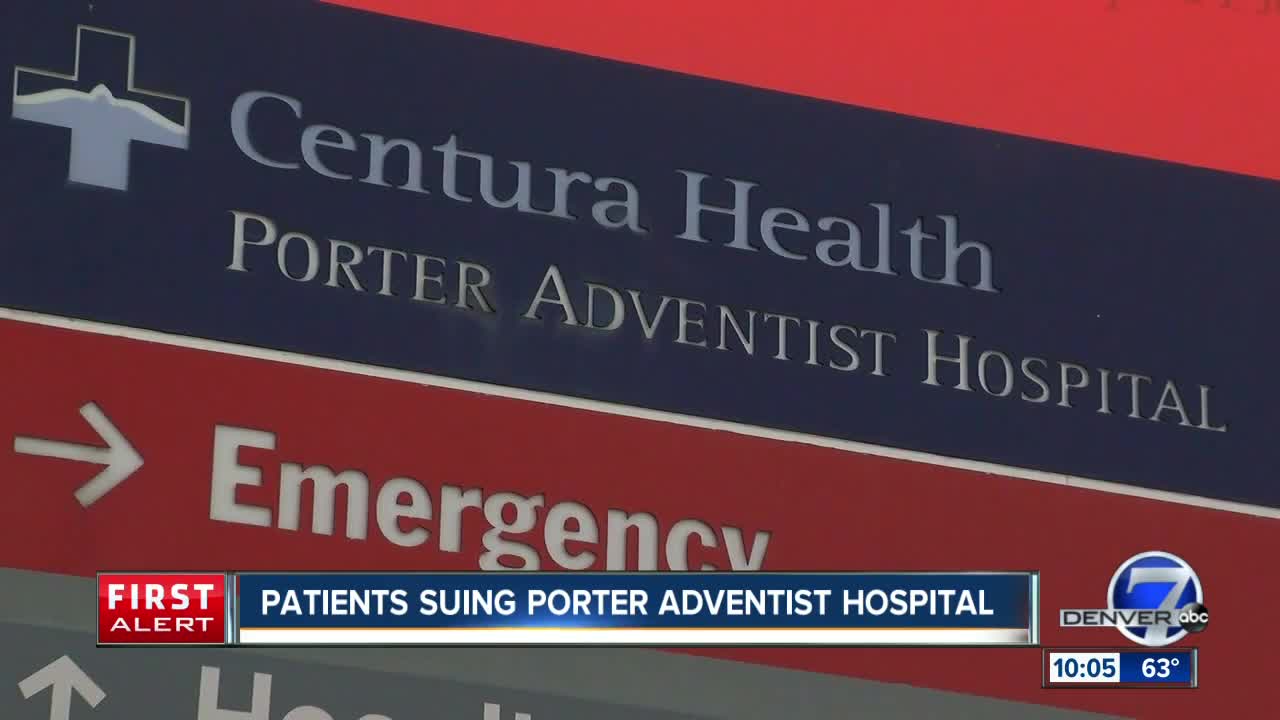 DENVER -- Many patients say they went into Porter Adventist Hospital for surgery and ended up leaving with infections. That’s part of what a newly filed lawsuit against the hospital details.

The lawsuit states in part, “This lawsuit is premised upon allegations of corporate negligence by Defendant Porter and its leadership and staff, resulting in systemic and ongoing infection control breaches at Porter Adventist Hospital from mid-2015 through late 2018.”

Luana Kurz, one of the women who says she went in for hip surgery, says her life took a drastic turn after.

“The symptoms began to show about three weeks out of my big surgery and it started with some oozing in my incision and there was a foul smell and there was a yellow, green color," she said.

Kurz says she was given medicine to fight the infection but nothing seemed to work.

“And then I learned that it was even more serious than I thought. It had gotten into my bones where they broke my pelvis and it turned into a condition called osteomyelitis."

The attorney handling the case, David Woodruff, says Porter was fully aware of the issue and didn't report it properly.

“Those instruments are sort of like saws and they have crevices in them and they have little small areas where tissue and cement and bone can sit. So they instruments have to be very carefully cleaned. It all goes up to the very top to the people in charge of the hospital," Woodruff said.

Owner of Porter Adventist Hospital, Centura Health, says they do not want to comment on the case in the middle of ongoing litigation.

The attorney representing the dozens of former patients says this case could go on for years.