Lawsuit: Disney stole idea for ‘Pirates of the Caribbean' from 3 Colorado authors 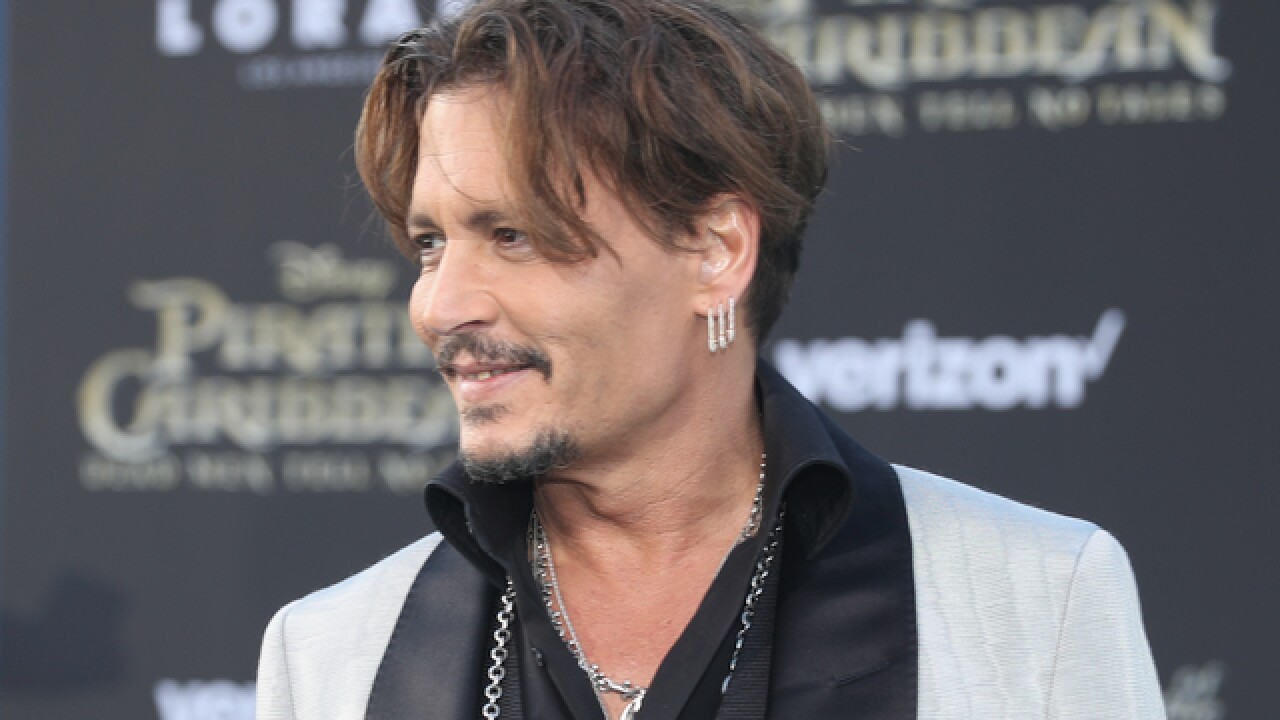 Copyright 2017 Scripps Media, Inc. All rights reserved. This material may not be published, broadcast, rewritten, or redistributed.
Rich Polk
<p>HOLLYWOOD, CA - MAY 18: Actor Johnny Depp at the Premiere of Disney’s and Jerry Bruckheimer Films’ “Pirates of the Caribbean: Dead Men Tell No Tales,” at the Dolby Theatre in Hollywood, CA with Johnny Depp as the one-and-only Captain Jack in a rollicking new tale of the high seas infused with the elements of fantasy, humor and action that have resulted in an international phenomenon for the past 13 years. May 18, 2017 in Hollywood, California. (Photo by Rich Polk/Getty Images for Disney)</p>

DENVER – Three Colorado authors are suing the Walt Disney Company, claiming the entertainment giant stole the screenplay for “Pirates of the Caribbean” from them.

Attorneys filed the lawsuit on behalf of the plaintiffs -- Lee Alfred II, Ezequiel Martinez Jr., and Tova Laiter -- Tuesday in U.S. District Court in Denver, more than 14 years after the first film was released.

Disney has had success with the pirate movie franchise, beginning with the release of the first film in 2003, but the plaintiffs say that success was based on their work and they’re seeking punitive damages as well as a court order to kill the franchise off.

The plaintiffs claim in the lawsuit a final draft of a screenplay titled “Pirates of the Caribbean,” authored by the three, was presented to Disney producers in 2000 after a previous and separate submission titled “Red Hood” was given to the company.

The company went ahead and produced “Red Hood” with the help of Alfred and Martinez, the lawsuit said. While in production between October 1999 and October 2000, the two came up with the screenplay titled “Pirates of the Caribbean,” which borrowed elements from the Disney ride of the same name, the lawsuit said.

According to the lawsuit, Disney stole several themes -- including the creation of “an entirely new genre of pirate,” Captain Jack Sparrow – from the authors’ work and incorporated those elements into the popular billion-dollar-franchise without proper credit or compensation.

The plaintiffs also accuse Disney of a pattern of “misappropriation of intellectual property.”  The lawsuit claims screenplays for Disney favorites such as “Lion King,” “Toy Story,” “Monsters Inc.,” and “Up” were stolen all or in part from other works without compensation or credit.

In a statement to Denver7, Disney said the lawsuit is without merit.

"This complaint is entirely without merit, and we look forward to vigorously defending against it in court," a Walt Disney Company spokesperson said in a statement.